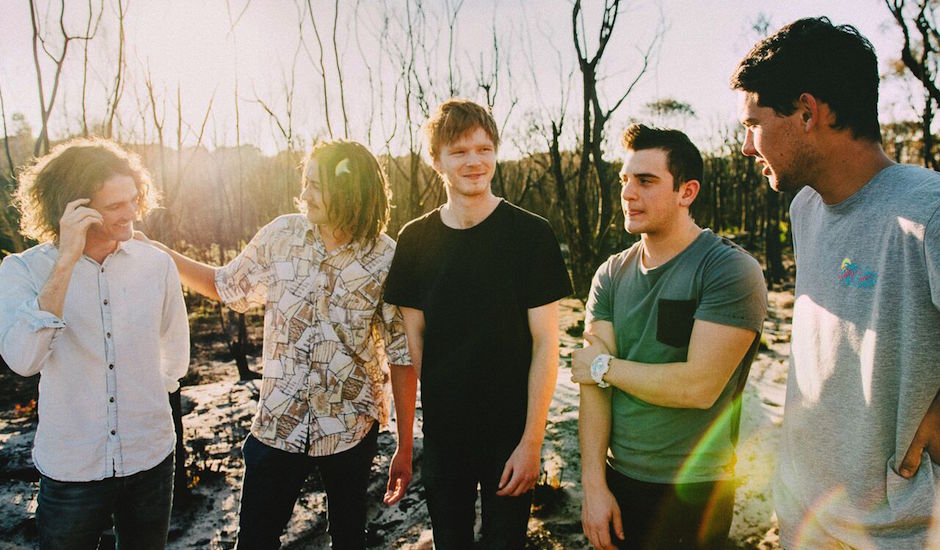 It's no secret Western Australia is a fertile land for awfully good bands. So many good bands in fact that even one of the state's biggest music festivals has trouble picking one, which is where Southbound's Stagebound competition enters the fray. Following a successful first run last year, this year's Stagebound is going even bigger, and it needs your help. The festival has enlisted the help of 10 WA-based media outlets to pick a band they're vibing in 2015, to get behind them as much as possible over the next month, and get you to sling them a vote for a chance to join acts like Bloc Party, The Wombats, Courtney Barnett and more at Southbound 2016.

Head to the Stagebound voting page HERE, and get to know the act we're pulling for, Oakland, below:

Your old mates at Pilerats have selected moody indie-rockers Oakland, who we first began crushing on when we had the pleasure of premiering their single, Into The Sea, earlier this year, and interviewing them after that (read HERE).

They've since gone to release the EP from which it came, and most recently dropped Tired Eyes, a live video for which you can check out below:

Here's a moody video of us looking moody playing our moody song 'Tired Eyes'. Cheers Debaser Studio - Andy Lawson for putting up with our moody selves.

The full lists of bands and their supporting media outlet are below, and you can head to the STAGEBOUND PAGE to cast your vote. 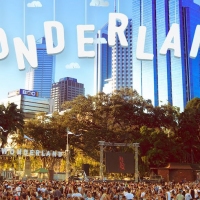 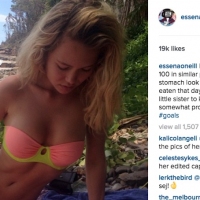 Insta-girl Essena O'Neill pulls back social media's glossy veneerIt might be something a lot of us know, but it's refreshing to hear and essential for kids.
News