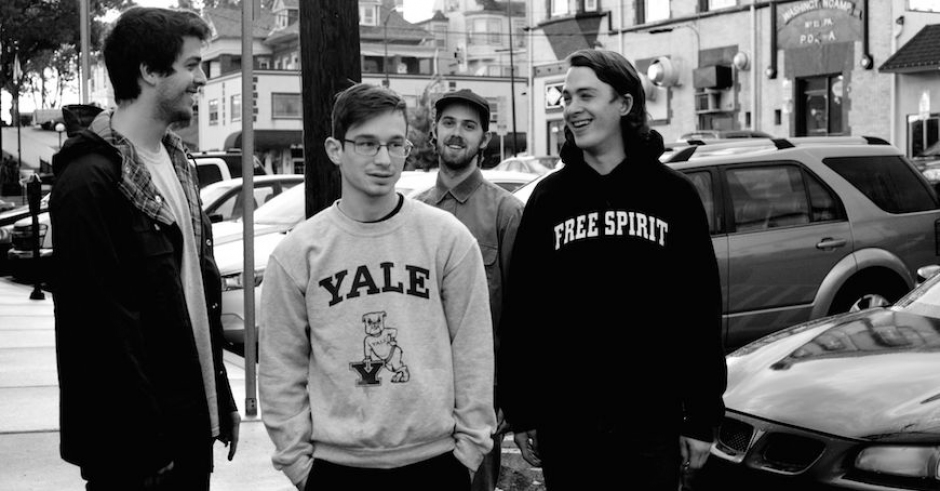 A few weeks back we announced an upcoming tour of Australia for Pennsylvania heavyweights Title Fight, celebrating their new album Hyperview, and to coincide with its release we thought we'd ask the guys for a bit of insight into the album's birth. While the lads didn't go into too much detail about their biggest influences for Hyperview, we did also ask them for a a few of their favourite Australian releases, and are also taking the opportunity to air a v-rare interview we filmed with Title Fight's vocalist Ned Russin for the magazine (RIP):

2. Nick Cave And The Bad Seeds - Let Love In

3. Break Even - The Bright Side 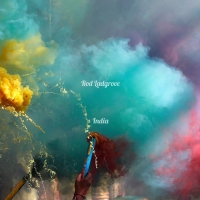 Listen: Rod Ladgrove - IndiaIf acoustic house is your jam, this is spot on. 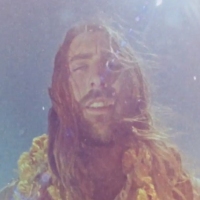