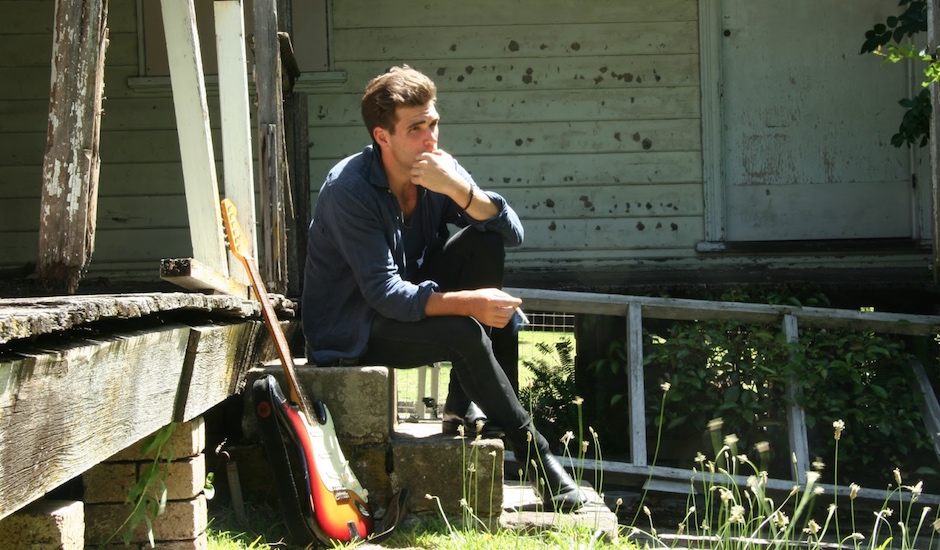 After premiering latest single Today I'm Staying Home yesterday, today we're chuffed to unveil the stirring video clip for Thomas Keating's powerful new ode to self-care. The raw and honest clip, shot around some studio sessions over a couple of days, all tie in perfectly with the track's central themes of being okay with feeling shit, and working through tougher times of stress, anxiety and depression. As said by the man himself: "I’ve always struggled with being comfortable shooting typical music videos, you know, pretending to sing into the camera as the song plays, for example. So we just decided to bring the cameras and lighting into the recording sessions, and my friend Kieran Gilfeather shot and directed it for us over a couple of days. He followed the band and myself around the studio as we put the song together, so the clip is real – what you are seeing is actual takes of us putting the song down. It was such a comfortable way to make a video."

To celebrate the release of the single (which officially drops on February 1), Keating will be playing a couple of live shows in Sydney and Melbourne (check the dates down the bottom), and they promise to be pretty special affairs: "I’ve worked really hard on the live show this year and I’m really happy with where it’s at... From a young age I was really inspired by the type of guitar playing made popular by Chet Atkins, Tommy Emmanuel and Mark Knopfler… I like to do solo sets and also playing with the band. Both have their challenges. A lot of time and effort goes into creating even just one song, so having the opportunity to share your efforts with others is really something special. It feels fantastic to be releasing new music." 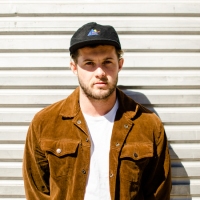 Premiere: Sit back, relax, and enjoy a chill new single from Huey Blue called OutsideTaken from his forthcoming debut solo album, due later this year. 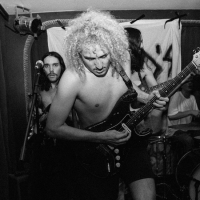