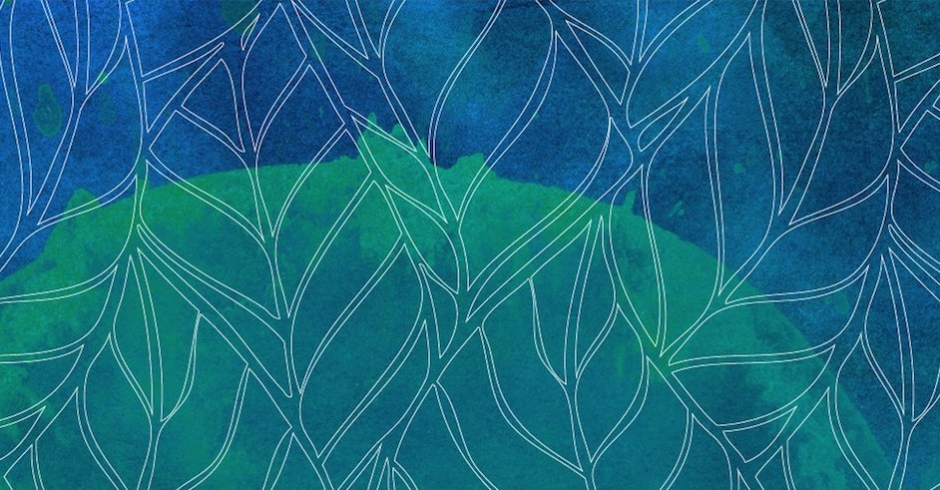 A few months back we were introduced to Beneath The Board, a warm, charming debut single by Melbourne act Slowcoach. Beneath The Board got the hype-ball rolling and got people wondering if it'll be topped or whether Slowcoach will forever be known as "that dude that released that pretty good song a while ago and was never heard again". Well the wait is over, with the Melbournian, real name Dean Valentino, dropping the single's official B-side In Limbo. In Limbo picks up from where Beneath The Board kicked off, with Valentino's smooth lyrical work, ripping guitar licks and all-round good vibes featuring strong in his second single, once again begging the comparison to an up-beat War On Drugs. Pick it up via BandCamp HERE or listen below: 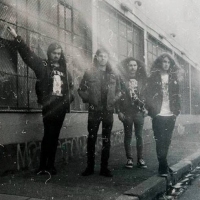 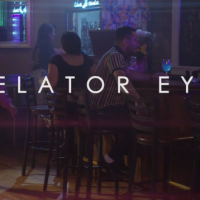 Watch: The Lemon Twigs - Corner Of My Eye

The duo unveil their first release in two years with this 60’s reminiscent guitar-led love song.