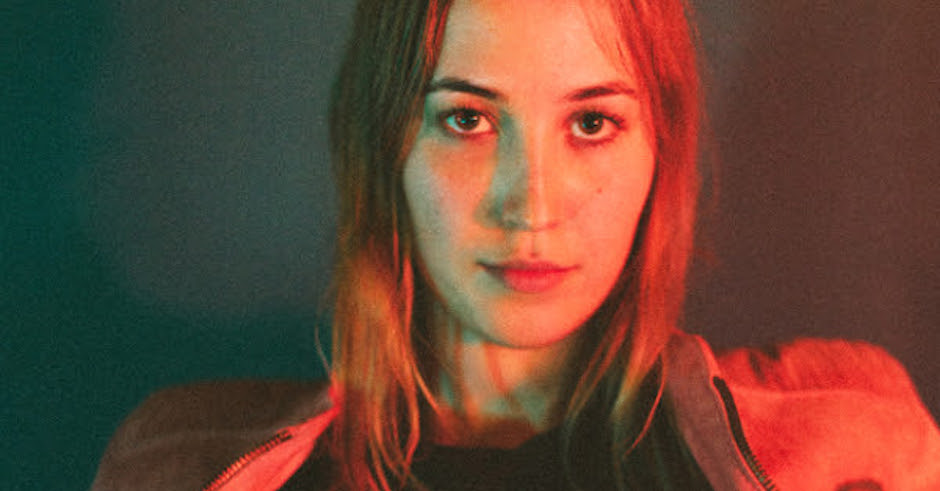 One of this year's most impressive break-out debuts came from the hands of Hatchie, an emerging, triple j-friendly name from Brisbane. Her debut single Try, released earlier this year, sweeps you up and throws you into this dreamy shoegaze landscape, which when combined with her natural knack for clever pop songwriting, ends up sounding like something you'll find playing during the rolling credits of a sombre rom-com. Sure is her next single and it continues to showcase her dream-pop sound, combining swirling guitar melodies with soft vocal harmonies and a catchy pop hook. It's got this really ear-worming quality to it which, as pointed out by The FADER in the single's premiere, could easily stir up a storm on the radio as we hit the warmer months and desperately seek a smooth and slick summer soundtrack.

"I wrote Sure about people I know falling in and out of the same relationship issues as we grew out of our teens into early adulthood," Hatchie told The FADER. "When I initially wrote it, it was about a couple that decided to give it 'one more shot' over and over again because they couldn't bare to be apart. When I think about all the lyrics now I realise that it could be interpreted in a number of different ways. My songs always end up taking on new meanings when I look back on them." Listen to the single below, and catch her at The Plot, Festival Of The Sun, SXSW, or supporting The Temper Trap and Ball Park Music nation-wide across this month and next February respectively. 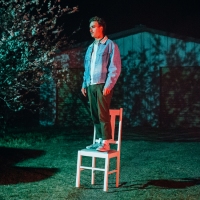 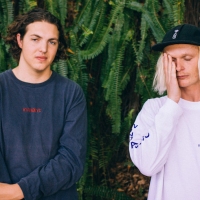