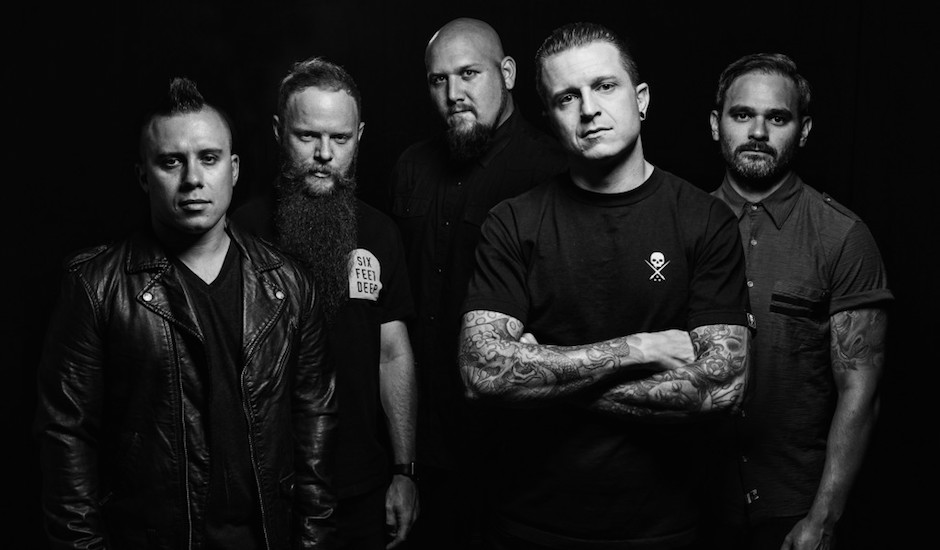 Californian hardcore heavyweights Atreyu today unleash a brand new album in Long Live, their first release since 2009's Congregation Of The Damned, and to celebrate the occasion we asked guitarist Dan Jacobs which of the group's songs were his favourite. Check 'em out after the clip for the new album's title track:

1. My Fork In the Road (Your Knife In My Back) from A Death-Grip On Yesterday

I just like that because it’s a really fun song to play and it’s very melodic and I love that main riff in the song. It’s got a guitar solo in the song that’s one of my favourite and it’s one that I had a lot to do with and put a lot into so it’s definitely one of my babies.

That song was the last song that made it onto the record and it almost didn’t make it on there. Now if you go on Spotify or anything it’s the most listened to song on Youtube, Spotify – it’s basically our most popular song. It’s crazy that it almost didn’t make the album and people almost never heard the song. But it made it on there and it’s the one song that I fought for the most at the table. It’s got that ’80s throwback vibe that I love and that I try to write for every song that I bring to this band, so just to hear that song come together was awesome.

What’s awesome about The Squeeze is it sounds like it should have been on A Death-Grip On Yesterday, and we wrote it and recorded it in the same place we recorded Death-Grip..., but we actually wrote it for Sails..., and it’s the only song on Sails... that sounds like it should be on a totally different album. It’s just a rad song. The guitar solo in it and the break down that goes into it over the bridge and the two-part chorus where Alex and Brandon each take half of it – it’s just got a really interesting vibe to it and it’s a great song and I wish it was actually a main song on one of our albums.

4. The Remembrance Ballad from The Curse

It’s just so heavy yet it’s a ballad. Like it’s a mellow song but it’s so aggressive vocally. Even the guitars over it are very riffy and there’s not too many chords. Everything about it is just kind of big and open. It’s just so different and for us the first time we ever did anything like that. It was kind of a game changer and opened up the door to lots of other stuff.

5. Right Side Of The Bed from The Curse

That song was originally written for a band that Brandon and I were in back in high school called Dreaming In Blue. We were kind of a melodic, almost like a New Found Glory/No Use For A Name/NOFX kind of band – pop-punk kind of stuff. We’d written this song and that band kind of fizzled after a while. Fast forward probably about three years later and we were writing for The Curse and I just had this riff from that song and I thought “Man, I’d just love to use that.” Even the guitar solo is the same guitar solo, note-for-note as it was when I wrote it back in high school. It’s one of those things where it’s cool knowing something we did in high school – even though we were so young – works in the real world. It was one of the most successful songs we’ve had. It’s really cool going like “Wow, maybe we actually knew what we were doing at a much younger age than we realised.”

Atreyu’s new album LONG LIVE is out Septembere 18 through Spinefarm/Caroline. 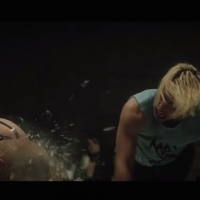