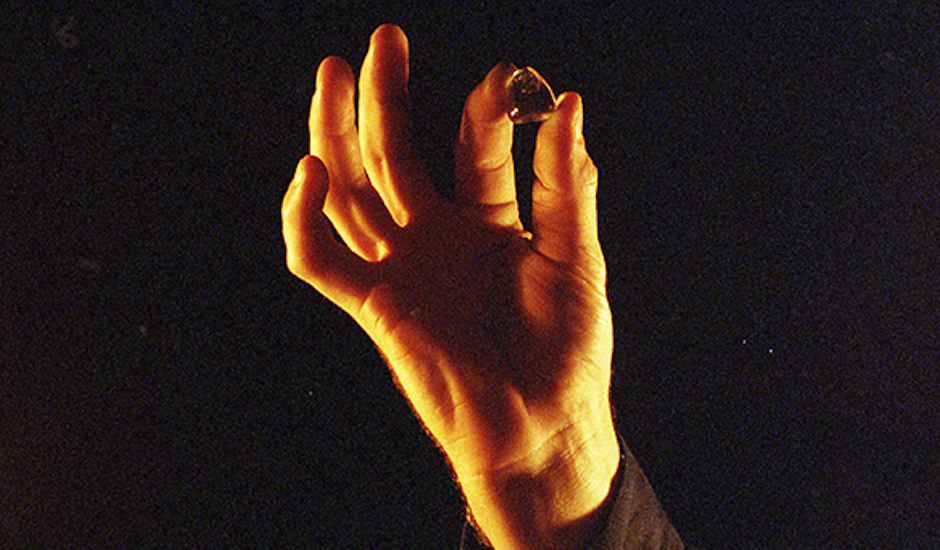 The Alexander's Band (which, for reasons we cannot quite put our finger on, is a fantastic band name) is the solo project of Alex Halsey, formerly of Perth's The Wheelers Of Oz. He's been steadily crafting his debut album under the new moniker, called Post - Love, and if first single In The Summer I know, The Rain Will Go... is anything to go off, we're in for a hazy little psych-pop treat.

The video, made by his former bandmate Sam Eastcott is also an odd little charmer, and you'll be able to help Halsey celebrate its release when he launches the single live at Freo's The Aardvark this Saturday 27 October. Get details for that HERE, check out the clip below, and keep your ears peeled for more The Alexander's Band news in the months to come. 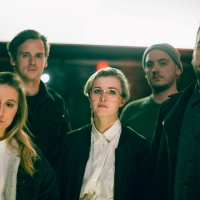 Premiere: Listen to Time, a soaring new wave anthem from Wollongong's DROVESTaken from their early-2019 due debut EP, Bloodline. 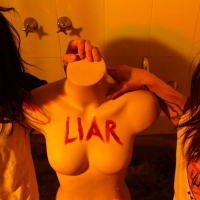