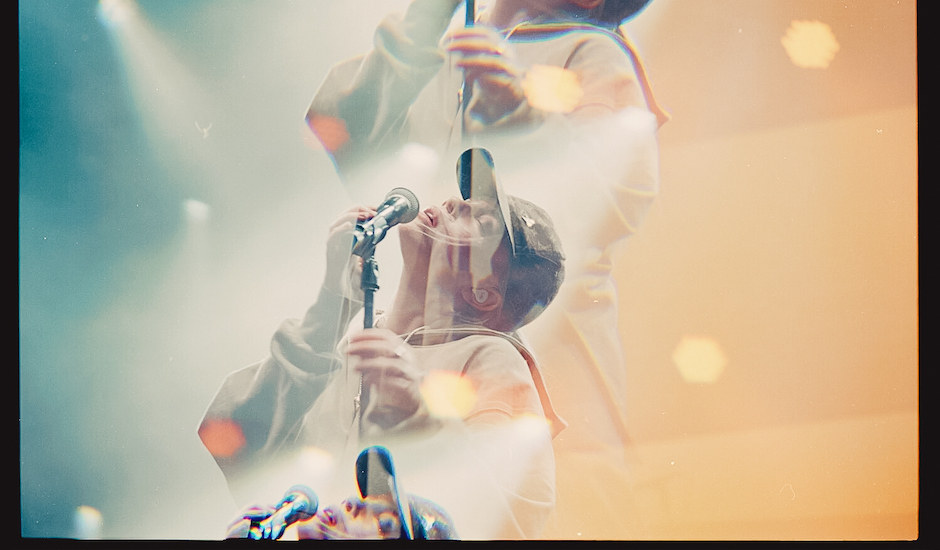 Two years ago, on October 10th - World Mental Health Day - 2017, Support Act (an Australia-wide charity supporting musicians and music industry workers facing hardship) launched a mental health hotline for musicians and music industry workers. It arrived in the wake of alarming research: a 2015 survey from Victoria University that highlighted the severing mental health crisis within the Australian industry, including that “over 50% of [music] industry workers have attempted or considered suicide” and a 2016 English study which found that over 70% of musicians suffered anxiety attacks and 65% of musicians suffered from depression - over five times the national average according to the Australian census.

In the time since, there’s been a lot of change both societal and grassroots, impacting the way the world sees and subsequently manages mental health. Mental illness seems less stigmatised than it was two years ago - a social media-led movement towards positive self-care and an encouraged openness about mental health two recent factors behind this societal shift - and mental illness is far more researched, even within the music industry: an industry where until the last decade, has largely been left out of career-centric research despite a long, overtly public history of suicide, depression and other forms of mental illness.

Today, depression’s tightening grip hasn’t eased despite prevalent and commendable work from Support Act and other comparable organisations, and as the industry copes with dwindling funding every year, pressures - financial and otherwise - only feel more pronounced, both in the public eye and behind-the-scenes. In the music industry, the piling amounts of work grow on an hourly scale - I, for example, get around 20 semi-important emails requiring a reply an hour, right through the night - and considering the amount of work done, pay is dismal (an average musician earns over $30,000 less than the average Australian salary, and that’s for the semi-successful ones).

Then, if you’re a musician who becomes commercially successful enough to earn a standard, living wage, you’re faced with the newfound pressures of social media. Social media - as essential as it is in ensuring a break-out career - comes with unfiltered opinions from everyone, and looking into the inbox of a musician’s Facebook page (especially if they’re female), you’ll often find hate ranging from throw-away comments to death threats, and objectification and degrading comments that in the past, has influenced female musicians to throw in the towel for good. It takes someone incredibly tough and strong-willed to read how shit you are from a stranger in a random city, let alone one that gets paid a less-than-minimum wage to do so.

Acknowledging this, it should come to no surprise that music’s mental health epidemic is worsening. Entertainment Assist, an organisation shining a light on mental health in the entertainment industries, recorded in a study of almost 3000 workers that “suicide attempts for Australian entertainment industry workers are more than double that of the general population”, and that severe anxiety and depression are ten and five times higher respectively in entertainment workers than the general, non-entertainment working public. In an alarming statistic, it was also found that road crew members - those that help put together the shows you know and love - are nine times more likely to contemplate suicide than the general public.

These results, plus others gathered throughout the last five years, indicate a need for ‘early intervention programs’ and crisis plans specifically tailored to the music and greater entertainment industry: something common in other high-stress environments like the mining industry, but mysteriously absent within music. Entertainment Assist, alongside Support Act, are some of the only companies doing something about this epidemic; their website littered with information of self-care practices, mental health brochures, meditation tips and other resources specifically tailored to those in the entertainment industry battling mental illness.

“The biggest issue for musicians is that they don't know where to turn for help for either themselves or the people they are working with. It's an issue that has gone from being ignored to beginning to be recognised, as well as talking about the impact mental health can have on relationships and careers. As an industry we've realised we have to do something about it,” said Support Act chief executive Clive Miller to ABC in late-2018. “Many people don't have insurance, superannuation, and they can have difficult working conditions when touring and away from home. They're also getting feedback 24/7 now with social media if they want it or not; there is this pressure for people to be on all the time.”

This isn’t an Australia-centralised problem either. Across the last twelve months, numerous international studies have found similar results: a study from Swedish company Record Union found that 73% of music industry workers surveyed suffer from symptoms of mental illness and one-third of surveyed workers experienced panic attacks, while another from British company Skiddle found 80% of musicians suffer stress, anxiety and/or depression. Regardless of where you’re looking - regardless of an artist’s country, background or commercial success, and that of the people working alongside and behind them - mental illness is a rampant problem worsening with time.

For a long time, mental illness was a topic that many musicians left ignored. Even many with public cases of depression, anxiety and stress shied away from the topic in the public eye; the stigmatisation of mental illnesses meaning that being vocal about your battles proved risky - just look at how Britney Spears was branded with words like ‘crazy’ and ‘psycho’ in 2006. Now, however, musicians are being more open about mental health and the problems the music industry faces; the social media accounts of some - littered with hundreds of millions of fans, in some cases - scattered with comments about ongoing mental illness and how to tackle it.

“Anxiety always hits me when I least expect it and it’s so explosive and really just flips my world inside out,” wrote Charli XCX on Twitter, a place that for Charli, has become somewhere to vent and talk openly about her battles with mental illness. “I know loads of people can relate. I think its good to talk about / normalize / be honest.” Zayn Malik’s departure from One Direction came with similar struggles: “As a solo performer, I felt much more exposed, and the psychological stress of performing had just got to be too much for me to handle – at that moment, at least.”

In 2017, Logic’s 1-800-273-8255 drastically increased the number of daily calls to the Suicide Prevention Lifeline, who share a phone number with the single’s title. In a new documentary out soon, Little Mix’s Jesy Nelson will show the highs and lows of being in one of the world’s biggest girl groups, and her rollercoastering mental health during this time. On Stormzy’s Gang Signs And Prayer - one of 2018’s essential hip-hop records - he brought mental health to hip-hop; a place where it’s seemingly at its most uncommon. “If there’s anyone out there going through that, I think that for them to see that I went through it would help,” he said.

It’s a trying time to be a musician, so before you start going on about how you don’t like a certain radio host, or before you bully a completely harmless and in fact very sweet musician about her voice or image, have a think about the circumstances. These words can be deadly - they can worm themselves into one’s brain and never quite leave - and they do more damage than you think. In a trying time where musicians and music industry workers are already pushed to their limits, don’t add to the noise.

If you enjoy music, try to keep it alive. 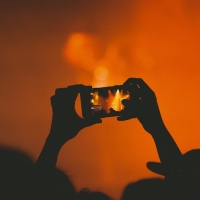 Forget lock-outs, Perth's nightlife has a bigger problem: RespectOver the years, Perth nightclubs have caught negative attention time and time again, and it's a sign of a bigger problem.