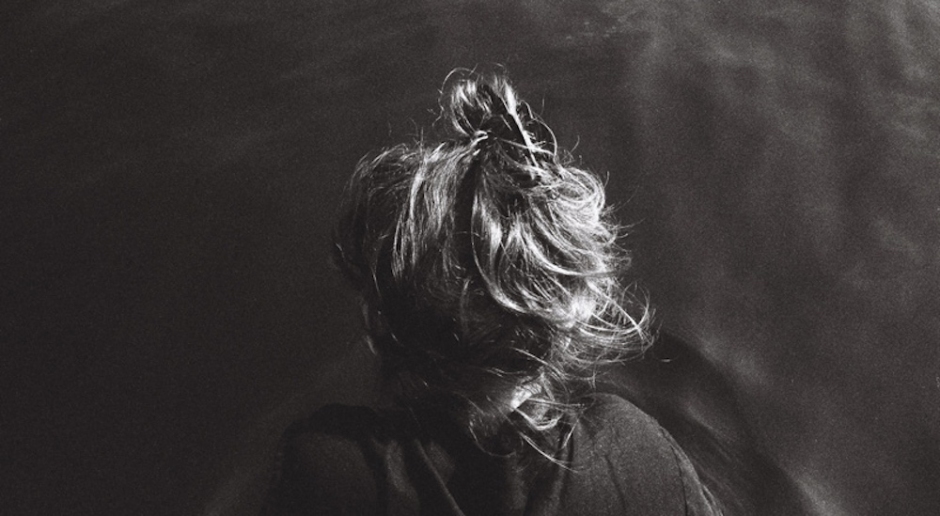 I will never forget a book I read when I was younger, probably before I was even sexually active. Even so, it resounded with me and somewhat haunted me and hasn’t even yet left me. It’s been at least 10 years since I read this book, and I still remember. Not the title, just the general premise of the tale.

A young girl gets pregnant. It wasn’t planned. She thinks her life is over. No, I’m not confusing MTV with a book in what would be one of the most comical fuck-ups ever. This was way before 16 & Pregnant was a way for me to feel better while hungover on a Sunday and re-evaluating my whole life.

Anyway, this protagonist in the book gets an abortion. That’s not even the part that offended or latched itself onto me. Even at the tender age of 14-or-so I could not find it within myself to think abortion obscene. What I believed was obscene was being forced to rear a life you were not yet ready for.

The main character was nothing like me, seemingly. She spiralled into a consuming depression. She would often retreat to her childhood cubby house in the backyard (she was still a child herself, so perhaps calling it her ‘childhood’ cubby house is stretching the truth a little too thin). She would cup her newly empty belly and wail and rock herself into a fitful sleep almost nightly. It was demented stuff, really.

So when I came to have an abortion of my own, I wondered would I too feel the need to isolate myself in the dark and the cold and mourn my choice? As if I deserved nothing more than to suffer more than I already had?

A lot of literature and film depict abortion this way. No doubt it is one of the most difficult choices a woman will ever make, if not THE most difficult choice; but it is always portrayed as a regretted decision. Like the girl in the book, ensuing a foetal position for the foetus she had sadly not been ready for.

This is a resoundingly false portrayal, though. Like the book I still cannot forget. It’s a deviant play on the guilt women believe they should feel when making the choice of what goes in or comes out of their uterus, to be quite crass if I may. Why is this portrayal false? Well, I have no regret. Although I feel guilty about this fact (I believe I am made to feel this way), I still know it was the right decision at the time.

The report says, verbatim, "Women experienced decreasing emotional intensity over time, and the overwhelming majority of women felt that termination was the right decision for them over three years. Emotional support may be beneficial for women having abortions who report intended pregnancies or difficulty deciding."

This does not mean the decision is easy. I know it’s not. I think perhaps making the decision, and being responsible for it, is the only part that is in any way scarring. Once you take responsibility for your choice, most of the time a calm acceptance ensues.

I’m not saying there are no women at all out there that regret terminating, and I’m eternally sympathetic if you’ve found yourself in such a sad situation. Truly. But our western culture’s portrayal of abortion as a wholeheartedly regretful decision many women make in their youth needs to kindly fuck off.

If 99% of women in the US believe their abortion was the right decision at the time, where does anyone get off perpetuating the myth that there should be resounding regret and depression? It’s a guileful self-hate cycle that I really despise. And it should stop.

I’ve always been pro-choice, and finally there is scientific evidence that mirrors my sentiments. Women deserve a right to choose where their life is headed, and what is best for both her and any offspring she may bear.

Abortion is not something that will inevitably end in regret, like popular culture will have us believe. It’s a resounding good decision. A universal yes; a “it was hard but I did the right thing” sort of situation.

Not only that, but the wounds heal with time. Never let guilt guide you, and always do what you believe to be the right thing. Like the brave women in this amazing new study; proving that we don’t have to regret the control we have over our own lives. 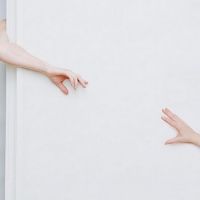 Life Loving TwoWhat life is like when you love two people in two very different ways. 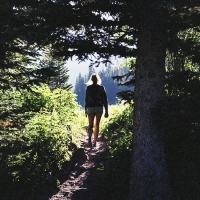