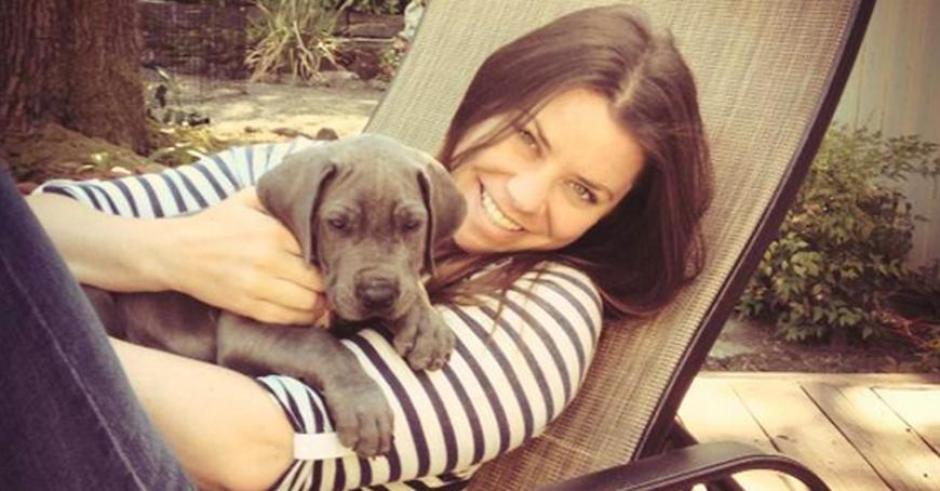 Earlier this week, 29-year-old terminal brain cancer patient Brittany Maynard ended her life on her own terms. She moved with her family from California to Oregon where she could legally access The Death With Dignity Act, which is only available in certain states of the USA. Maynard’s story went viral, and she decided to share her story with the world in the hope that all Americans would one day be able to access the same public policy she was able to.

In a video recorded not long before November 1, Maynard expressed that, “my goal of course is to influence this policy for positive change and I would like to see all Americans to have access to the same healthcare rights.”

It is my personal hope that Maynard’s story and her bravery will help influence other countries to embrace compassion and legalise regulated voluntary euthanasia and/or physician assisted suicide for terminally ill patients.

Ironically, Australia was the first country to legalise voluntary euthanasia in 1996 with the Rights of the Terminally Ill Act of the Northern Territory. While the Act was quickly overturned within nine months by the Federal Government, the desire to reinstate it, or to create a new Euthanasia Act, has remained unchanged for many Australians.

In countries where voluntary euthanasia has been legalised, strict laws and safe guards are in place when assessing a patient for medically-assisted death. For example with The Death with Dignity Act in Oregon, The law states that, in order to participate, a patient must be:

2) A resident of Oregon

Medical professionals, including psychologists, determine whether these criteria have been met before patients are given life-ending medication. To date, voluntary euthanasia has been legalised in Luxemburg, Belgium and the Netherlands. Assisted suicide is legal in Switzerland, Germany, Albania, Colombia and Japan. Physician Aid in Dying (PAD) is legal in five states of the USA (Montana, Oregon, Washington, Vermont and New Mexico).

We need voluntary euthanasia to be legalised in Australia because we need those same safe guards to be put in place. In Euthanasia, Choice and Death, Gail Tulloch acknowledges that, “It is in fact both possible and likely that legalising voluntary euthanasia and physician-assisted suicide makes it easier to monitor what is happening and to prevent harm to the vulnerable.” In Australia we have Exit International, where head of the pro-euthanasia group, Phillip Nitschke hosts seminars for those who are looking for information on assisted suicide. Organisations such as Exit International are constantly bordering on illegal activity, despite trying to help terminal patients.

This is the part that I think many people seem to forget: voluntary euthanasia and/or assisted death is an option, not a sentence. Just as you can chose to end your suffering, you can also choose not to participate. In 2013, 122 patients received prescriptions for lethal medications and of that number 63 patients ingested the medication and died, 28 patients did not take the medication but died of other causes, and the status of 31 patients is still unknown. This indicates that patients want to feel some control over their personal situation, whether they choose to use the medication or not. It is an irrational suggestion that if voluntary euthanasia was to be legalised, that everyone would exercise their newly acquired ‘right’.

Because of Maynard’s age she was criticized for not waiting longer, and accused of ‘not looking that sick’. The fact is that Maynard decided on a date to end her life because she couldn’t wait any longer; she wanted to be surrounded by her loved ones and be able to communicate with them when her time came. “The worst thing that could happen to me is that I wait too long because I’m trying to seize each day but then I somehow have my autonomy taken away from me by my disease because of the nature of my cancer,” said Maynard.

Australian media, like the rest of the world, followed Maynard’s story to the end, and I believe it was largely dealt with in an unbiased, factual manner. Many of us have been moved by Maynard’s story and it’s important to remember that she shared it with us for a purpose - to help make a change. It is my deep hope that Maynard’s story will inspire Australians to push, and keep pushing, for new voluntary euthanasia laws. It is all of our responsibility to keep trying to help those who are suffering from terminal illness and relentless pain any way we can. To give some control to those who feel at their most powerless I believe is the least we can do. The Death With Dignity Act in Oregon, or something like it, could work in Australia. Ultimately we all hope for a peaceful death; we deserve the final say in our final hours. 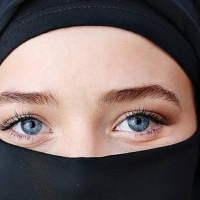 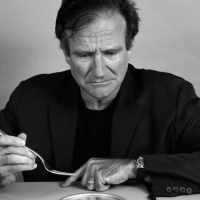 Helping Friends & Family With DepressionJust some personal experience worth sharing on a day we're all thinking about it.