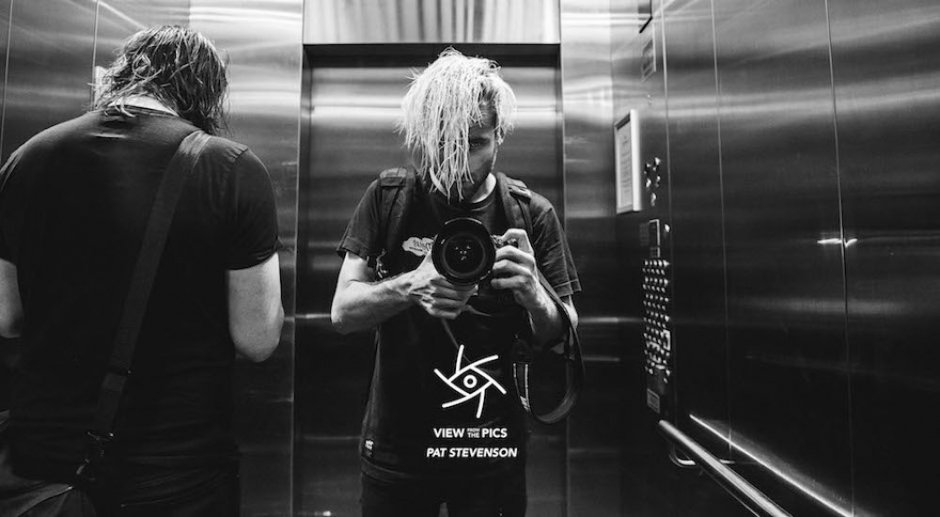 View From The Pics: Pat Stevenson

Posted By Tay Kaka 6 years ago

Welcome to View From The Pics, a new series inviting some of our favourite photographers to document some of their life. We send 'em a bunch of options of things to shoot, they go out and shoot, and we publish them. Over the past few months, we've features names including our own Tay Kaka, Sean Finney, Littlek and Kathryn Farmer, and today we add another name to the list in Pat Stevenson. Pat is one of Australia's go-to names in photography, shooting the biggest and best in music, fashion and a whole heap more under his own name or as a part of the Hoboincognito umbrella. He also happens to be one of Pilerats' oldest old mates and a 12/10 bloke. 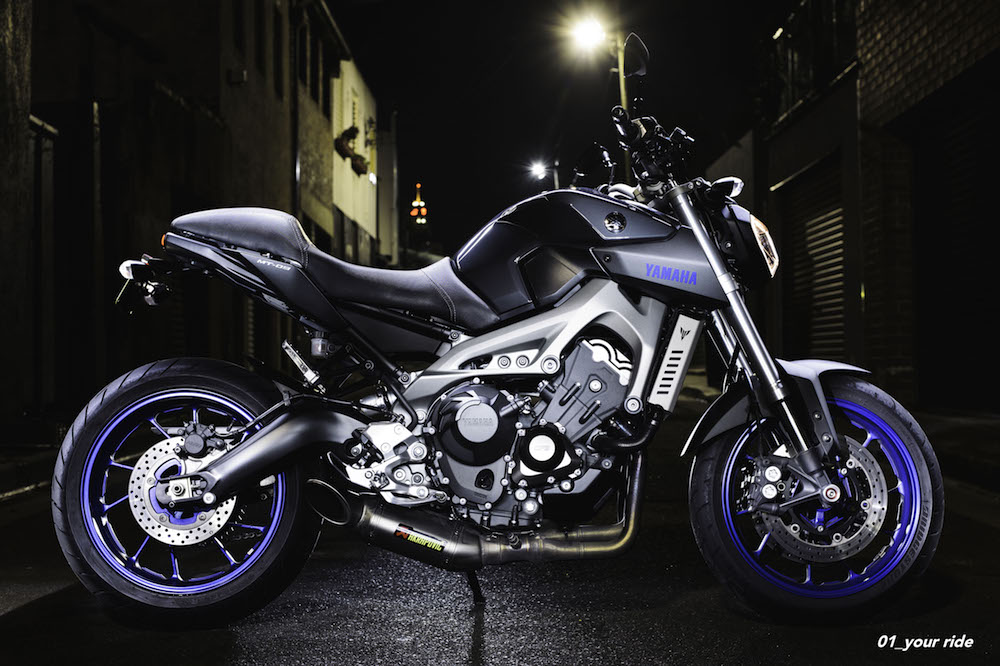 This is my main ride at the moment, a 2014 Yamaha MT-09 (Triple Cylinder 849cc Wheelie Machine). I love riding motorcycles! It satisfies my inner-hoon, it is incredibly effective at making the Sydney congested traffic your bitch and it is a great way for me to shut out all my issues and have some special ~me time~. 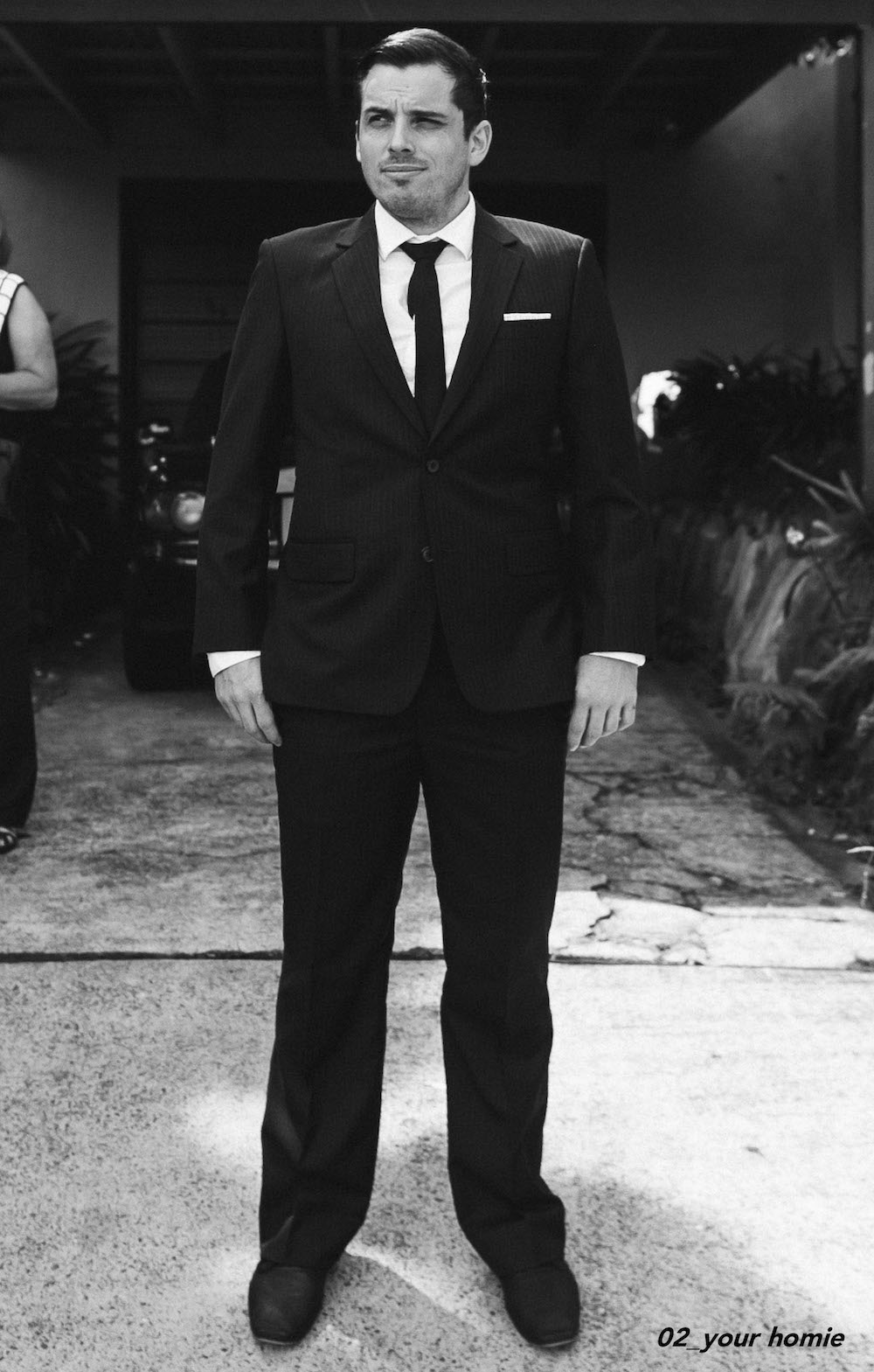 I have three brothers but this handsome dude is my closest, he has put up with my shit his entire life even up until today, we share the lease on an overpriced shoebox near the Sydney CBD. This photo was taken on the day of my father's funeral 10th March 2016. A sad day but a beautiful time to spend with my brothers and mother. 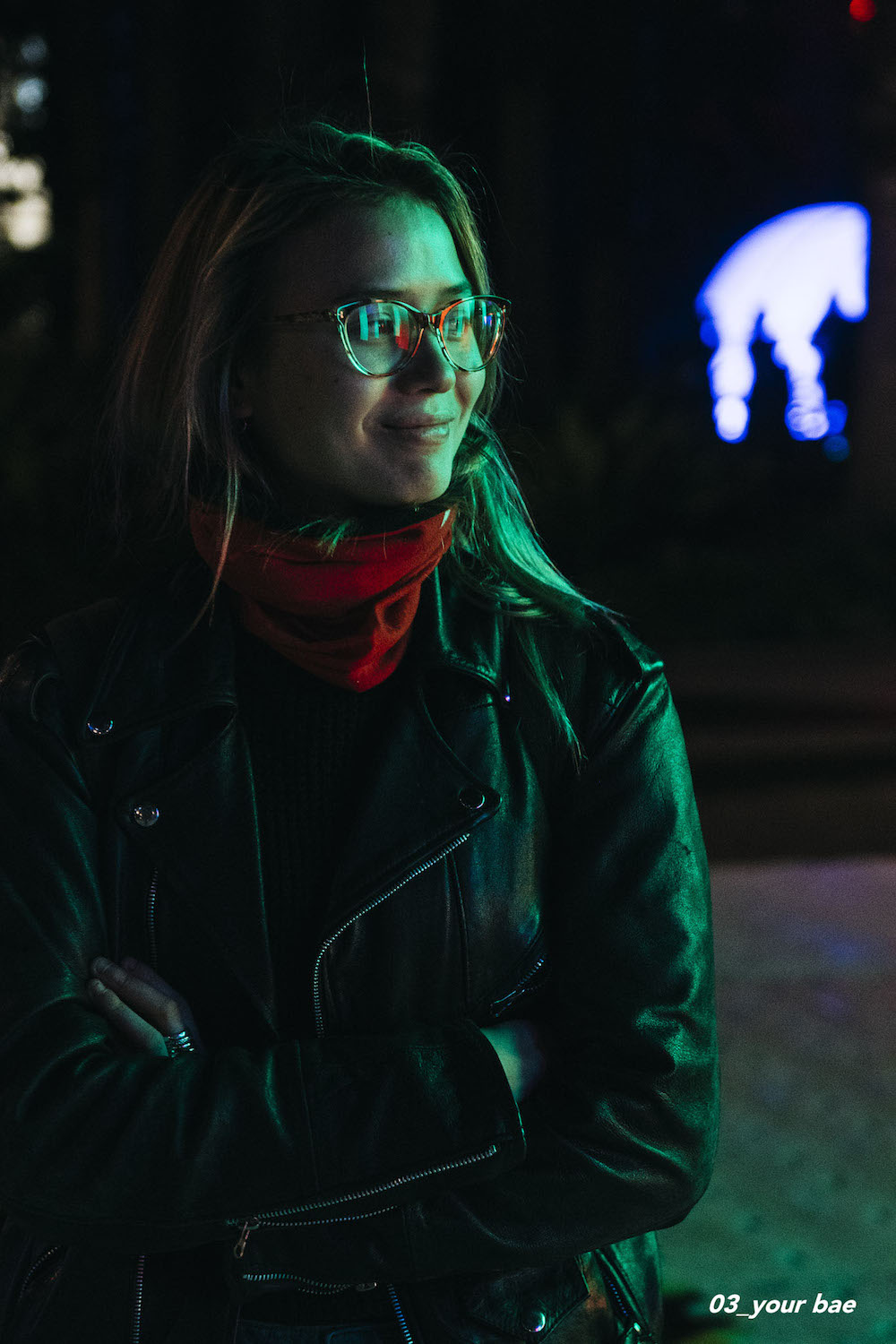 This is Claire, she is my beautiful girlfriend. She pretends that my jokes are funny and is still around even when I am away on tour for six weeks. She makes me very happy and I am definitely punching above my weight. 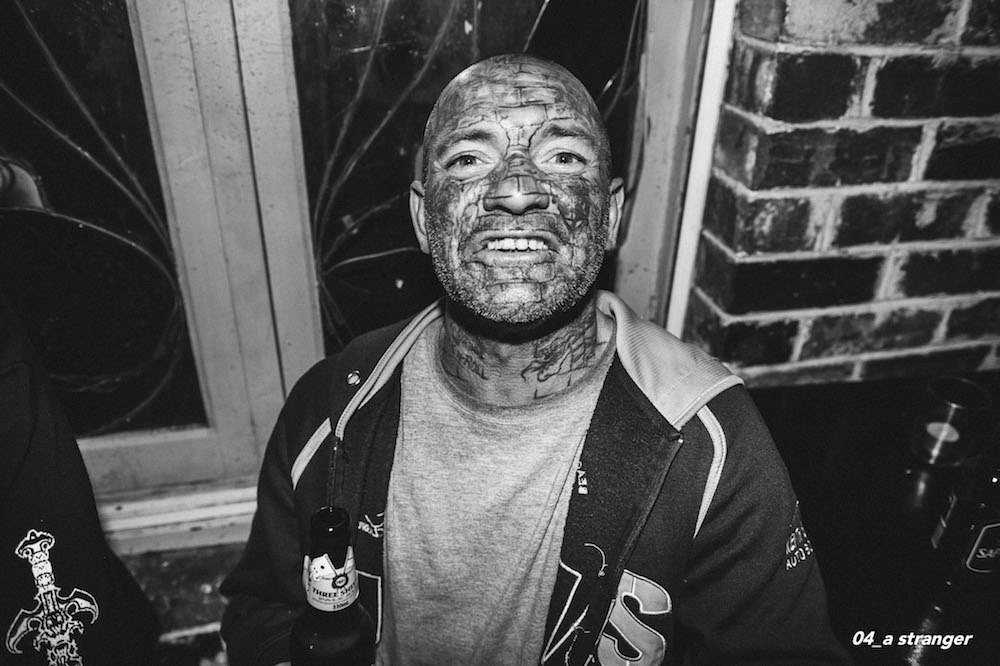 I was having a beer one evening at a venue called Low302 on Crown St in Sydney. I was waiting at the bar to get served and this dude snuck up next to me and tried to order a beer, the bartender shut him off (he was maggot) and he was told to leave the venue. I went out the front soon after and he was smoking a durry and seemed pretty lonely. I asked if I could take a photo if I gave him my beer, the deal was done and this moment was captured. The manager took the beer off him soon after and booted him out again, poor bloke. 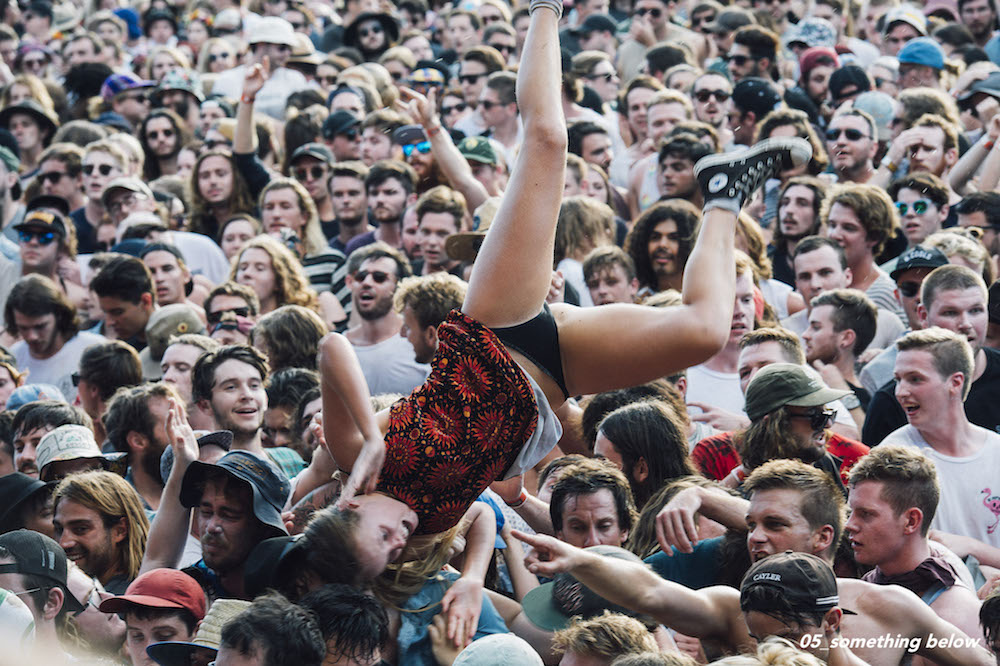 This was taken at Laneway Festival last year, I was so super stoked when I got this photo, I took lots of photos during the Violent Soho set but I remember snapping this and instantly knowing it was going to look rad. Turns out she snuck into the festival and was under age, I used to be that little shit and I can connect with the feeling of being thick in a moshpit that is out of control. 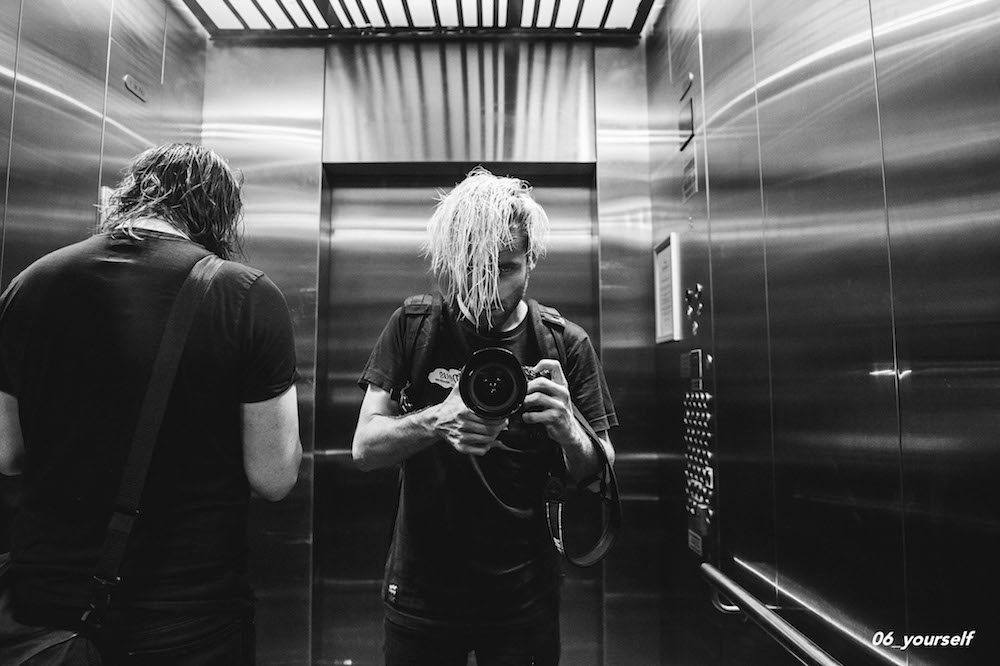 This photo was taken during the Peking Duk Tour, it perfectly embodies the feeling of being super hungover, going from hotel to lift to uber to airport to gig and then doing it all over again the next day. 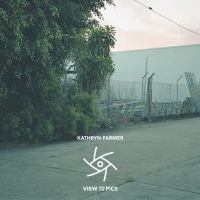 View From The Pics: Kathryn FarmerA series giving you some behind the scenes access to our fave young photogs. 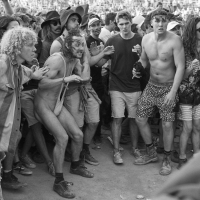 Behind The Lens: James AdamsWe asked our new work experience kid to interview his favourite photographers, first up - James Adams.