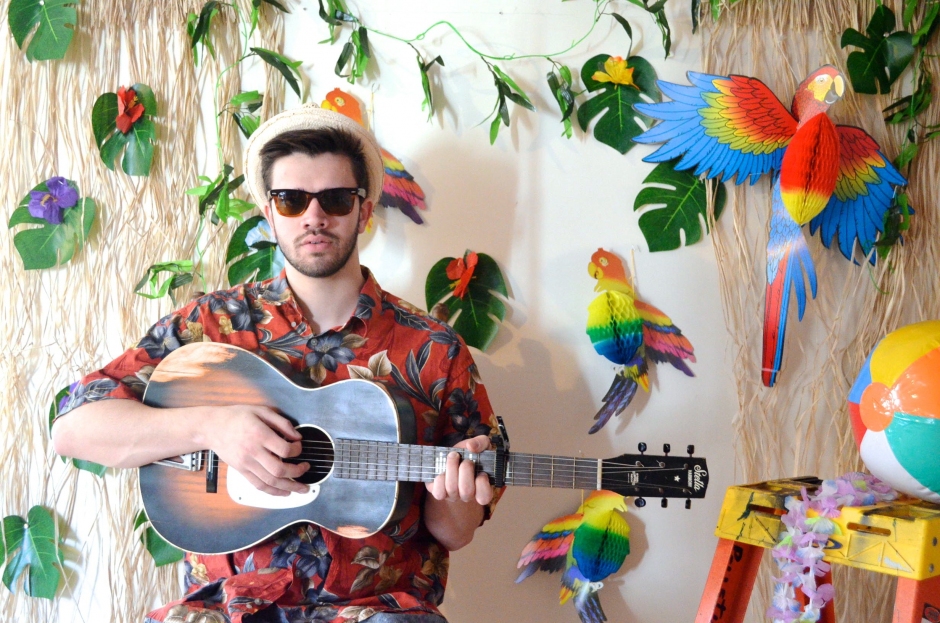 Since I last spoke to Luke for his feature - man has been BUSY. Not only is he diving into 2014 with a bunch of new screenprints and his first ever book DEAD DIRT, Lukes also gone and recorded an album. Yeah, like a music album.

You can grab the entire 'I Heard You Got That Job' record for free over on Bandcamp. Here's a DIY music video Thomas Richmond filmed for the track 'Static Drone' and it's super great, although now based in Chicago we're thankful Luke's held onto some party shirts and drenched us in the sunlight from his Florida and North Carolina origins.

Oh and PS ... these lyrics win everything ... "Finally finished The Office, Jim and Pam are doing fine. Don't have to worry about their lives, I can concentrate on mine." 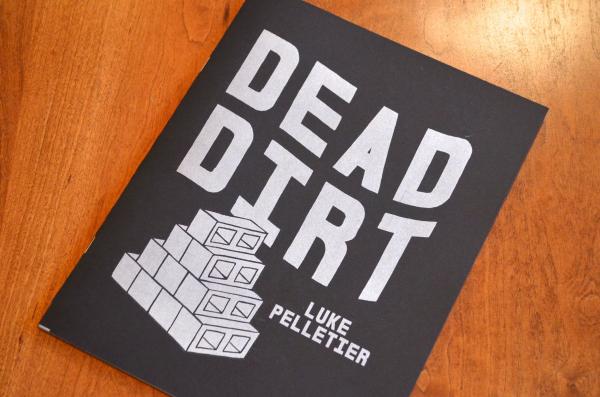 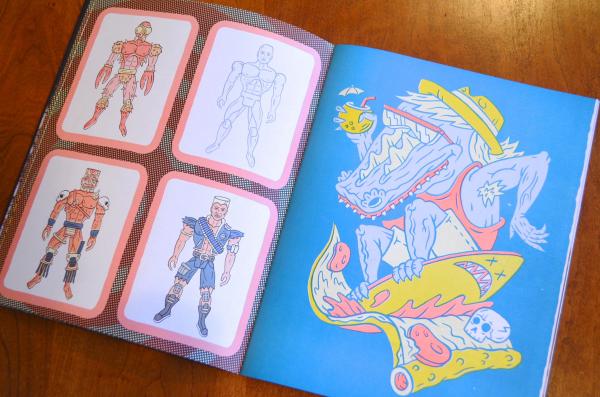 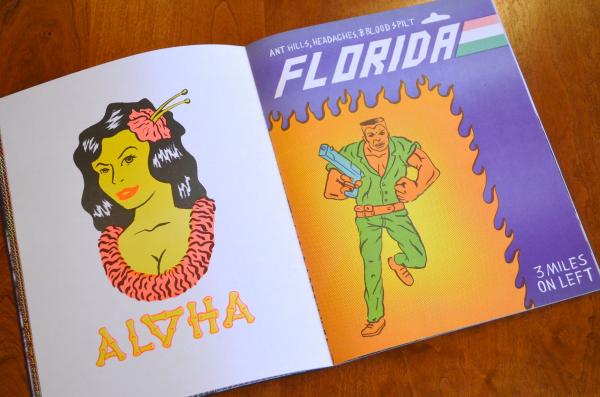 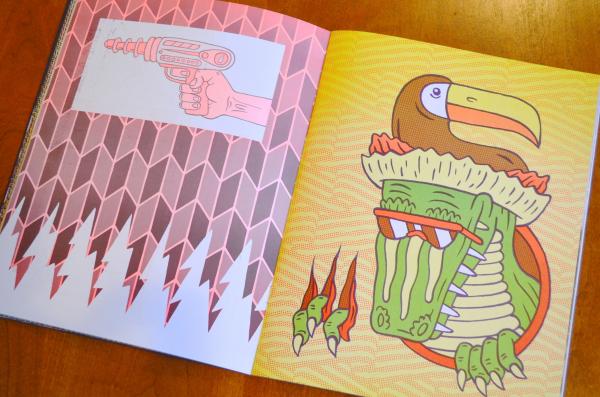 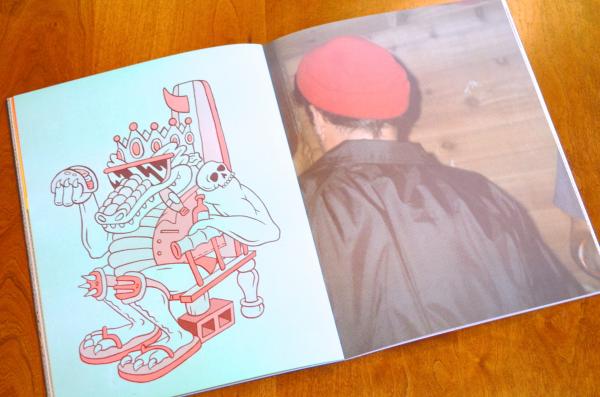 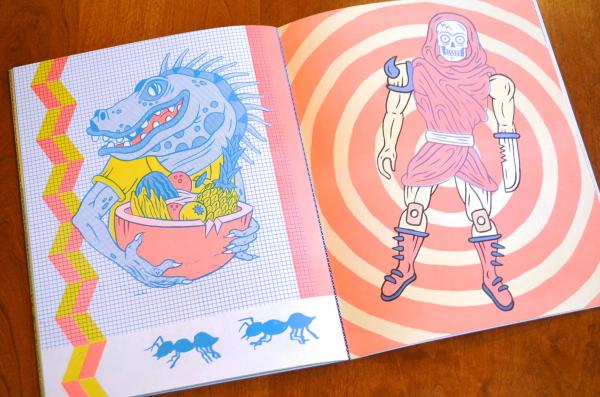 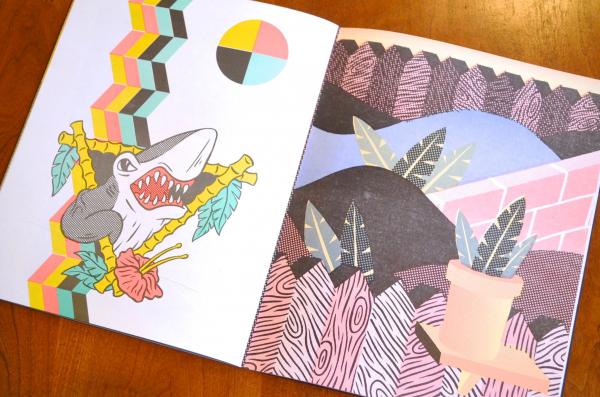 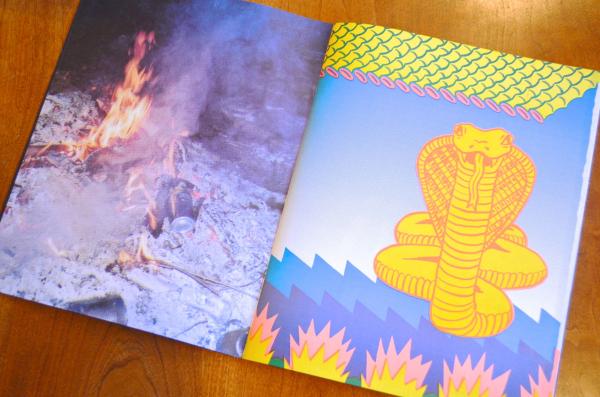 Luke's style bodies everything we like about art and we reckon he's a top bloke too. A staple within the drinkin' smokin' skatin' art community that we have always loved to cover since forever (think Sean Morris - issue 1, Austin England - issue 7, Brad Rohloff - issue 11). 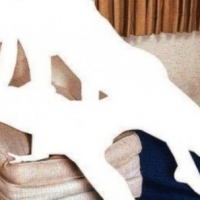 Von Brandis - Obscene InteriorsNot sure if NSFW or SFW. 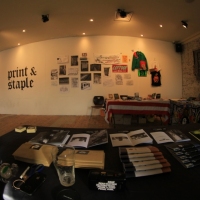 deareasternprom - Print & StapleIndependent publishers are great. These guys haven't been around long but have been doing things right.
Art/Design

Some Breaking Bad feels in these amazing digital paintings.

"My United States Of Whatever!" THE STUMBLERS INC. ISSUE #5

Combining skulls with photo projection from two sides of Australia.

The elaborate, whimsical illustrations of an internet sensation.