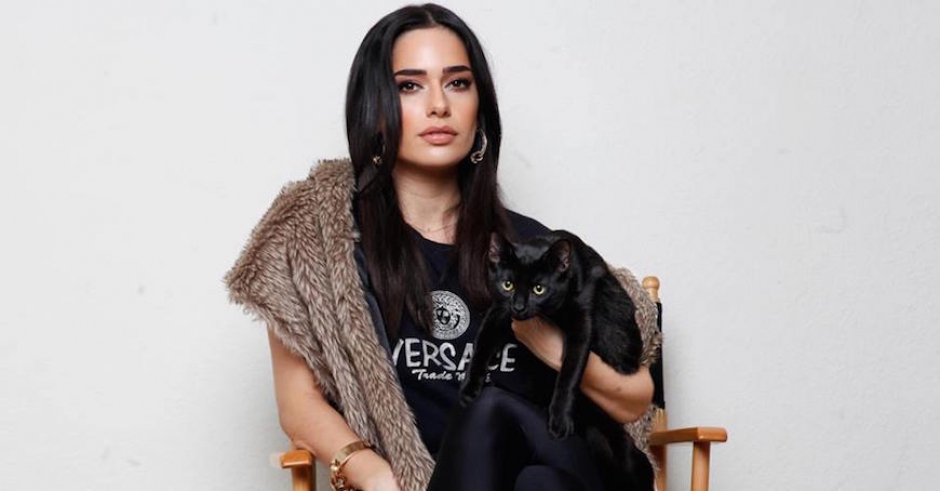 Lauren 'KITTENS' Abedini has gone from DJing in her bedroom to touring with Kid Cudi, performing with Chief Keef, DJing for Usher and starting LA's most exciting club collective ATHLETIXX - a crew consisting of herself, DJ Hoodboi, Falcons and Promnite. Rocking a special blend of genres from hip hop, trap, future bass, obscure club and more, she's hitting Australia for a run of shows starting February 12, check the dates once you've traversed through a night of tunes with Kittens:

"FYI U GUYS: All of these answers are basically hip hop related. While most of my sets are made up of mostly dance music or some form of electronic stuff (whatever you wanna call it), my foundation and heart are married to the rap game lol. So it only makes sense that the most important highlighting tracks of my sets have some connection to that."

This always depends on a few things. The event, what time I’m playing, and my current mood. Most of the time though it will be something that starts out slower and kind of dramatically that builds up. That gives me time to vibe out the room and decide where I want to take my set since I don’t prepare a set list in advance. For a while I was opening up with Promnite’s edit of PartyNextDoor - Recognize, or Durkin’s remix of OG Maco - U Guessed It.

The crowd is warming up, it’s time for one of your songs to heat things up:

Likely something by Future or Savlva. Both of their shit always gets me super hyped so I just assume the crowd will vibe off that with me and it works into some more up-tempo trap or jersey type stuff easily. Currently Fuck Up Some Commas by Future has been the heater or anything off Salva’s Odd Furniture EP.

Lady of Rage - Afro Puffs for sure. I’m a hip hop head at 100% so even when I’m playing more dance/electronic stuff I’m always finding ways to throw in some rap game, but when I get a request for a track that’s one of my favorites, that happens to be by a super dope female artist my heart fills with joy. This track in particular though sounds really dope mixed in between some harder 100 bpm type electronic stuff.

This completely depends on the room and if they’re vibing more on the rap side of the spectrum or more dance stuff. If it’s hip hop that people are poppin off to I’ll pull out some late 90’s/early 2000’s nostalgia.

Energy levels are waning slightly, what’s a fail-safe pick me up?

ASAP FERG. Shabba or Work. I was saying before that Shabba is the new Pony (by Ginuwine) because everyone always gets soooo hyped if they hear those no matter what and it just doesn’t get old. I have yet to see any crowd not lose their shit for either of those. Fortune & MisterMak have a reallly good edit of Work that goes off.

Obey City - That Molly always brings this kind of beautiful euphoric release. Has a really great energy to it and gives this release…it’s hard to explain but it just always makes me extra happy to play.

Something sexy and slowed. I like to think people are gonna go home with someone special and have some moments so I can set that tone while getting their asses out of the club. Basically anything Soulection-esque. 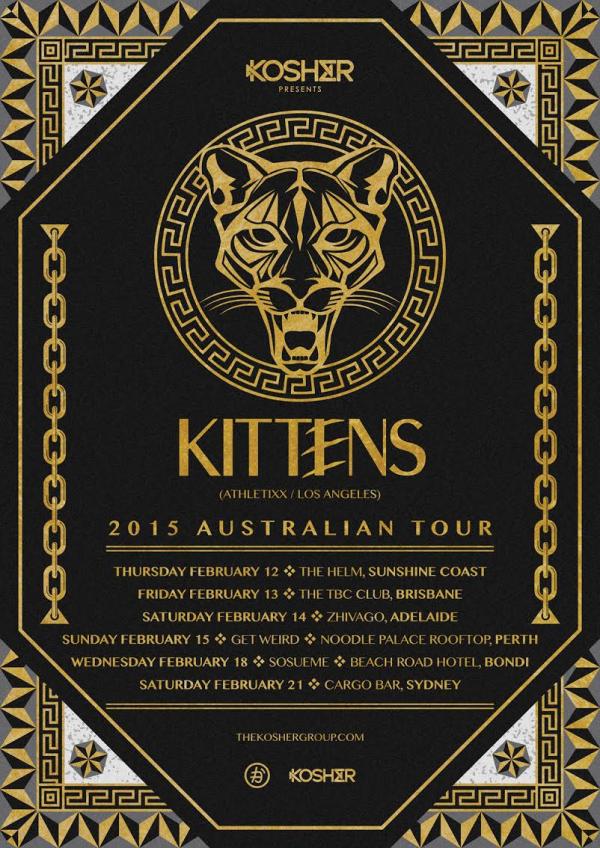 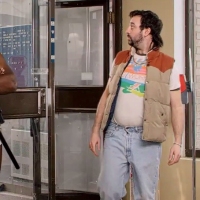 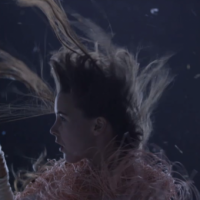