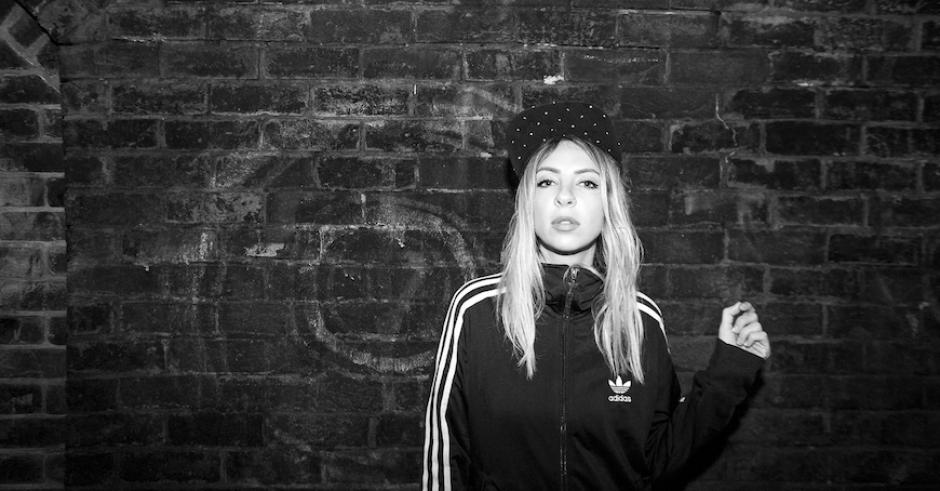 While this is only a teaser of the full track, it's worth a blog post anyhow based on a few things. U Don't Know is the first track Alison Wonderland has released since last year's killer Calm Down EP, which featured a heap of respected and loved producers like Lido and Carmack, alongside Alison dropping bombs in the form of I Want U, Lies and Cold. This new effort also features The Flaming Lips' Wayne Coyne, who generation-i most likely know following last year's dalliances with pop queen Miley Cyrus. Alison Wonderland had a barnstorming 2014, with huge sold-out warehouse tours and once again slayed the new year festival season, and 2015 sees her making her US debut at a little festival called Coachella. She also signed to legendary electronic label Astralwerks in USA, home to deadmau5, The Chemical Brothers, Empire of the Sun, Duke Dumont and more. They're obviously liking what they're hearing, and so are we. U Don't Know drops Friday 23 January. The letter U officially replaces the word "you" later this year. 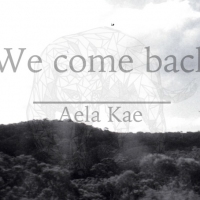 Premiere: Aela Kae - We Come BackAela Kae's latest single We Come Back is the perfect way to start Monday. 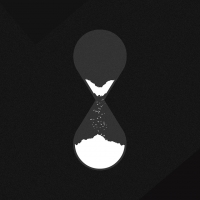 New Music: Akouo - PiecesSet to serve as the B-Side on the new All They Do single.
Shit we've done

Our Mrs Mac's Creative Project gets a new original tune from DYP.