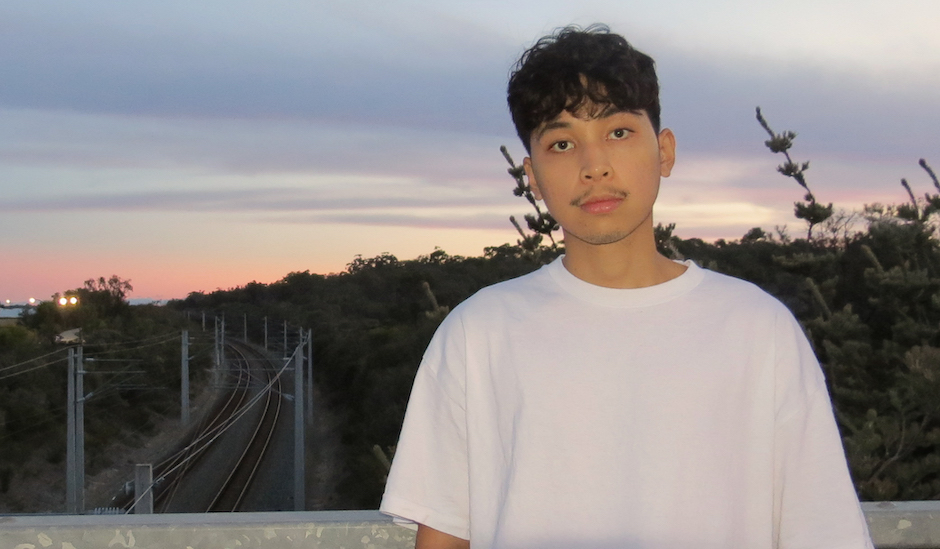 At the tail-end of last year, it became clear that Filipino-born, Australian-based rapper Toyotomi was bound to become our next big thing, taking out the triple j Unearthed spot at Origin Fields while also playing Falls Festival; garnering national attention amongst the beginnings of Australian rap's new wave. The time since hasn't entirely been quiet either. After sharing his 2019 debut Outside at the start of this year, he returned a few months later with No Saints in the Animal Kingdom - a six-track, sound-exploring EP which covered every edge of the multi-faceted rapper, which now he's building upon and experimenting with on his new single, Running.

Running is proof that Toyotomi isn't slowing down. As the next tease of his second larger project for the year, Spirit Music (out September 13th), Running is a high-octane anthem that feels like Toyotomi breaking new ground, with his signature hazy vocal swirling amongst a colourful production from JCAL who continues to blossom into one of the country's most exciting names in hip-hop/R&B production. It arrives with an official video too, shot alongside the greater Four AM Collective crew. "Everybody dodges the police. We all just pretending to abide by the law," he says on the video. "I remember being 13 and giving it legs for the first time. I learnt that you control your own fate and what’s wrong and right is a blurred line that takes more than a uniform to determine. The song speaks for itself but I guess it’s addressing a deeper issue of police distrust if you want to get woke about it."

Dive into the video clip below, and stay tuned as Toyotomi reignites his flame and leaps towards a big second half of 2019. Spirit Music is out September 13. 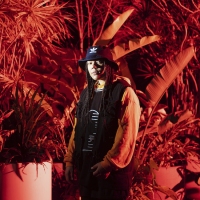 Premiere: Jesswar is on top of her game with HEATA feat. Tasha The AmazonThe explosive return is a re-introduction to a rapper amongst the country's best. 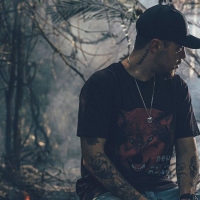