In my opinion, the most vital piece of work released in an artist’s career is their debut single. If your debut single isn’t successful in either the consumers or the critics’ point of view, then chances are you’re going to have a pretty rough time getting to the top (there is exceptions to this of course). Like for example, I really couldn’t see a band like the Arctic Monkeys reach their current world wide success if I Bet You Look Good On The Dancefloor wasn’t a raging hit in both a mainstream and critical sense, same goes for acts like The Killers (Mr. Brightside), LCD Soundsystem (Losing My Edge) and M.I.A. (Galang).

At the very least, an impressive debut single is definitley a good start, and that is exactly what Melbourne act Slowcoach has done with Beneath The Board, his first independent release. As I write this, I am wearing my thickest jumper, underneath my thickest blanket, hiding from the cold and rain outside, but somehow the charming guitar licks, smooth vocal work and dreamy indie-pop keys of Beneath The Board make me want to chuck on my finest speedo’s and hit the beach, Tony Abbott-style. It sort of reminds me of the upbeat summery-ness of an act like The Jungle Giants mixed with the production skills of The War On Drugs or Wild Nothing and to be honest, for a debut single of a single Melbourne dude, this is pretty damn rad. Listen to Beneath The Board below, and if you dig, it’s available for purchase via BandCamp HERE. 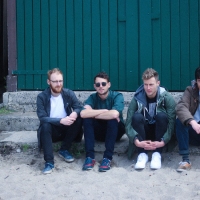 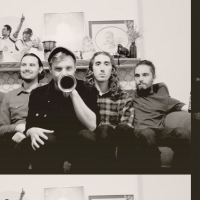