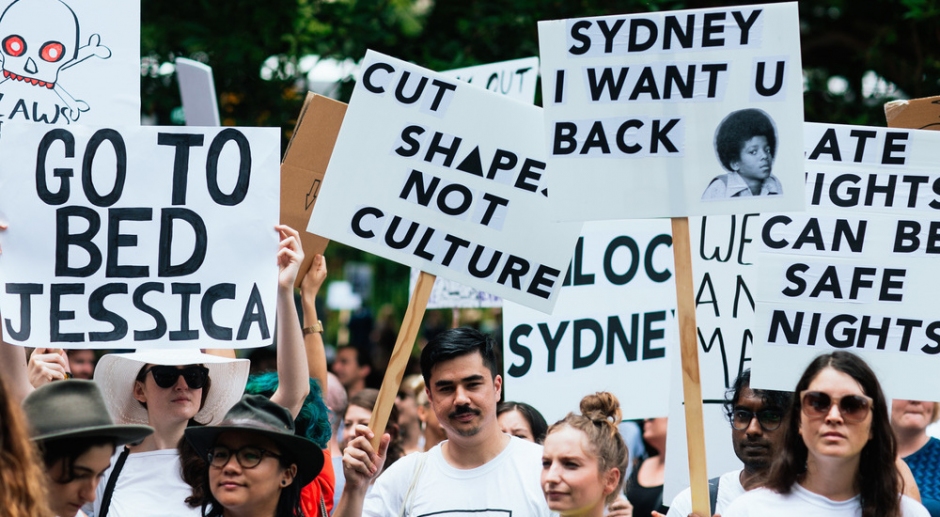 Posted By Jess Holton 6 years ago

The gloomy sky did absolutely nothing to dissuade the hordes of like minded individuals from congregating in Belmore Park at Midday on a Sunday. Usually you would only see crowds like this for a Shake Shack pop-up, or Tropfest, which shows you just how much Sydneysiders gave a shit about this cause. ‘Cut Shapes, Not Culture” stood out on a crisp white placard held high above the smiling and nodding heads of the crowd below. There was an intense sense of belonging and community in the air, something that has been missing ever since Sydney was hit with the lockout laws back in 2014.

Glancing around the throng, the diversity was astounding. As Baird has now famously referred to opponents of the Lockouts as “hysterical”, the vibe was everything but. From baby boomers, to youngings, to dead set babies, everyone was there to perpetuate their belief that the Lockouts were inherently redundant to our thriving city. One woman who had to be 90-odd was travelling down Castlereagh Street helped by her family, determined to have her voice heard and to support our freedom and rights as residents of Sydney.

They say the lockouts threaten our creative industries, and they certainly do. However, there has to be made special mention to the thousands of artists who crafted the signs that were in view.

Here are some of my personal favourites:

“Mum And Daddy Met On The Dancefloor At 2am.” - S/O Levins

“Its Not Our Baird Time”

“Won’t Somebody Please Think Of The Children”

Not only were some of these absolutely hilarious, but also completely fair. The vibe was peaceful although once any mention of the casinos were spoken, the crowd would erupt into boo-ing and jeering at the mere thought of “Star shitty”. With the exemption of the casinos from the lockout zones, there was a definite injustice that filled the rally. The blatant pro-gambling agenda being pedalled from the NSW Government was clear to everyone in attendance, and they were having none of it.

All 15K+ of us slowly sauntered through the CBD with fire in our bellies, hope in our eyes, and a few people on tambourine. We all reached Hyde Park where the stage had been set for an afternoon of music, earnest speakers, and dancing in the sun and rain. The energy was palpable as Nina Las Vegas took the microphone to speak about her views on the laws. She spoke mainly of her home suburb of Kings Cross, a place where she grew as an artist and person, and still lives now. She touched upon how these laws affect Sydney’s up and coming electronic music artists. The spontaneity of a vibrant city has been lost along with many jobs that were dependant on the late shift. She told us how she had experienced some of the most magical moments in this city between the hours of 1am and 6am. Finishing it off with a poignant point about future music artists of how you can’t expect an Olympic swimmer to win gold without any pools.

Art Vs. Science would provide the tunes for the first part of the rally with their hyped energy and smashing percussion. However, the real treat would come when they mashed up their hit Parlez Vous Francais with The Beastie Boys’ track (You Gotta) Fight For Your Right )To Party). A notion that we all held close to our hearts that day.

Bernard Keen, author of The Short History Of Stupid and political editor for Crikey would be the next speaker. He had a strong presence with his arms firmly planted on his hips as he waxed lyrical into the microphone about the media’s campaign of hysteria about alcohol related violence. It was obvious to everyone - he was as pissed off as we were. He threw out some statistics to battle with our fudged NSW Government's, but one that hit home was that domestic violence and sexual assaults are continually rising. Which caused him to ask, “Where was the media campaign for that?”

Following this, Dave Faulkner of the iconic band the Hoodoo Gurus took the stage. I’ve heard that at any given time in Australia, someone is eating a sausage sandwich to a Hoodoo Gurus song - that’s how Australian they are. His stance took it from the point of view of the live music scene in Sydney. A scene that has taken a significant blow since the laws have come into place. Statistics from APRA/AMCOS have stated that live music revenue is down 40% in this city. He made comment about how the gambling lobby must have friends in high places, much to the disgust of the crowd. Finishing it off with his fears about live music in Sydney becoming much like the bleached coral of the Great Barrier Reef. To quote, “Save our music. Save our souls.”

Royal Headache ripped the stage to shreds with their own brand of rock'n'roll in tribute to Faulkner’s words. Garbage expressed the undercurrent of anger we feel as repressed residents of Sydney while their gregarious energy gave us hope of a fight.

Izabella Manfredi of The Preatures fame would be the final speaker and she would take it out with a moving talk. Her passion and hutzpah was reverberated throughout the park as she paid tribute to the many establishments who have faced closure and what they meant to her as a person and as an artist who found success in the music industry. She addressed the notion of anti-social behaviour, citing that she believes that phrase means the shutting down of neighbourhoods and communities. She noted that we pay inflated rent but can’t make any noise because rich people might be sleeping. She also said that she didn’t need to be told that her passion for her community was hysterical and that one of the drawbacks of these laws is that the Government is telling us that we don’t matter. Manfredi summed it up perfectly, saying we don’t want violence. All we want is our young people to have the opportunity to go out and dance. 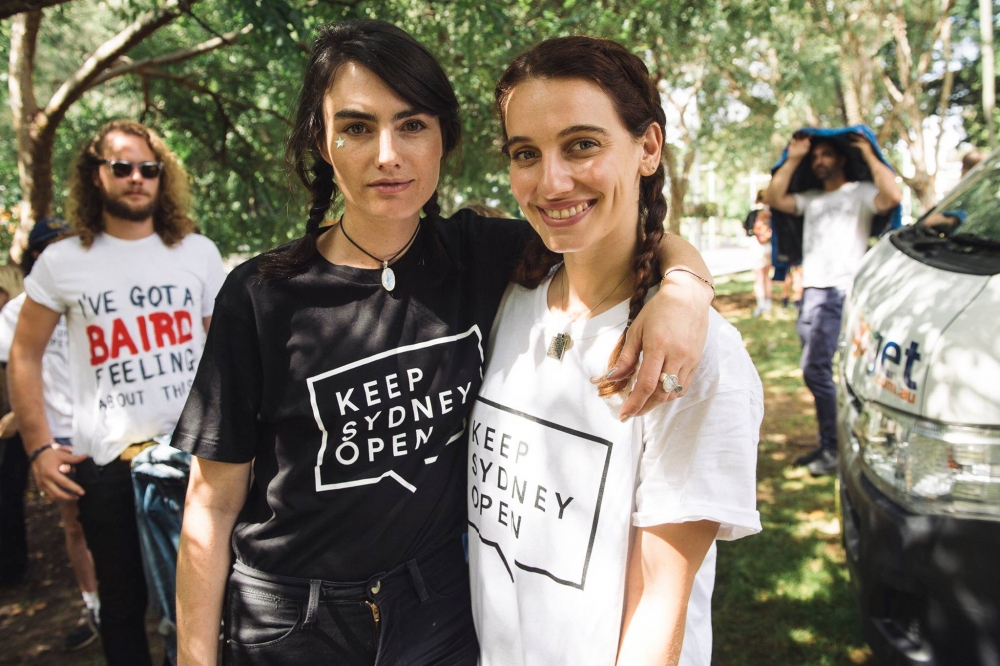 The cheers could be heard hundreds of metres away from Hyde Park. We had banded together as one to express ourselves, stand up for our freedom, and show everyone what Sydney is really made of. We are a city of artists, musicians, and happy people who want to be trusted to party without hurting anyone. Something the majority have done and will do for years until we hang up our dancing shoes, sweaty and smiling from another successful night out in our beautiful city.

For more information and ways to help out, head to the Keep Sydney Open WEBSITE. 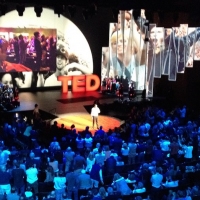 The perfect TED Talk for every Life SituationAhead of TED16Dream Live Screening Event, we re-visit a few TED Talks that seem to always come in handy. 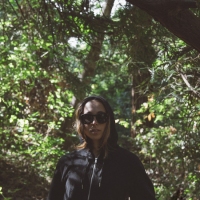