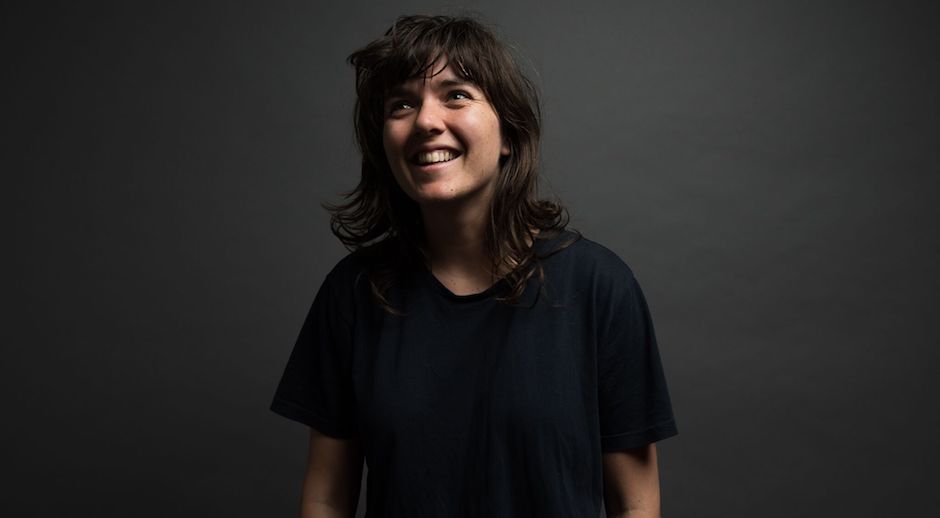 The first few seconds of Tell Me How You Really Feel open with a whimper rather than a bang. The song in question, Hopefulessness, eases into the LP with hypnotic guitars circling round a hazed murmur of “you know what they say, no one is born to hate.” It questions where hatred begins, preaches strength in vulnerability, and dances over the infamous Carrie Fisher line of turning pain into beautiful art - all in five minutes too. When it finally reaches its slow burning crux, we get a glimpse into the gentle strength of Courtney Barnett: “I’m getting louder now, I’m getting louder.”

“It’s more like speaking up for yourself,” the artist contemplates over the phone, spending her Thursday afternoon on the other side of the world to her Melbourne base. “I guess that’s what I meant.” When we talk, the dichotomy of Courtney Barnett as both a witty, animated songwriter and a deeply insecure human rings true. Discussions of her visceral, self-assured lyrics are bookended with deep pauses and uncertainty – a surprising trait for someone who in a short few years has grown from gigging in small pubs along Australia’s east coast to GRAMMY nominations and ARIAs aplenty. There is no inflated ego. There are no tell-tale signs that the soft-spoken voice trickling through the phone is the same voice that spits out “I’m not your mother, I’m not your bitch” on the sixth track of an album centred around confronting emotions. The only marker of the acclaimed singer’s publicised persona is a laidback Australian drawl and the ability to concisely say what needs to be said.

Barnett’s widely anticipated second album Tell Me How You Really Feel is exactly as it sounds: a personal documentation of the artist’s struggle with opening up to her partner, her friends, her fans, and ultimately, herself.  “I’ve always been shy and I’m trying to get better at it,” Barnett explains. “I think a lot of [the album] is about opening up and being vulnerable, and not being afraid of that vulnerability and defence mechanisms that can sometimes be [a] kind of hatred.” Gone are the days of humorous takes on everyday life and the ins and outs of Melbourne’s suburbia. Instead, in its place sits sharp social commentary and a deep self-awareness, coupled with all her flaws, struggles and doubt laid bare. Where Pedestrian At Best once sat, poking fun at Barnett’s pending success and inability to recognise the hype surrounding herself, City Looks Pretty now stands. The latter details life in the midst of success: how taxing touring can be, the vague connections that subsequently result from always being on the move, and the burden of trying to stay in contact with loved ones back at home. It may not be as easy to swallow as songs about organic vegies, surprise panic attacks and Christopher Walken but the newly composed maturity feels like a natural progression, even if it wasn’t planned. “I was a bit lost, and I’m not sure what I was really writing about,” says Barnett of the album’s creation. “I didn’t really know what I wanted to say. I just started writing every day…it always kind of circles back and finds something, so it was a bit more of a natural thing. It discovered its own kind of arc.” 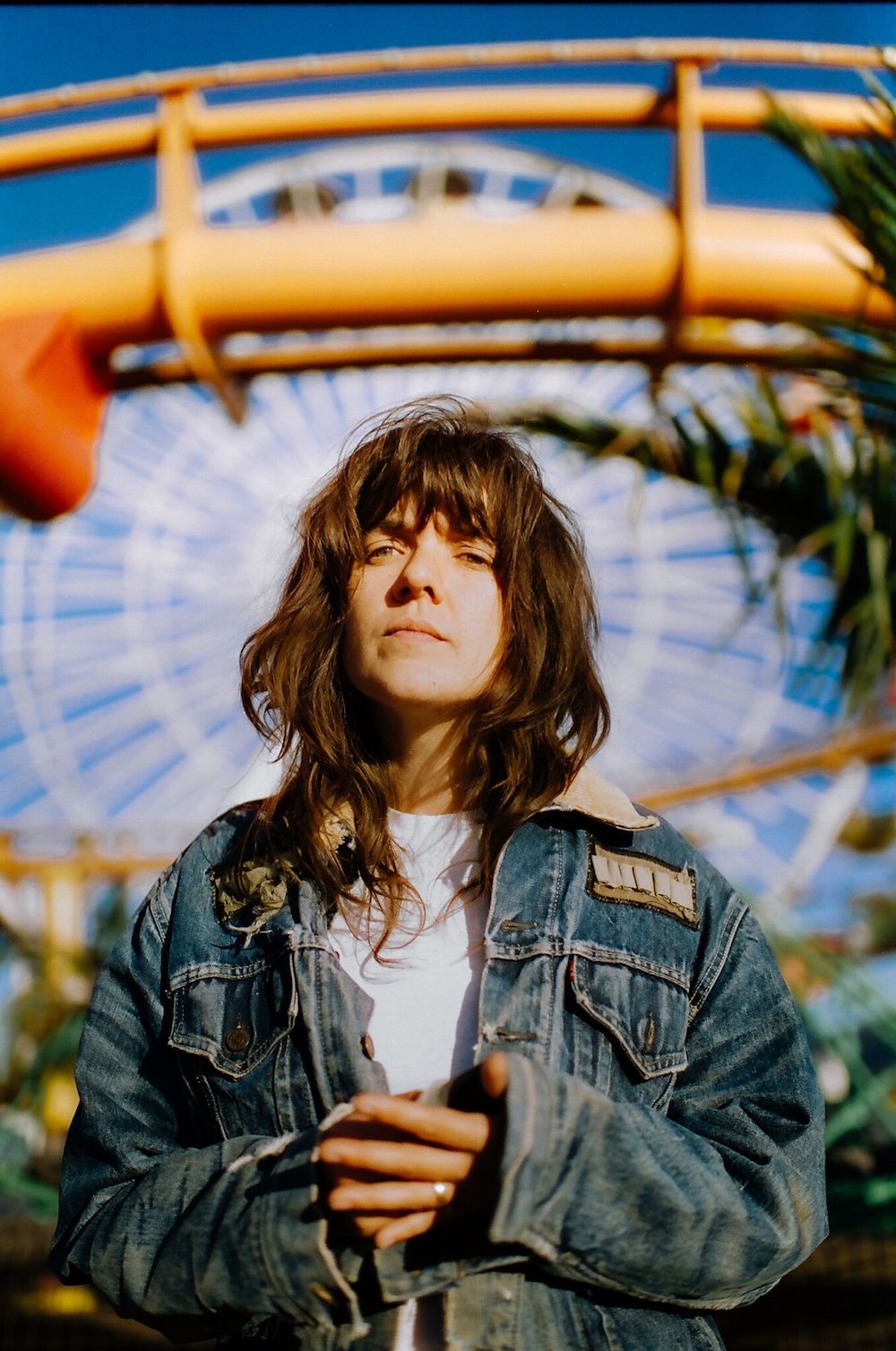 Authenticity has always been at the core of everything the Sydney-born, Hobart-raised, then Melbourne-residing artist has produced in her modest career. With no major label agenda pushing and no external forces telling her what to do, Barnett is free to release the most genuine parts of herself, on her own terms. To put it bluntly: “I just want to do it the way I want to do it.” This has always been the case, since Barnett started her own label Milk! Records in 2012, to support the release of debut EP I’ve Got A Friend Called Emily Ferris. The first step was borrowing money from her grandma to press the EP, the second was drawing a milk bottle on the back cover (a doodle that would eventually become the official logo) and the final step was creating a community around her. The self-sufficient nature of DIY music often breeds small communities of creatives who share the trials and tribulations of an extremely cut-throat industry together, independently directing and funding projects in a way that is both unbelievably productive and undeniably cathartic. For Barnett, the early stages of her career was dominated by “working with like-minded people” and fostering genuine collaborations with people she truly believed in, who equally believed in her. “I’ve always tried to give my heart to situations and to people to see what happens,” says Barnett. “I met lots of amazing people, other musicians, and people every now and then giving you some sort of break that gives you an opportunity.” This reliance and belief in others paid off, and what was once a solo pipedream has now grown to a full-fledged business, co-run with her partner-in-crime Jen Cloher and featuring artists such as Loose Tooth, The Finks, Hachiku and East Brunswick All Girls Choir. Still to this day Barnett gives back to the community that nurtured her craft, with a number of independent record stores around the country receiving exclusive early access to Tell Me How You Really Feel vinyls.

There’s a palpable creativity and undeniable sense of freedom associated with DIY-centric music careers; although this doesn’t dismiss the struggle, sacrifice and self-doubt that sits on the other edge of the sword. “I think part of it was fun but it’s also exhausting and [involves] a whole lot of desperation and put downs,” Barnett explains. “[It’s] a bit soul destroying at times.” The brutal honesty underlying each word flows down the phoneline as Barnett continues to outline her anxiety-ridden past and how even to this day, as an internationally acclaimed artist, she still doubts whether her social commentary and outlook on the world is worthy of recognition. “I don’t feel intelligent enough to talk about a lot of stuff, which is [due to] a lot of weird self-doubt.” This answer comes as a surprise, considering Nameless, Faceless, the second single released from Tell Me How You Really Feel, both eloquently and bluntly confronts a hegemonic abuse of power and the common fear non-males face on a daily basis - whether that’s being followed at night and dreading the worst or being bombarded with hate and unwanted opinions from a mirage of keyboard warriors. It’s a singeing track that sees the singer-songwriter nod back towards the deafening wit of previous album Sometimes I Sit And Think, And Sometimes I Just Sit, combining grunge-tinged hooks and boasting a quote torn from the legacy of Margaret Atwood: “Men are scared that women will laugh at them, women are scared that men will kill them.” The impact of those two lines alone is enough to make a political statement, yet Barnett still maintains “there’s many more intelligent and informed people than me, probably passing information through different sources than music.” This is an artist who is not actively trying to change the world, but instead just tries to make sense of it.

For Courtney Barnett, the one song that sums up Tell Me How You Really Feel in its entirety is Hopefulessness. Why? Because it explores the “balance between hopeless and hopeful” - a duality that has been ingrained in her career since day one. It embodies Barnett’s “everyday activity” of neutralising that balance, daring to pursue bigger and better things in the face of self-doubt. It whispers, “take your broken heart and turn it into art,” transforming a Carrie Fisher quote into a symbol of Barnett rising from the ashes of anxiety to produce a second chart-climbing album. And, most importantly, it reflects her blossoming journey of opening up more, which sits at the core of Tell Me How You Really Feel. The album closer, Sunday Roast, acts as a capstone with the same emotional maturity thrust towards the forefront of the release. In the hazy ballad, we hear a soft “ignore that voice, it puts you down” followed by “I think you’re doing your best, I think you’re doing just fine.” Regardless of whether the mantra was written in a self-reflective manner or not, it stands as a timely reminder that strength will always overcome doubt, and the wheel never stops turning for anyone. Despite the rocky path Courtney Barnett has travelled over the past few years, she continues to conquer, next taking on the iconic Sydney Opera House as part of her upcoming national tour. After talking about how exciting it is to perform at arguably Australia’s most famed venue, Barnett ponders what advice she would give to budding musicians eager to be in her position. “Talk to people,” she stated. “Be part of the community, engage with other artists and musicians, and be wary of people trying to take advantage of you, put you down or talk over you.”

Courtney Barnett's new album Tell Me How You Really Feel is out now via Milk! Records/Remote Control Records. Catch her on tour on the dates below - tickets and more information HERE. 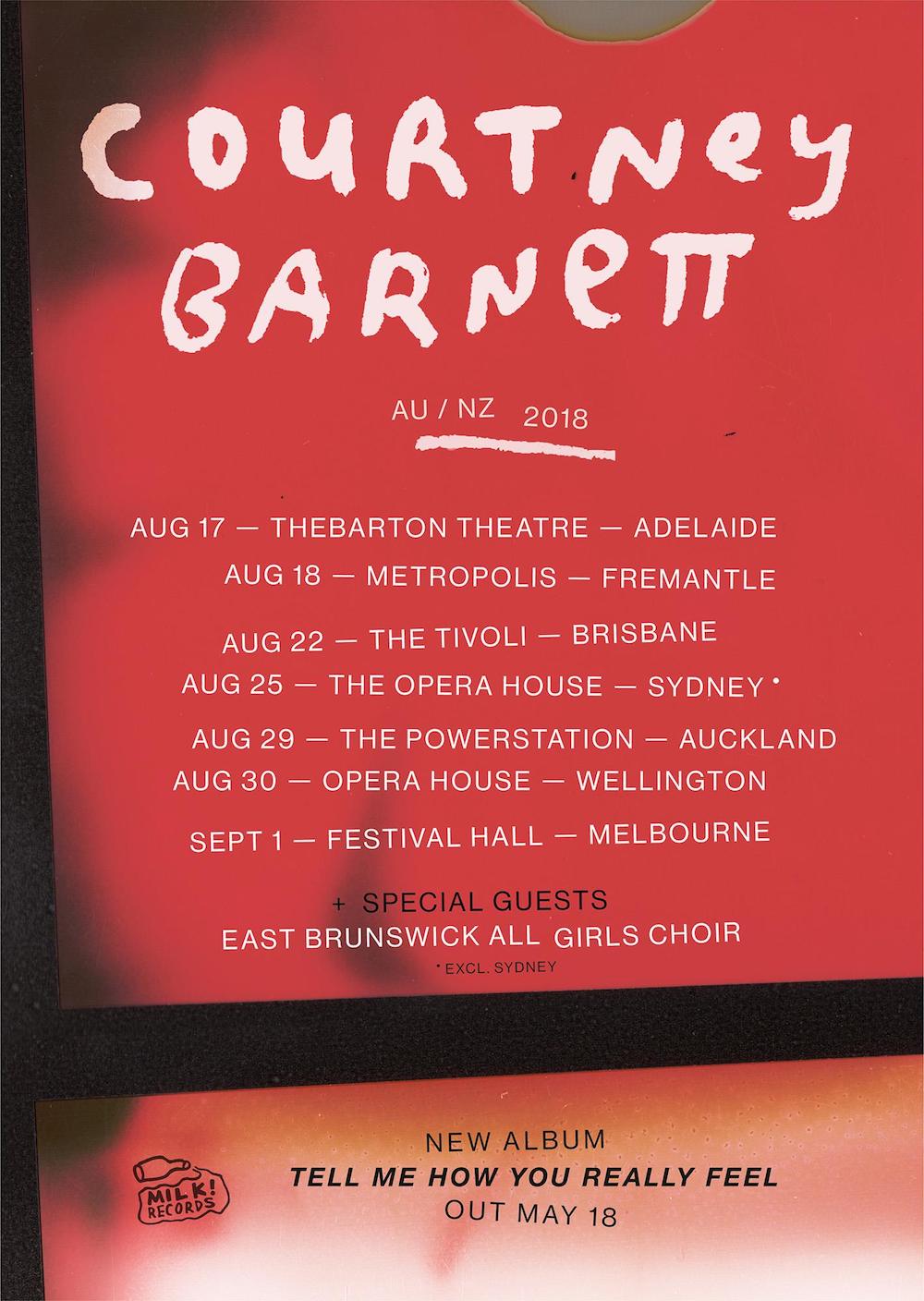 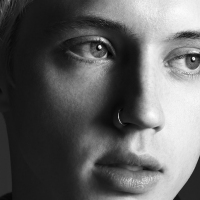 A Blooming Popstar: Troye Sivan on Gordi, Queerness & PerthThe Perth-raised musician sets his sights to the top with his bold and confident second album Bloom, out August 31 via EMI. 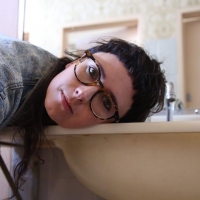