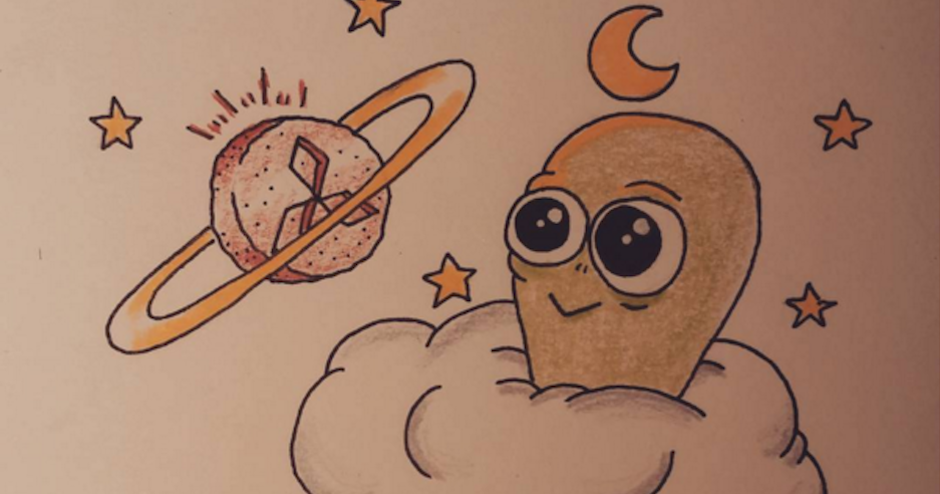 It's been almost a year since we first caught up with one of Australia's most entertaining artists David Marie, aka davidtherobot, and he's well and truly blown up in the time that's passed. If you aren't familiar with the Perth-based penciller's artwork, he described it to us last time around as: "drawings you probably shouldn't show your nan", but we've included a bunch of his finest pieces below so that you can form your own opinion. We take a look at some of David's work and find out how he's handling the pressure of becoming an Internet sensation.

So the last time we chatted you had a couple of thousand followers on Instagram, you now have over 50,000. Firstly, congratulations! Secondly, how did this happen exactly?

Thanks man! Yeah it's pretty wild, never really thought it was going to get so popular. Basically it's exponential, the more followers you have, the more people see your shit and that results in more followers I guess. But when I was building my followers up I would draw a lot of pictures for pro skaters and bands and just hope they would put them up on their page to help me get more exposure. 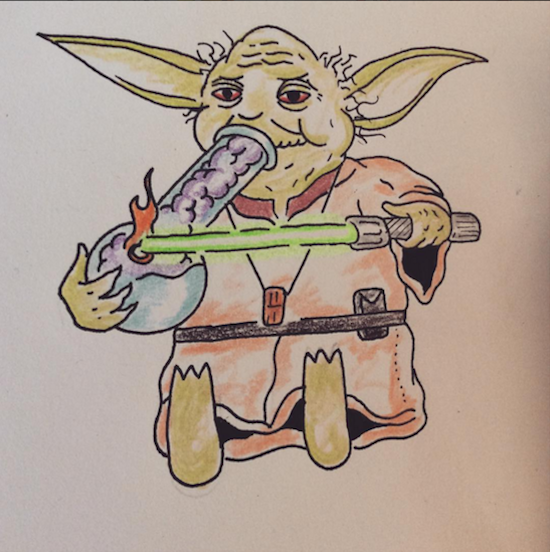 And what sort of opportunities have arisen for you since you blew up on Insti? I imagine you'd be getting offers from all over the place?

Well, I've been able to do lots of commissions and sell prints and stuff, and I've had some work in shows in LA which is so fucken weird but cool. I've also been able to do some exciting stuff with Soggy Bones and had a few pro skaters hit me up for some potential board graphics which is so tight. I'm also doing some sick campaign art for Donald Trump!... Just kidding.

Is your art still just a hobby, or has it become a full time job now?

Yeah, it's still a hobby. I make a bit of cash from it (just don't tell the ATO that haha), but not enough to quit my day job. I could push it more and make more money if I was a better businessman, but for me that takes the fun out of it and makes drawing stressful because it feels like a chore. I'm just happy to sell bits and pieces here and there for beer money. 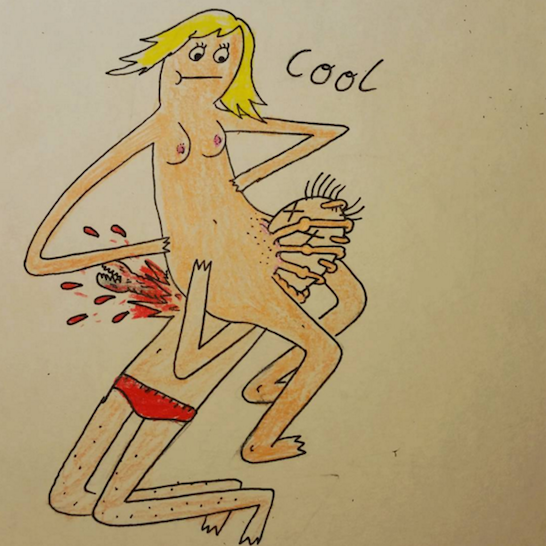 As far as your artwork goes, what's the most insane thing that's happened to you over the last six months?

Hmmm nothing too insane, just getting some famous followers is pretty mental, it's pretty strange to see my drawings turned into memes and seeing them all over the internet. It's insane to think of the amount of people that have seen my drawings. But it's cool.

Has anything changed in regards to what you're drawing, or are you still treating fans to plenty of toilet humour, dicks and vaginas?

Not too much. Still drawing a lot of doodles and fannies, that's my bread and butter haha - but I like drawing all sorts of stuff. I like drawing weird things that don't make much sense, but people don't really vibe on that so much. I just draw what ever I feel like. That's why it's fun. 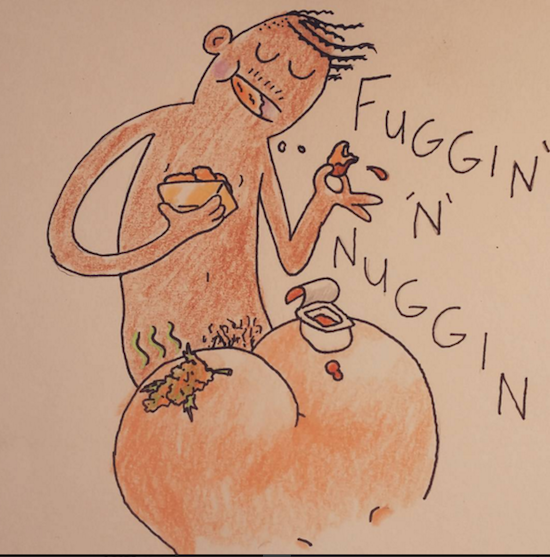 What's the plan for the immediate future then? Have you got anything big in store for us?

Well I'm just gonna keep drawing, might even treat myself to a desk! Ohhhhh shit, haha. I'm just going to keep on doing what I like and just see what comes up. I'm planning on having a show/party, probs later on this year in Perth. Hopefully people come, otherwise it'll just be me in a room and heaps of dick drawings. Haha. Fuck. But I'll keep y'all posted. 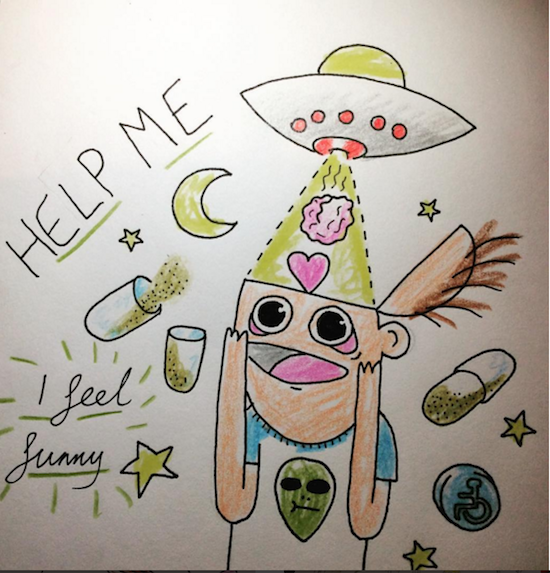 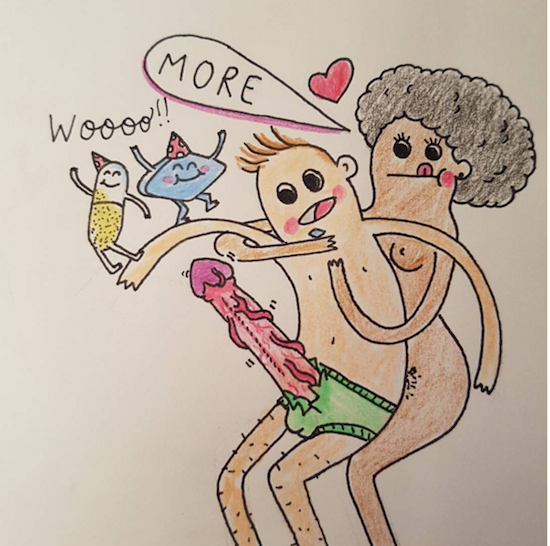 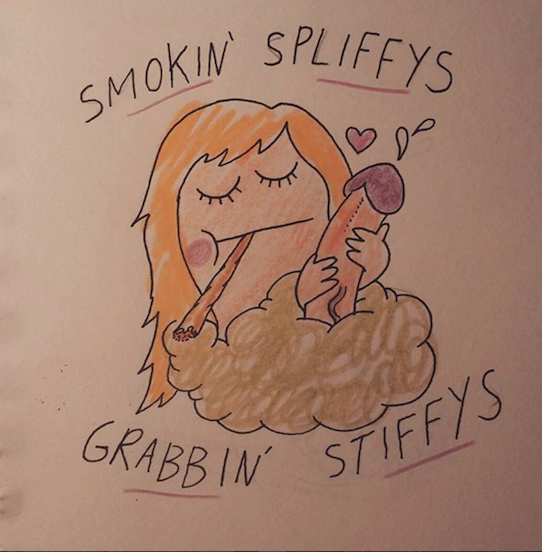 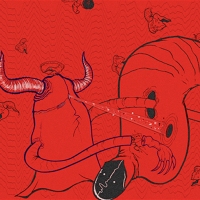 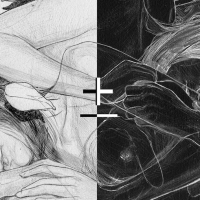 Welcome to the double-exposure world of Norwegian artist Andreas Lie.

The whimsical work of illustrator Aitch.