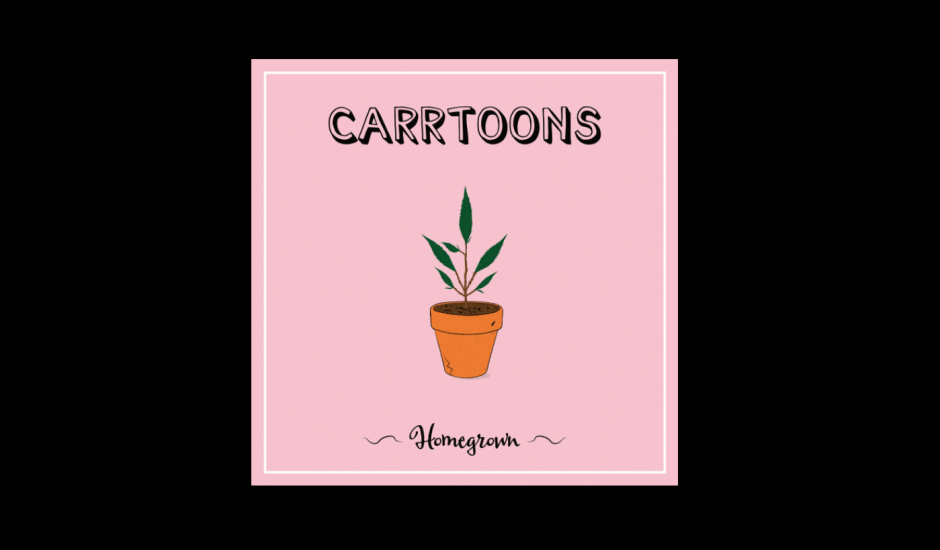 Blowing away anyone who was lucky enough to hear it in 2020 was the debut full-length album from Ben Carr under his Carrtoons alias, with Saturday Morning. More than shaking off “difficult second album syndrome”, he dropped his phenomenal second album Homegrown on the appropriate date of April 20, 2022… you tell me ;)

Music runs in Carr’s blood, with his father Richard Carr a working Jazz violinist (including playing with Bootsy Collins), so the fact he went on to get a degree in jazz performance and went on to open for artists like Thundercat, while never inevitable, seemingly made a lot of sense. Going on to collaborate with the likes of Robert Glasper, Kiefer and Butcher Brown, these experiences have all culminated in his new record, Homegrown, and what a record it is.

Opening with the instrumental intro title track, HOMEGROWN sets the scene for what’s to come - super mellow, chilled, masterfully played motown vibes with a modern twist, before we get our first taste of drums on the groove-laden, vibe packed TOONS, bringing the hip-hop flavours with the drum beat. Thinks switch back to full-blown soul vibes as we get our first taste of vocals on GROCERIES (FEAT. NIGEL HALL) whose powerful, emotion-filled vocals perfectly match the marching beat.

BE THERE FOR YOU opens with a flourish of piano before giving way to an addictive instrumental hip-hop meets soul type beat before we’re introduced to our next vocalist in the form of LIGHTA (FEAT. RAE KHALIL). Almost reminiscent of Noname, KHALIL’s relentless flow and unique voice with the chilled, head nodding production are a winner, before VAMP switches things up a bit, upping the tempo on this bass-heavy instrumental that will have feet moving involuntarily wherever it is heard.

Another track, another switch up as we get the r&b slow jam that is READ MY LIPS (FEAT. FLOYD FUJI) whose falsetto vocals sit perfectly above the chilled instrumentation… speaking of chilled instrumentation, CADILLAC (FEAT. RICHARD CARR & PIERCE ALLEN) is just that, a modern jazz noir slice of goodness perfectly placed for the middle of the record - that guitar solo though! HOLLYWOOD picks things up again before we meet our next vocalist on FLAMINGOS (FEAT. TENNISHU). Coming in hot with dope bars and a smooth delivery, FLAMINGOS provides one of the most “traditional” hip hop moments on the record, all the while with that CARTTOONS twist.

Next up is YOUNG BUCK (FEAT. DJ HARRISON), not featuring Young Buck… and we’re in for another vibe packed instrumental bringing soaring keys and dope piano solos alongside a relentless beat. On a record named Homegrown, it only seems right to show some love to some cannabis strains throughout the record, which we get with NORTHERN LIGHTS (FEAT. FONVILLE), a smooth instrumental named after an iconic, long-lasting strain that gives way to  PRESSURE (FEAT. LO ARTIZ & JULIA ZIVIC), pairing pitched vocals with a wailing guitar line to great effect. And just like that, we’re at the final track, with the perfectly titled WHITE WIDOW (another iconic, long-lasting favourite strain in the cannabis community) closing things out in majestically jazzy style.

An incredibly accomplished second album, Homegrown shows an incredibly talented artist who can effortlessly shift from jazz to soul to r&b to hip-hop and everything in between in the form of CARRTOONS. While we don’t know what’s next from Ben Carr, we can safely assume it will be grown with love.

Carrtoons new album Homegrown is out now via Wichita Records 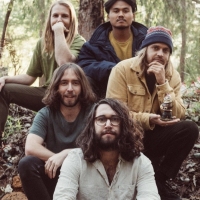 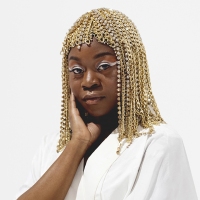 The Continual Evolution of Dry Cleaning