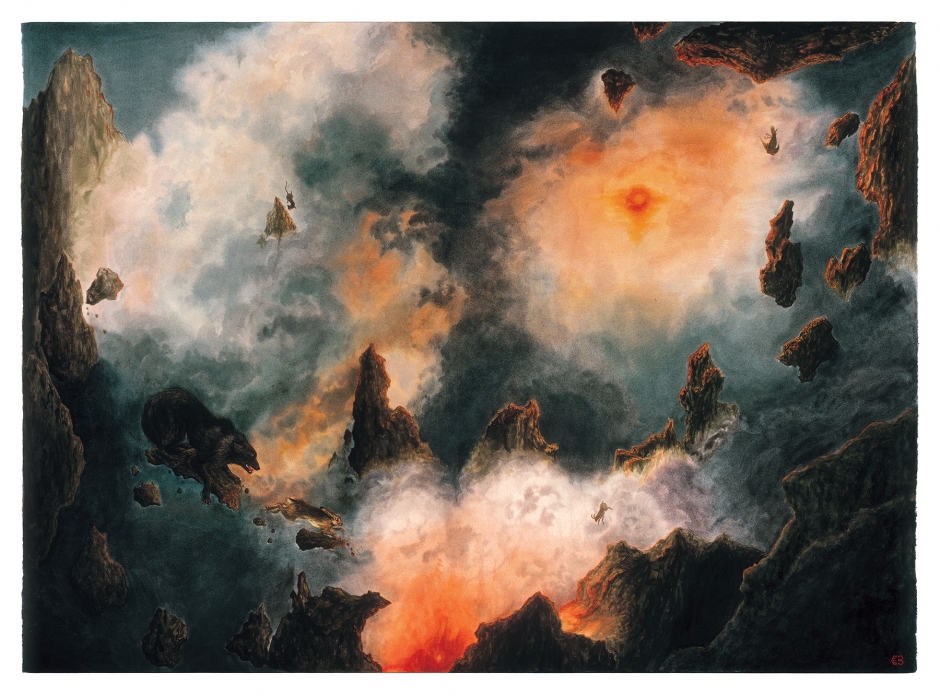 The Fearmongered Beast and its Religion of Violence is an upcoming art exhibition from emerging WA artist Celene Bridge. Over a number of mediums such as sculpture and oil and watercolour paintings, Celene’s first solo exhibition explores animal nature in a physical and metaphorical sense. Her work builds on concepts of the human condition, as well as our relationship with the mysterious natural world, dwelling on the idea that we idealise animals as vessels for our own human virtues – hence the “Fearmongering Beast” element.

With a BA from Curtin University and a strong background in fashion installation projects, Celene has seen her first share of work in the arts, such as the APATE exhibition during last year’s Perth Fashion Festival.

Don’t miss Celene Bridge’s first solo exhibition The Fearmongered Beast and its Religion of Violence on November 27 at Merenda Contemporary Gallery in Fremantle.

Enjoy some more of Celene Bridge's work below. 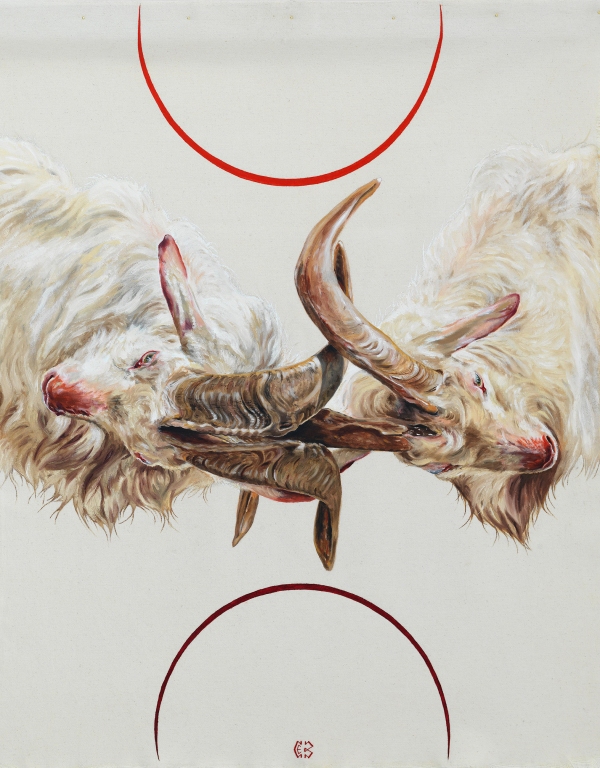 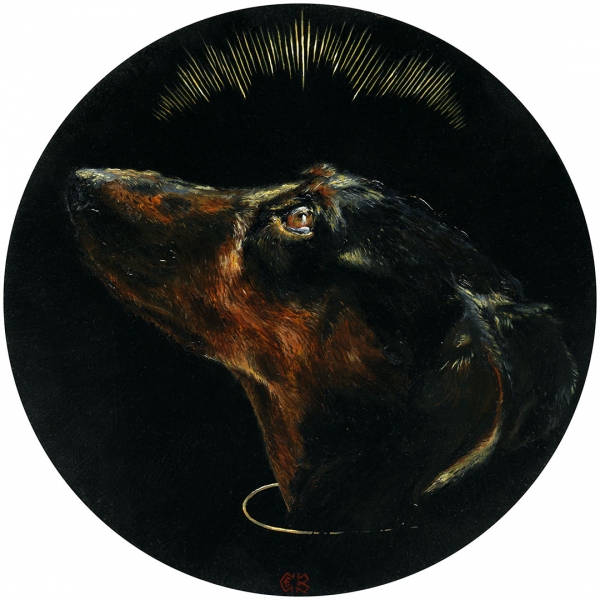 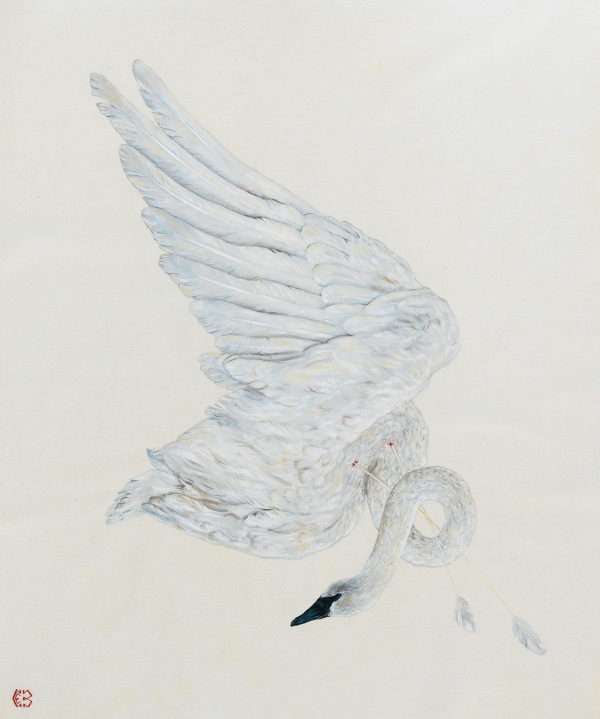 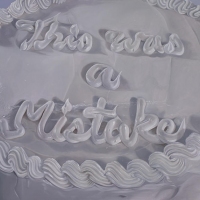 Framed: Jen MannVivid, lifelike and something to relate to. 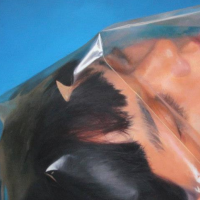 An "arty rap party" coming to Perth this weekend.

Blurring the Lines With Ryan Boserio

We sat down with artist Ryan Boserio to learn about his upcoming exhibition, Observance.

A body of thought-provoking surrealist paintings.