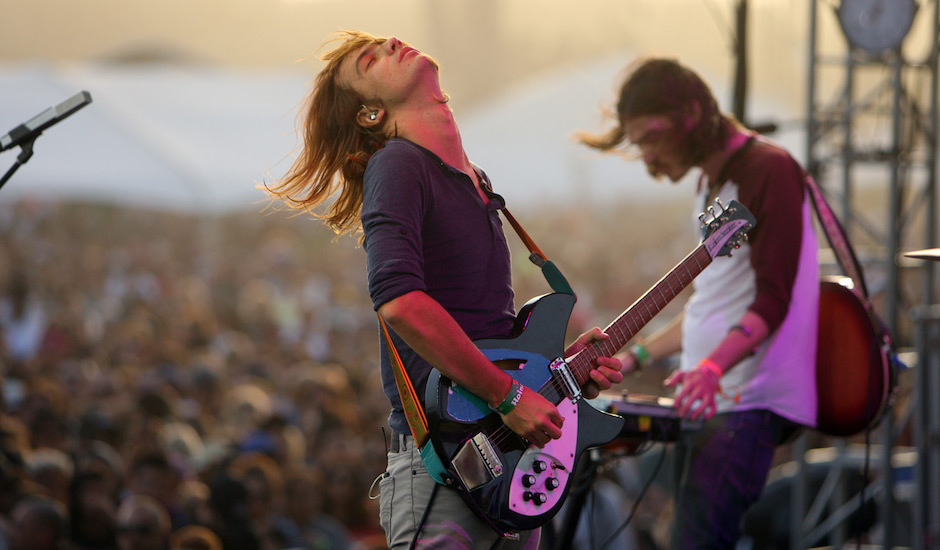 After sharing Patience and Borderline earlier this year, the long-awaited follow-up to Tame Impala's last record Currents has been presumably on the way ever since. In saying that, however, these tracks now date back months now without any confirmation from the band or their label - seemingly, that is, until now.

In a new teaser posted on the band's website this morning (click onto the black page for the video to begin), Kevin Parker has given a bit of insight into the band's bright future ahead. The video, which sees Kevin walking around and working in his studio while smoking, is soundtracked by what very well be some new music from the band yet-to-be-released, before "The Slow Rush" and "2020" pop up at the end.

Tame Impala's forthcoming album is still yet to be released, but between this and new shows popping up here, there and everywhere, we might have an inkling that this video holds a key clue. Here's hoping that The Slow Rush - if it is indeed a new Tame Impala record - arrives soon. 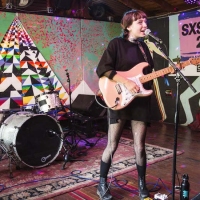 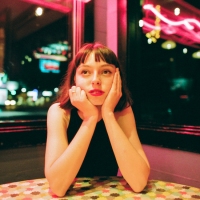