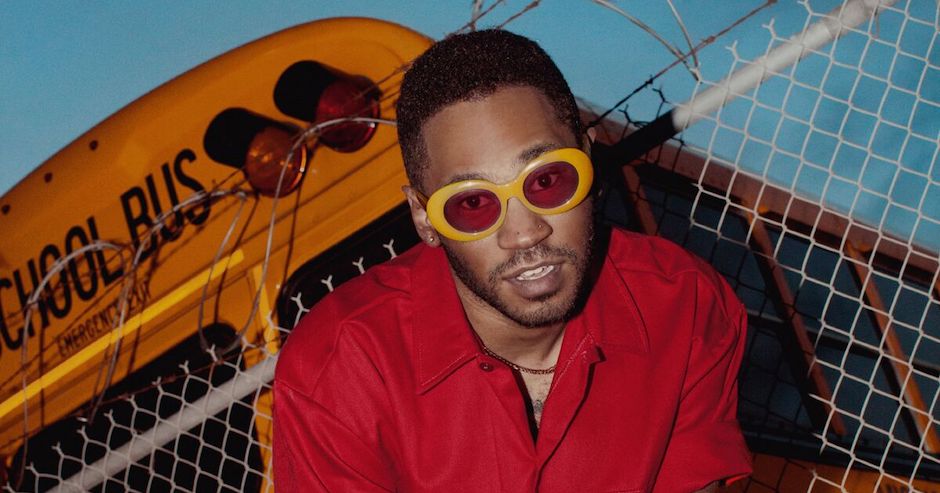 Just because Kaytranada dropped a debut album, mixtape, a range of remixes and production credits, and toured the world last year doesn't mean he's keeping quiet. During the week, the Canadian producer dropped another three new standalone beats and announced a couple of sly Australian festival dates in the New Year as a part of this year's FOMO Festival, whose just-announced lineup also includes names like SZA and RL Grime. The three new tracks, all instrumentals unrelated to any project, come following a heap of new material from the beat-maker this year, including remixes for NAO and Gorillaz and production credits for Mary J Blige, BADBADNOTGOOD, Lou Phelps and a whole heap more, and continue to showcase Kaytranada's knack for producing party-starting tracks - no matter how simplistic they may be. 2017 07 04 highlights Kaytranada's well-known groove in a more old-school and soulful setting, blending nostalgic synth chords and melodies with washed out percussion and a funky bassline. Meanwhile, 2017 09 01 - SUS is a more hip-hop-leaning instrumental, with heaving bass kicks combining with smashing chords and a glistening piano melody that would feel at home underneath vocals by someone like Goldlink. The best of the three, however, comes in the form of 2017 - 38. 2017 - 38 is Kaytranada at his party-starting best, bringing together a glitching bassline with subtle synth melodies and twanging piano to create a chilled-out yet upbeat anthem perfect for the warmer months.

Listen to Frontline, a new single from Australia-bound KelelaFrontline is the second single from her upcoming debut album, which will drop in October before she comes down under with The XX. 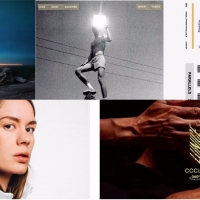 Electric Feels: The Album EditionWe shake up our weekly electronic music recap up a little, this time covering five of the great electronic albums to arrive last week.
Electronic