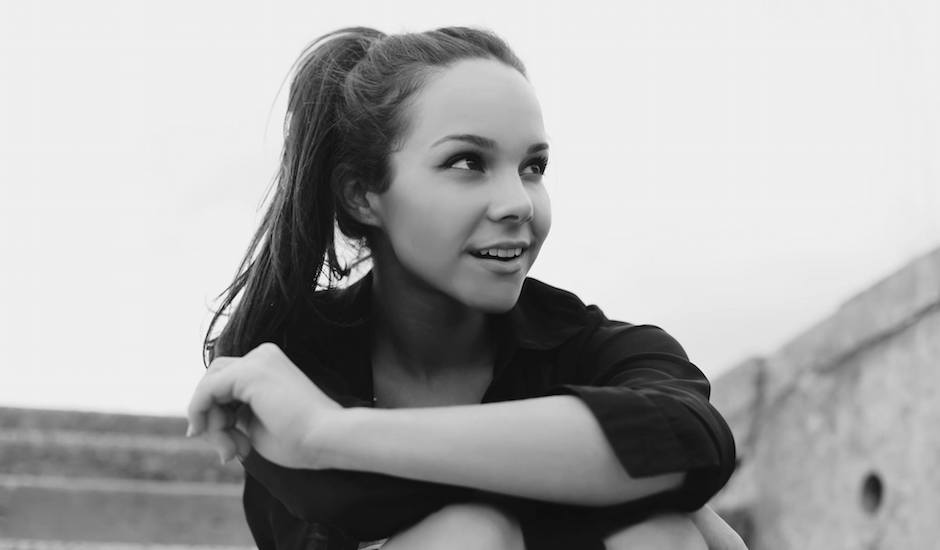 Dena Amy is a Sydney-based DJ with a penchant for smooth house music and a profile growing by the day. She's about embark on her Midnight Allúre Tour, hitting all capital cities over October/November, and just dropped a new mix to celebrate. Chuck it on below, before learning a little more about an artist you'll be getting to know pretty well in the coming months:

I’ve always had a background as a performer/artist. I’ve been music obsessed from a young age, but about six years ago I went to a festival and watched a female DJ kill it and realised there was nothing I dreamt of more than making music my life and profession. More recently l spent 2-3 months in Berlin and was incredibly inspired to make music my number one focus.

I like to mix it up in the house world... Sometimes techy, sometimes jazzy or worldy. Some of my favorite music makers are: Moon Boots, Motez, HNNY, David August, Claptone, Nicolas Jaar and anything DirtyBird.

My background and training is in vocals and writing, so I’m usually singing around the house and building a stupidly large collection of ideas on my iPhone voice memos haha. So from there it’s building a vibe around that with different sounds til something gives me the feels and inspires me to push on. When I DJ I know exactly which tracks make me feel good, so I try to emulate those same feelings when writing.

What do you do outside of DJ/production?

I’ve been acting and dancing professionally my whole life... So when I’m not downloading, mixing or making tunes, I’m learning lines or choreographing.

I just announced a Summer Tour which I am really excited about, starting with the Opening Weekend of the Island in Sydney:

Lots of DJ sets, a trip to LA next week, a Summer Tour around Aus' and a few vocal colabs with artists I love... plus working on my own tunes.

SOUNDCLOUD! Thanks for asking :)

ZHU and A-Trak tease their upcoming collaborationZHU's next release is shaping up very nicely. 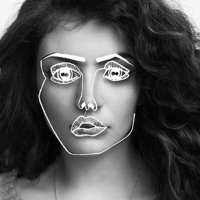