Header photo: Shane Warne, noted dummie although not actually playing in this Ashes.

If you’re a red blooded, sport-loving Australian it’s more than likely that you’re salivating at the prospect of another Ashes series, right? I mean who doesn’t feel giddy at the thought of watching Smith, Clarke, Warner et al dispatch English pie chuckers to all edges of Great Britain’s finest ovals?

Day one of the first test starts tonight our time in Cardiff, but when no one RSVP’d to my Ashes slumber party I realised that public interest in the game they play in heaven (pipe down, rugby) may not be as high as I thought. So read this, simple friends. Learn, and rejoice in the career-jeopardising sleep deprivation that only an Ashes series in England can bring.

A DUMMIES GUIDE TO THE ASHES

If an Australian batsman hits a ball particularly hard, exclaim ‘shot!’ as quickly and confidently as you can.

Your keen eye for a well-timed cover drive will be revered amongst your peers. 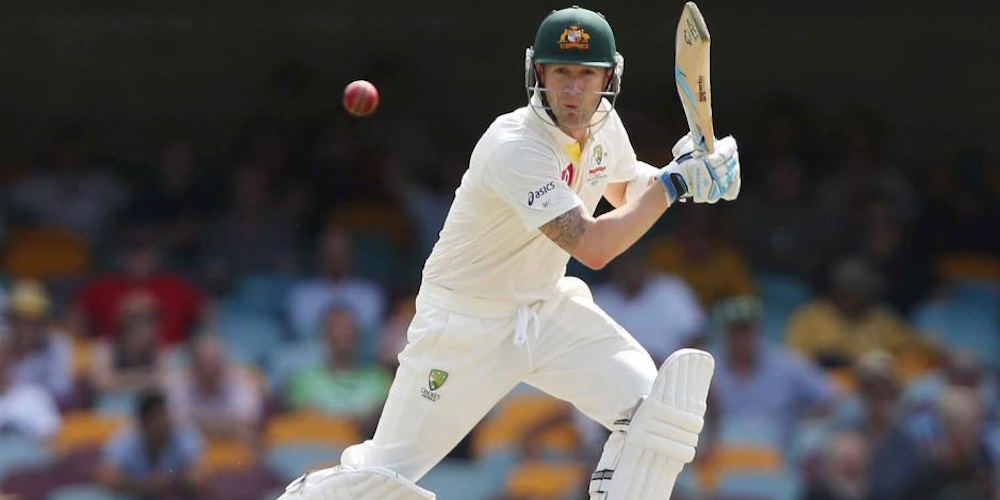 Disagree with everything Ian Chappell says.

The reasons for doing so are infinite and your conviction in labelling him irrelevant and a has-been will be enough to convince any self-respecting cricket fan of your deep understanding of the game.

Unless he's explaining how to skull pints.

Wax lyrical about everything Steve Smith does.

He’s the best batsman in the world according to the International Cricket Council’s rankings, but for some reason the English are not sold on him. Pommy commentators like Ian Botham will undoubtedly poke holes in his technique as he compiles hundred after hundred, so if you back him from the start that makes you smarter than Ian Botham!

Berate the excessive use of DRS.

Reminisce about the bygone era of umpires who backed themselves to make the right call in a pinch. Complain that they are killing Test Cricket. You’ll come across as a purist and automatically earn the acceptance of pundits across all generations. Little do they know that you had to Google ‘DRS’. 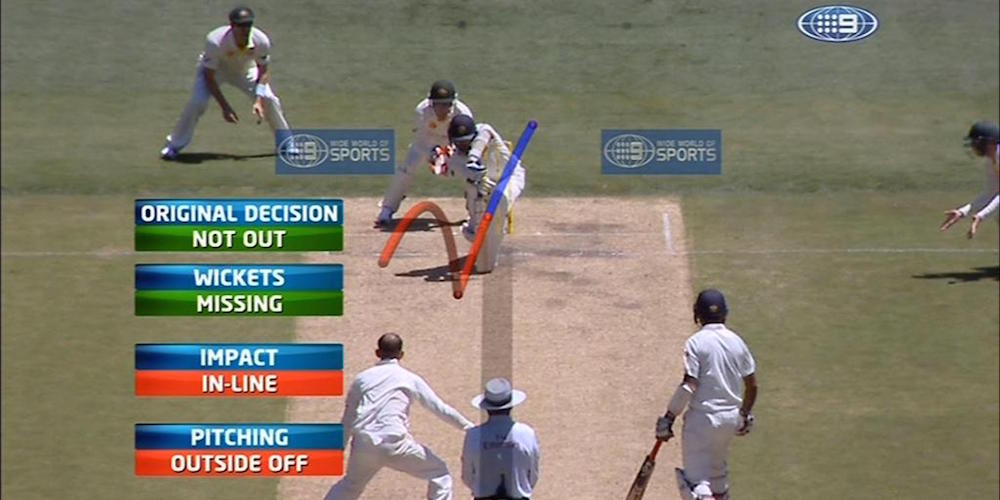 If your TV looks more like a television game show, now is the time to fire up about how shit the DRS is.

Mourn the retirement of Ryan Harris.

He’s about as ‘cult’ as an Australian bowler gets and is often denied the credit he deserves thanks to glory hounds like Mitchell's Johnson and Starc. Lauding his significance in Australia’s resurgence will make you seem wise and insightful. Also, criticise the aforementioned Johnson at your own peril. He has a habit of making me look silly every time I do. 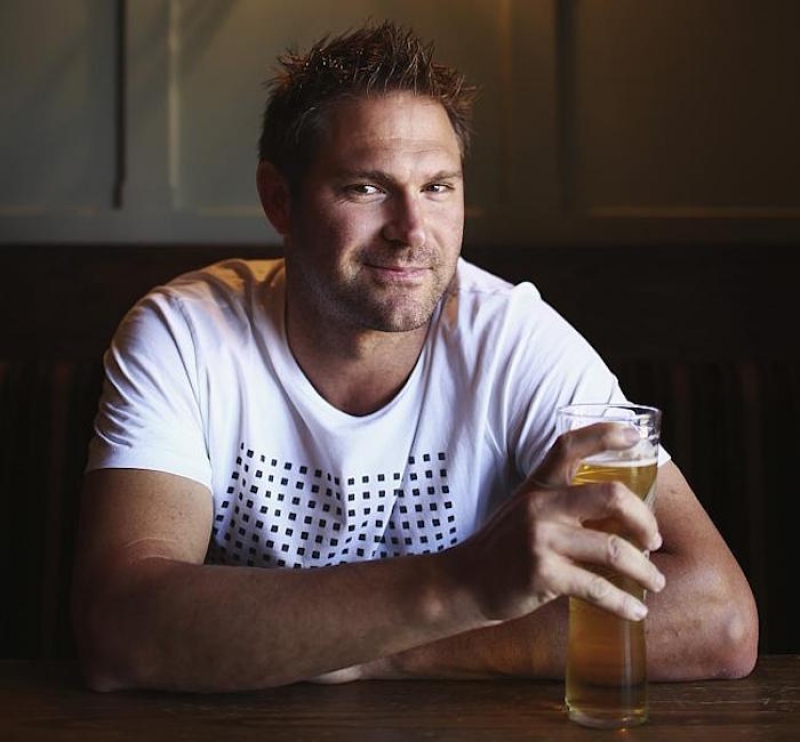 We'll pour a couple out for ya, Rhino.

Shane Watson is not your friend.

Approach him with cynicism. He’ll score 45 confident runs and look as good as anyone who’s ever played the game, and then feather* one to first slip and break your heart. It’s better to just write him off from the start. 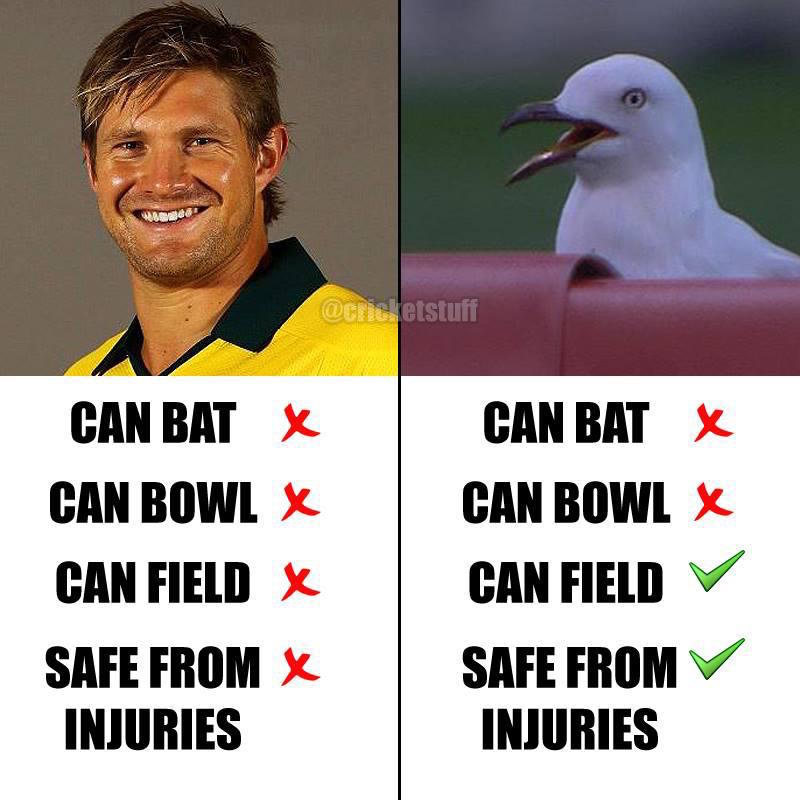 Read this aloud: Nathan Lyon needs to take his time.

He’s an offie** oozing with potential, but can negate his biggest asset by rushing his overs and not giving the ball enough flight. 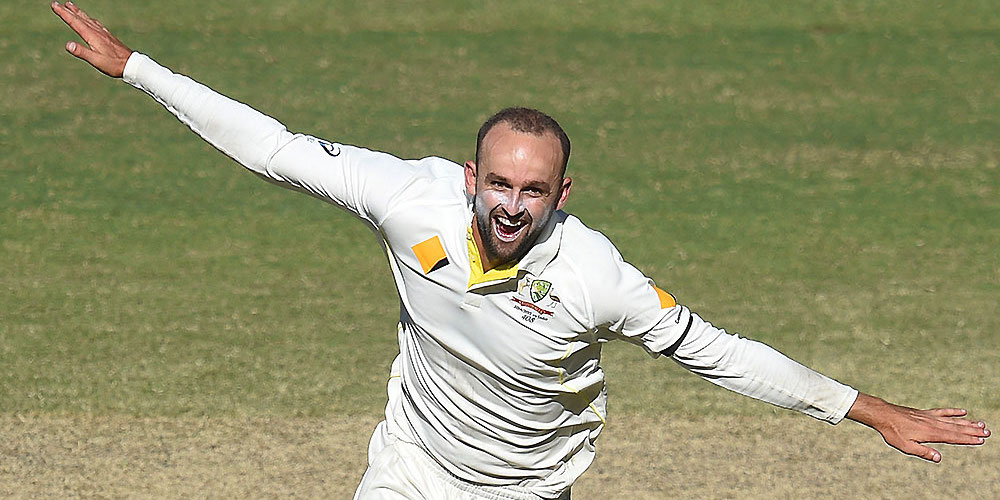 Don't worry Nathan, we of all people understand you need to grow wings before you can fly.

Trevor Bayliss, the Australian citizen who coaches the English cricket team, is the biggest traitor since Judas Iscariot.

Yep, coaching the Poms is worse than orchestrating the death of Jesus Christ. Sorry, Trev but the only way to redeem yourself is by losing 5-0. 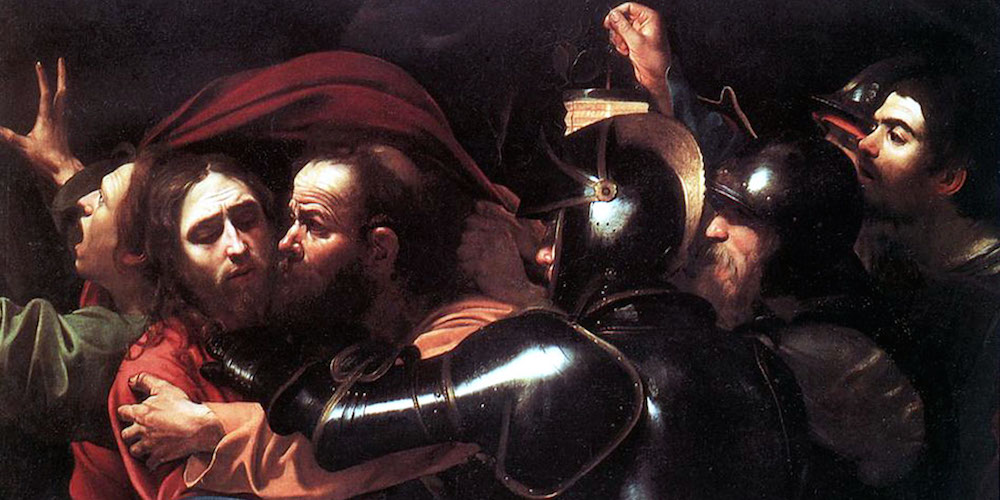 Never ask who is winning.

Just don’t do it. Cricket is not soccer, nor is it basketball. It’s complex and intricate, like text messages from a pretty girl. Context is everything. 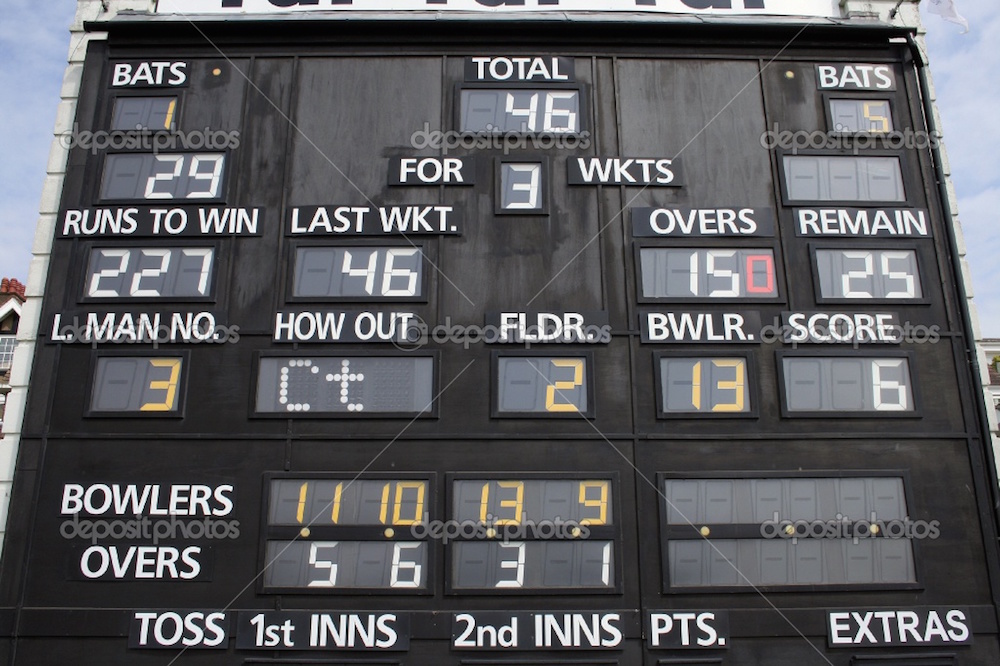 Don't worry, no one knows what the fuck is going on here.

Finally, and perhaps most importantly, embrace your distaste for the English.

This is Joe Root. Dave Warner punched him in the face once. He is a good start point for your hatred.

*Cricket-speak for nicking the ball with your bat (thank us later).

**Off-spin bowler. Which means he spins it to a different direction than a leggie*** 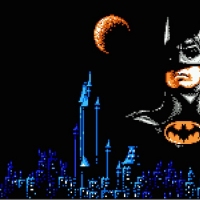 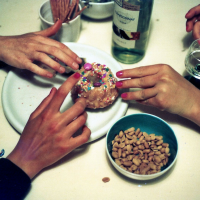