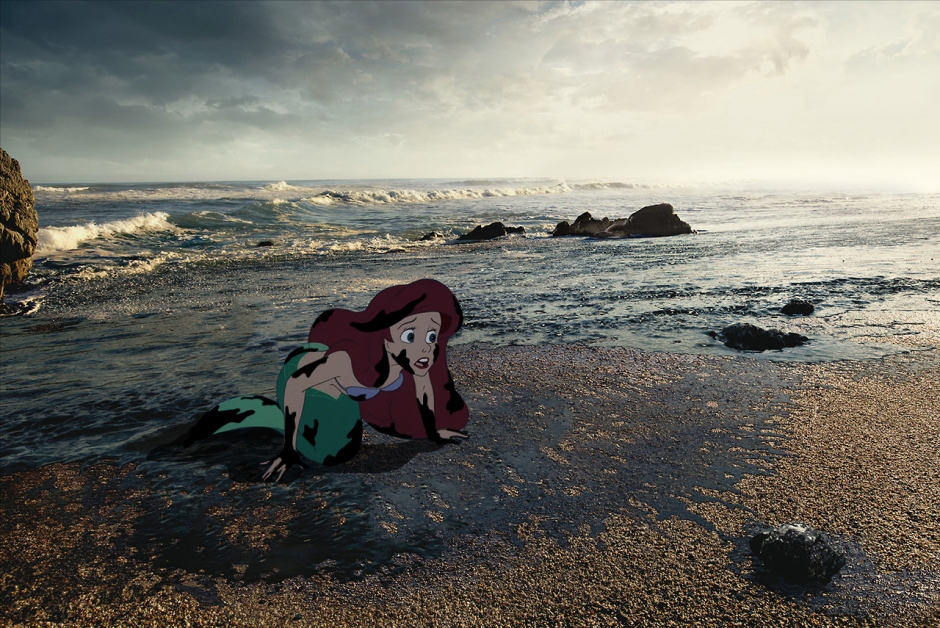 It feels like everyone's out to ruin their own childhoods these days.

New York artist Jeff Hong has created a new Tumblr series called Unhappily Ever After, and posits the - seemingly very depressing - question: What if all your favourite Disney characters lived in the harsh reality that is today's world? The results, as you can probably guess from the header picture and the following pictures, are not pretty. Sure you could pass it off as another cool pop culture MASH-UP, but it's pretty hard to ignore the social commentary on how we've been treating our planet for the past forever. 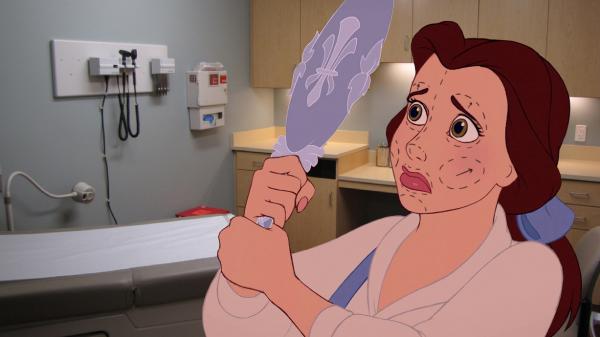 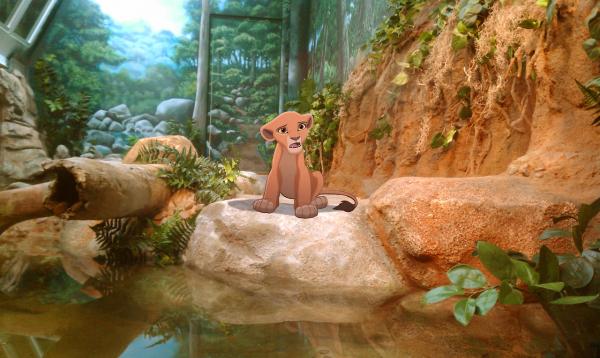 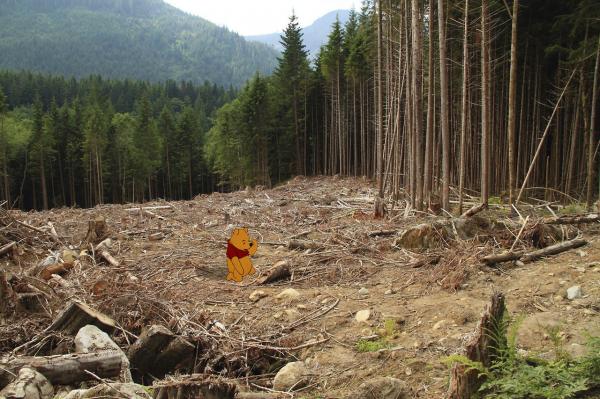 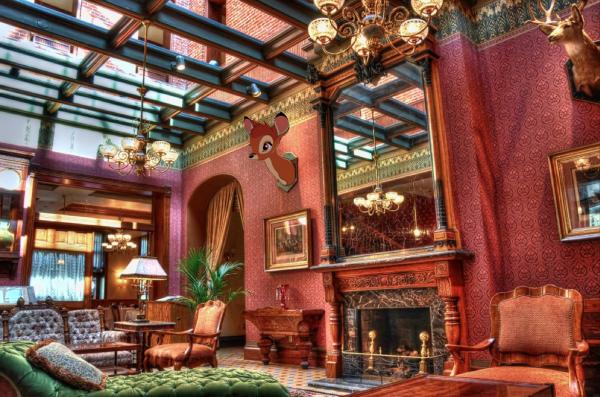 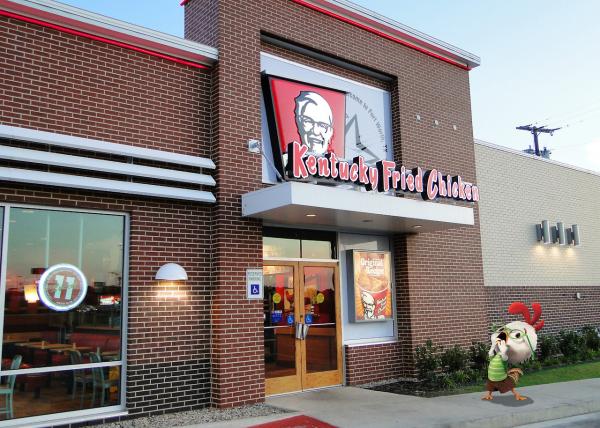 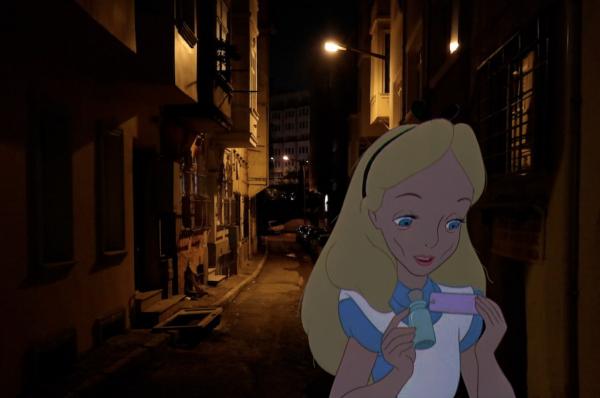 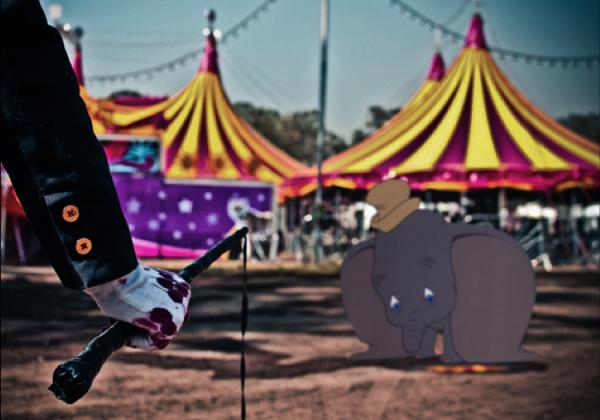 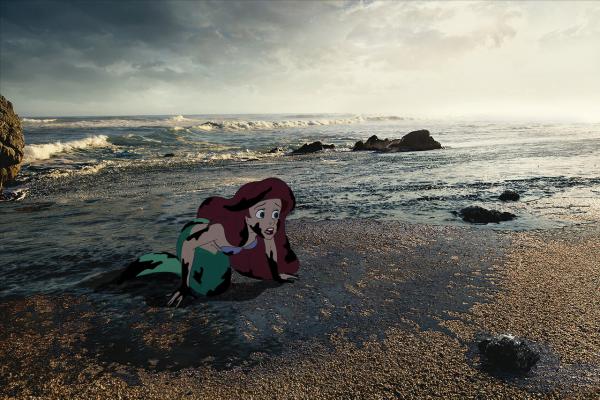 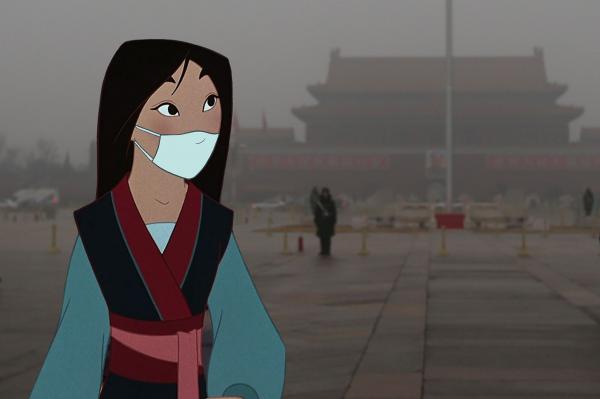 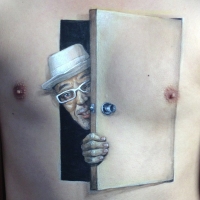 Framed: Hikaru ChoYou will believe a man has boobs in these incredible body-paintings. 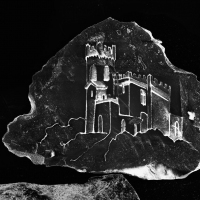 We spoke to Jonno Revanche and Tracy Chen to learn more about the third installment of their beautiful zine, Vaein, and its accompanying art exhibition 'Documentarian'.

We can't get enough of the work by Fremantle-based, Amsterdam-born, multidisciplinary artist Amok Island.

Nightmare-inducing ceramics are the best ceramics.