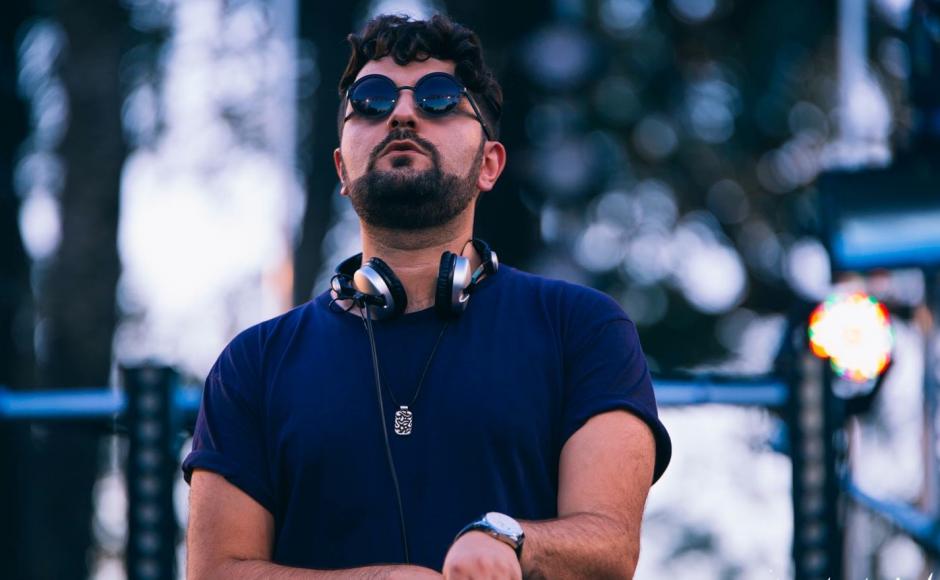 After thrashing out an huuuge set at Pilerats very own Wonderland Festival at the end of 2014 Motez has now started 2015 with a remix of Sam Smith’s Leave Your Lover that carries some serious fire. And at nearly six minutes in length it’s how house should be, slow-burning, full of dark bass lines and dulcet vocals. It’s even better when you’ve got Sam Smith’s voice to mess around with. Opening up with a steady clap, slow piano keys and that candied voice it slowly melds from a emotive atmosphere into a heaving wub-filled beast. From there the leviathan that has formed bursts throughout the track but also fuses easily with the golden tweaks that Motez add alongside Sam Smith’s vocals. And while it’s only the beginning of 2015 this remix is a definite stand out already. 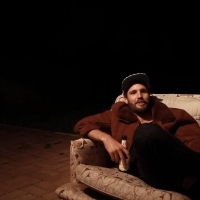 Emoh Instead Video InterviewWe had a chat with Emoh about his new EP, out today yo! 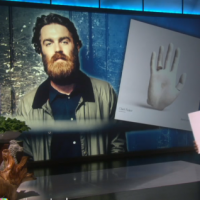