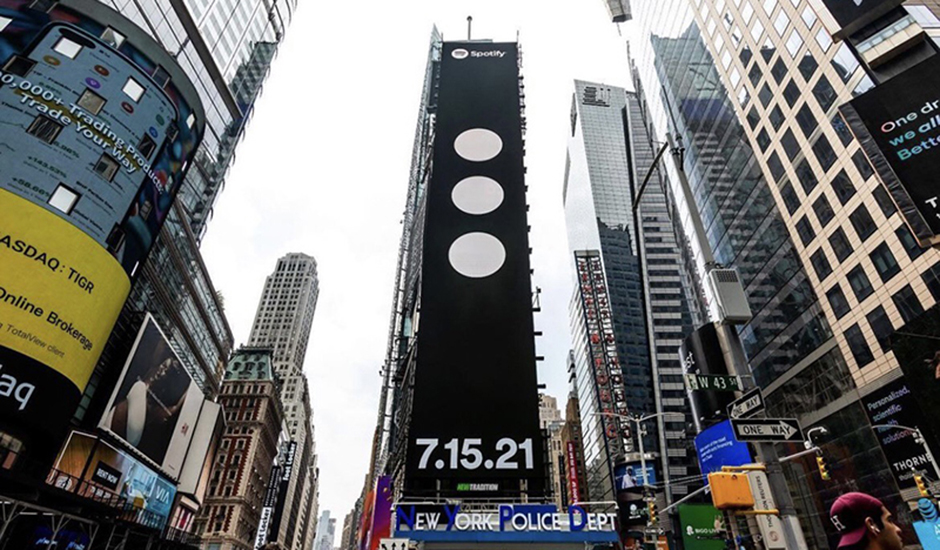 Posted By Pile News 20 days ago

Ever since their final tour came to a close in March 2013, the rumour mill has been rife with news of a Swedish House Mafia return.

Almost every year since their official end, the legendary EDM super-group - formed by Swedish producers Axwell, Steve Angello and Sebastian Ingrosso - have been rumoured to play everything from Coachella to Ultra Music Festival, with the rumours eventually becoming true in 2018, when the group reformed for a surprise closing set at that year's Miami Ultra, with the closing tag-line "It's Swedish House Mafia for life this time," seemingly teasing that their reunion wasn't a one-off affair.

Throughout the second half of 2019, the group began to tour once again, announcing a Save The World reunion tour which saw the trio play select festivals and shows internationally, with a new live show that included teasers of new music. Then, earlier this year, reports came that they had left their long-time management and their label home, signing new label and management deals within the last few months.

In the last week, however, things have really ramped up.

On July 10th, a poster appeared in Melbourne with Swedish House Mafia's iconic three dots, and a date: July 16th, 2021. Yesterday, new posters began to emerge in Sweden, the US and the UK - including a huge billboard at Times Square - all pushing people towards their website which branded the same date. Speaking of, their website and social media pages changed too; wiped and replaced with either the three dots or blank squares: 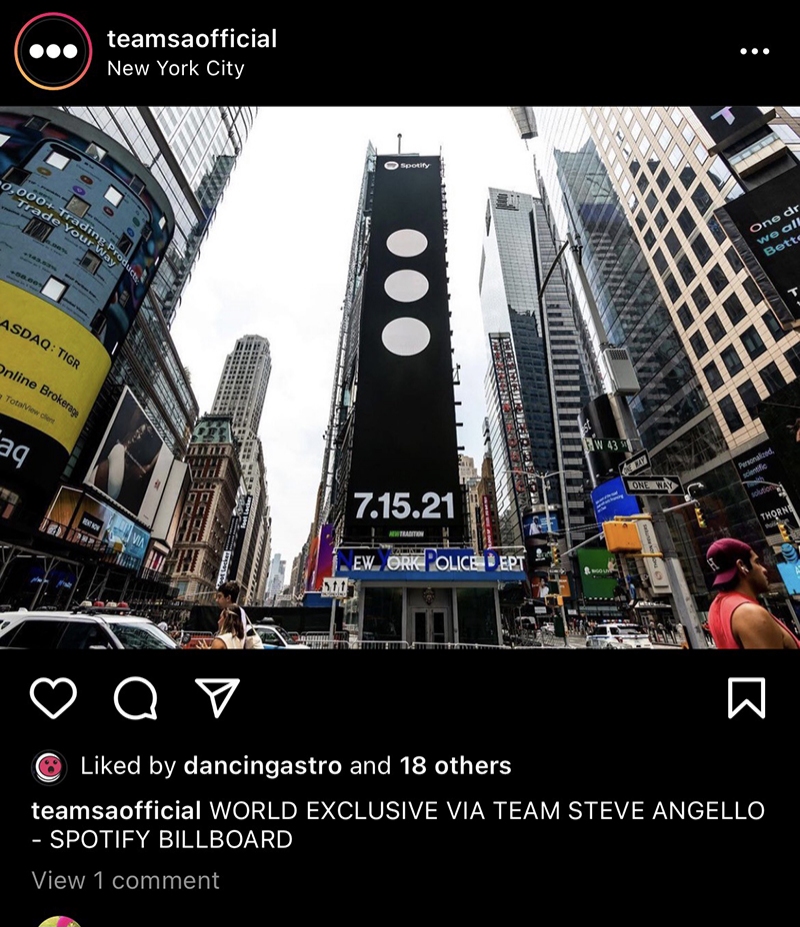 So what's it all building towards?

Initially, fans were quick to dismiss the roll-out as yet another bait - fair enough too, considering that long-teased Swedish House Mafia announcements have ended with everything from merch packages to one-off shows in the past. However this time, it appears that new music is at the end of the rainbow, and there are a couple of key suggestions that make it all but confirmed.

First of all, as you can see in the Times Square billboard above, the space is being rented by Spotify. Why would Spotify promote a Swedish House Mafia return if it was just merch or tour dates, neither of which being something Spotify specialises in? It's an ad drawing people to stream Swedish House Mafia on Spotify on this particular date, because you guessed it, something new is going to be there.

Then, as Headline Planet confirms, Swedish House Mafia are booked to be the musical talent for The Tonight Show Starring Jimmy Fallon on July 19th, with special guests Ty Dolla $ign and 070 Shake in tow. It connects up with long-standing rumours of a song either titled Lifetime or Not Yesterday, rumoured to be featuring both of those musicians performing alongside Swedish House Mafia next week.

Keep an eye out on the guys' social media for more news as it comes: 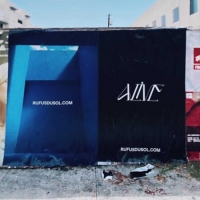 We don't want to cause panic, but it looks like new RÜFÜS DU SOL is coming real soonNew posters, a new website and some social media teases suggest that we could be hearing new stuff from the trio of dance music favourites real soon.
News