RÜFÜS have just wrapped up another sell-out Australian tour, and are probably sitting on a plane right now* jetting over to the US and Canada to play some shows with Flight Facilities and Odesza. So you could say things are coming up Milhouse for the hardworking Aussie trio ahead of the release of their follow-up to last year's world-beating debut album, Atlas. In advance of that, latest single Like An Animal has gotten some serious remix treatment from a pleasantly diverse array of artists, and we're happy today to premiere one of those, from Swiss trio Trinidad.

Trinidad have been building a reputation for eclectic DJ sets and engaging live shows for some time, and that live element trickles its way into this beautifully slow-burning remix of Like An Animal. At a time when everyone's like 'where's the drop bro?', Trinidad's take is refreshingly drawn out, keeping on small parts of the vocals and some delicate guitar-work that never intrudes over an increasingly warm, warping bassline that shuffles into a serious groove over the course of 7+ minutes. Turn the headphones up, click play and embrace the warm, organic sounds of Trinidad below:

*a quick check reveals they are no longer on the plane, but have landed. 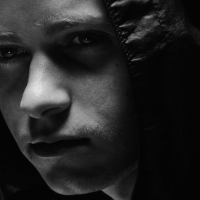 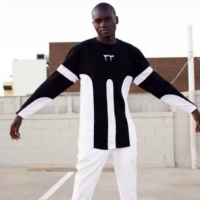