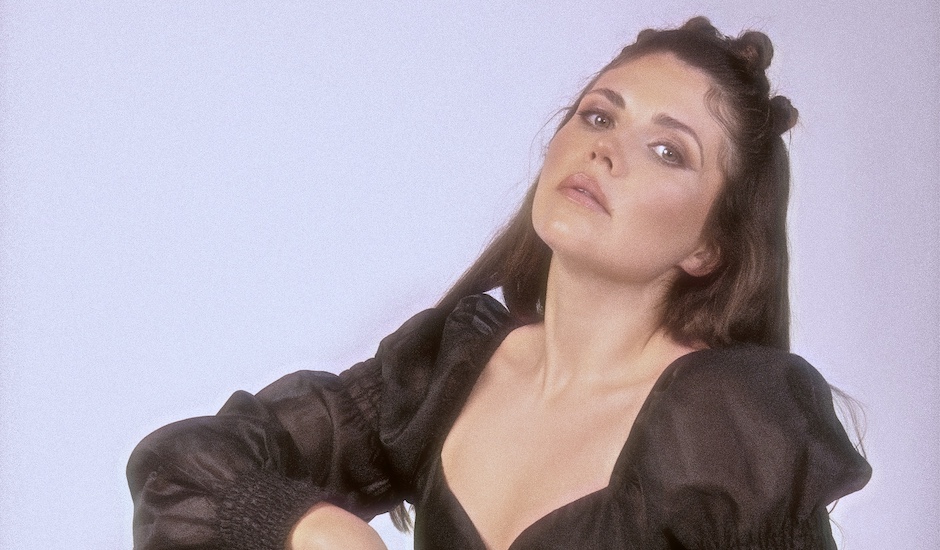 It's near-impossible to find a single so ingrained in Australia's dance music culture than Flume's Sleepless. The single was the catalyst point for Flume's original breakthrough, ushering him onto a festival circuit he'd later come to dominate - and headline - internationally within the span of a few years, through music that would be both chart-topping and GRAMMY-nominated.

One person that doesn't get talked about enough in that conversation, however, is Jezzabell Doran. The Sydney-based vocalist was the one whose voice was chopped and screwed to create the single's now-iconic vocal, making the traditionally more folk-y, indie musician a certified star of dance music playing an important point with one of its most transformative songs of the last decade - quite a title, for someone that's not as much of a household name as Flume (or, at least just yet).

In the time since, Jezzabell Doran has worn various hats amongst the music world, but it's her 2021 that's making us so excited. Today, we're proud as punch to be premiering her returning single Perfect, a solo debut from the Sydney musician that arrives via Kobalt and with it, the heralding of someone long-ingrained in dance music, but now set to make an entrance on her own, solo terms too.

It's a bright pop tune that captures the heart of Jezzabell Doran and how tirelessly she's worked to bring it to life, stepping away from the indie-folk sound of her past in favour for something far bolder and brighter; more in-line with the electronic/pop/R&B boundary that reflects her current evolution. It's a brilliant tune too; somewhat tender as her vocal dances amongst the production that swells underneath it, but cathartic as hell as the energy of the single keeps it moving forward, bringing the single's therapeutic qualities to life through high-tier songwriting.

"Perfect is a song about the timeless dilemma of falling in love with unattainability," she says on the single, which premieres exclusively today ahead of its official release tomorrow, March 12th. "We want to dance with fire, we crave the excitement of the unknown, the grass is always greener."

If all goes well, Perfect will soundtrack a breakthrough moment for Jezzabell Doran on a solo level, much like Sleepless did for Flume a near-decade ago. Until then, however, you can take a dive into Perfect below, and consider it a re-introduction to someone worth keeping a close eye on with plenty more to come. 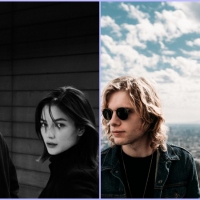 Premiere: Lastlings remix Bob Moses' The Blame, as both acts discuss their big 2020After breakthrough years for both Lastlings and Bob Moses, the two forces now come together - and we talk to them about it. 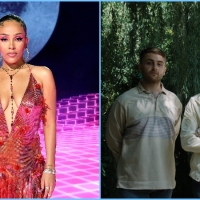 Fwooor: Disclosure have just unveiled a new remix of Doja Cat's smash hit StreetsAs the original weasels its way up the charts thanks to another viral TikTok campaign, Disclosure takes Doja Cat for a remix spin.
Electronic