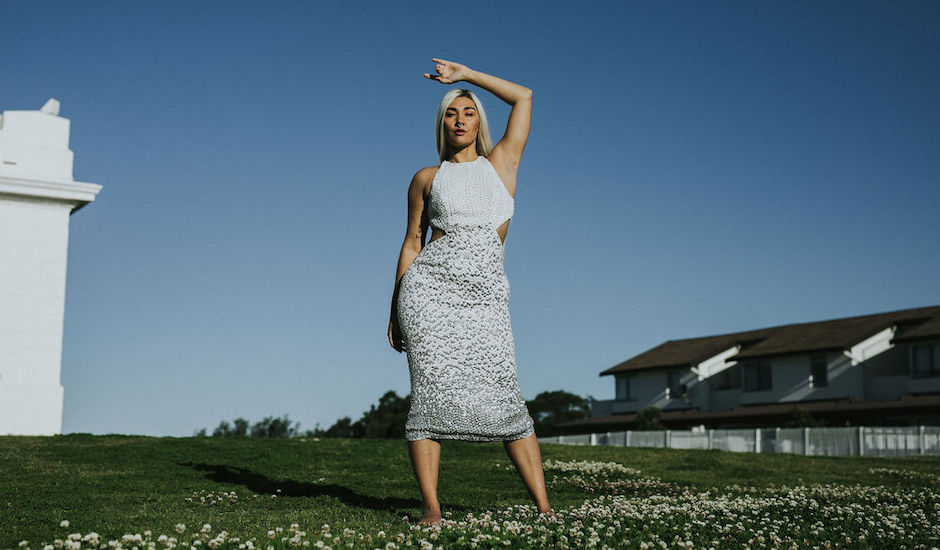 Last year, we had the pleasure of being introduced to one of the music industry's most remarkable names in ALPHAMAMA, premiering her single 3 x 11, "a bit of a f*#* you to the ageism of the music industry" as she told us. Arriving from her record Oil & Water a little while later, it was - for us, anyway - an introduction to an artist that's as bold and captivating as she is essential and uplifting; her music sitting in a similar vein to the subtle R&B of Solange and Ngaiire, while her social media is littered with empowering messages of feminism and self-love - something all too important as the music industry battles a constant crisis against mental health.

Today, we have the privilege of introducing her next 'era' - for the lack of better word - with ALPHAMAMA stepping it up once again with the release of her first single since Oil & Water, Remember. On the surface level, Remember is a harmony-led combination of shimmering electronica and remarkable R&B, doubling down on those comparisons to Solange as she enchants us with her magical, tall-standing presence. It's dark and moody, yet also uplifting in the strangest of ways. It almost feels like a cleansing moment, both for ALPHAMAMA and yourself after taking a listen.

Dive deeper, however, and you'll find that Remember is something a bit bigger. It's a single about vulnerability and finding comfort in your own softness, as she explains: "Remember is a song about learning how to be soft with all the parts of yourself, especially when you're really emotionally raw and messy," she says. "Those moments when you realise no one is coming to save you and you have to go that deeply vulnerable place. It can feel like you're drowning but there's healing there. The underlying themes in a lot of my songs are essentially the same. Come home to yourself. Don't abandon yourself no matter what."

It's the first track from a two-track release scheduled for release soon, but that's not all. After working in the musical wonderland of New Orleans earlier this year, she's compiling all her increasing knowledge and fascination with gospel music - largely coming from the US trip, but having been a crucial part of her music in the past, which you'd know listening back to Oil & Water - into a new album out next, titled HoneyFire.

For now, however, dive into Remember below, and don't forget to take care of yourself in these tough times. Catch her on tour with Tuka across the next few weeks - tickets and more information HERE. 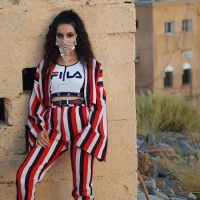 Introducing CHAII, who breaks out of the box with her debut single, SouthIt's a clanging combination of electronic and hip-hop which breaks boundaries and puts CHAII to the front. 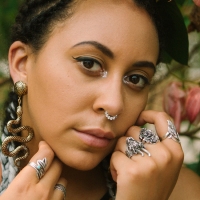 Premiere: Jamilla makes it two for two with Tired Of The SunriseAfter sharing a remarkable single just two weeks back, one of Perth's finest doubles down with another masterclass of her craft.
Electronic