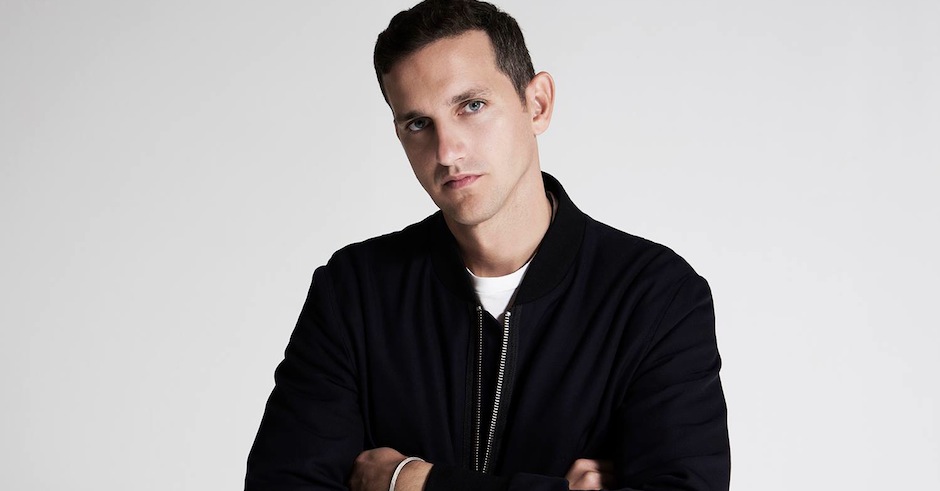 Athens-based producer Nick Martin has just released a new house banger, Skyline, featuring the first full vocal effort from Australian DJ talent, Tigerlily. I had no idea she could sing, but Tigerlily actually makes this tune with her bright, catchy vocals. Martin, one of the biggest names in house music over the past year, has crafted an instant house anthem in Skyline with its addictive grooves and booming baseline. The video for Skyline ain't half bad either; transporting you directly to the breathtaking coastline, stunning weather and bubbling nightlife of Mykonos, Greece. 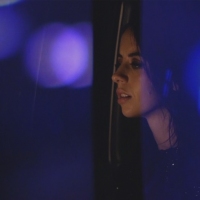 Watch the stunning video for Gordi's single, So Here We ArePlus watch a vid of the songstress performing live with Bon Iver. 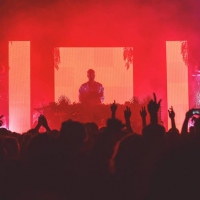 Watch What So Not throw down a Stranger Things re-do in the USDamn son.
Electronic