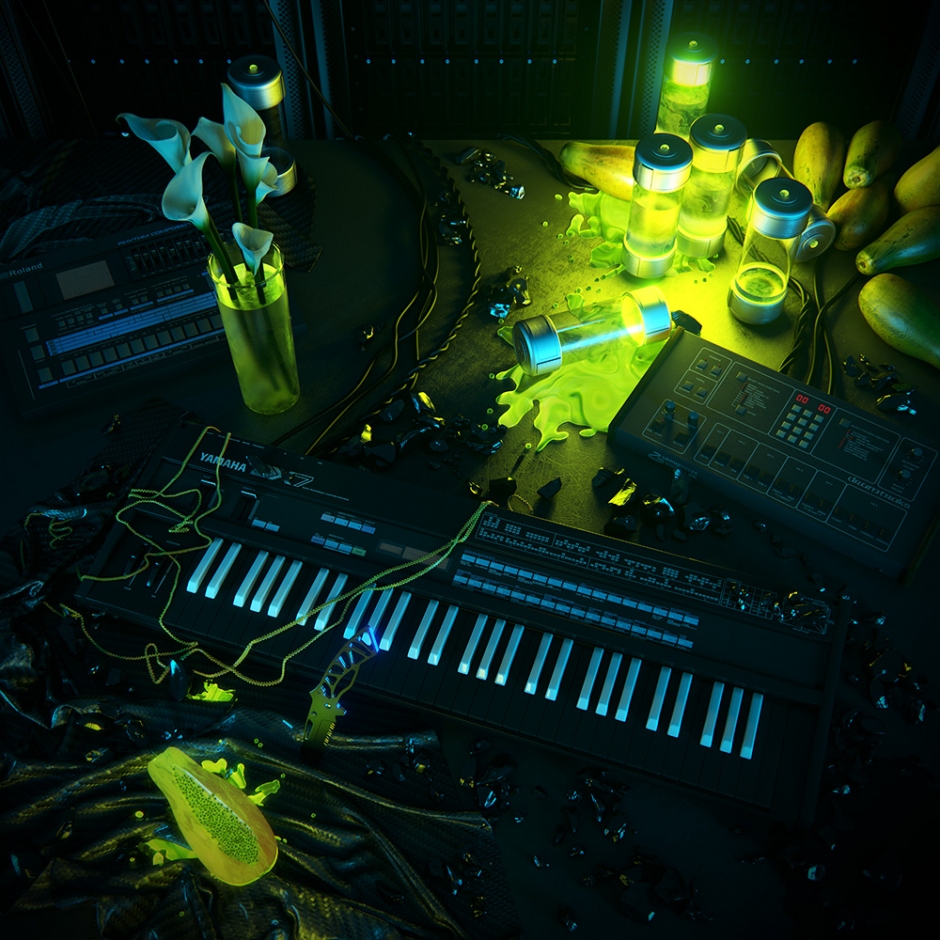 Not long after casting a deconstructed dancefloor spell over us all with his brill Your Charizmatic Self EP, London-based producer Alex Sushon - Bok Bok - has released a new double A-side, Papaya Lipgloss - a collaboration with composer / keyboardist Sweyn Jupiter, a friend of Bok Bok's Night Slugs gang in London, whose gradually been working up some collaborations with the Slugs' circle of undergroud club fiends.

In the artist's words, it's "a song about young love" - the double A-side is comprised of a bouncy, glossy Club Mix, as well as a Sour Mix: the latter's an airier, luxurious offering to contemplate away from the floor - perhaps in the bedroom, if you're really feeling that young love thing. On the Sour Mix, Bok Bok's knack for combining futuristic grime and bionic-sounding funk to hyper-real ends remain at the fore, with Jupiter adding in some feathery, expressive key lines. An added layer of ambience comes by way of strings towards the track's conclusion. And some whistling noises.

Listen to the Sour Mix below and purchase the two tunes via iTunes here. 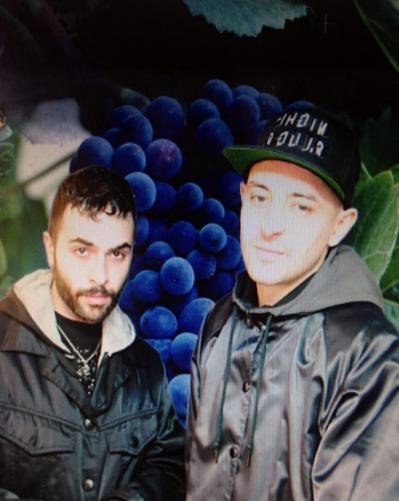 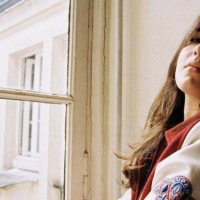 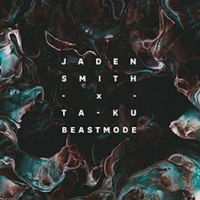