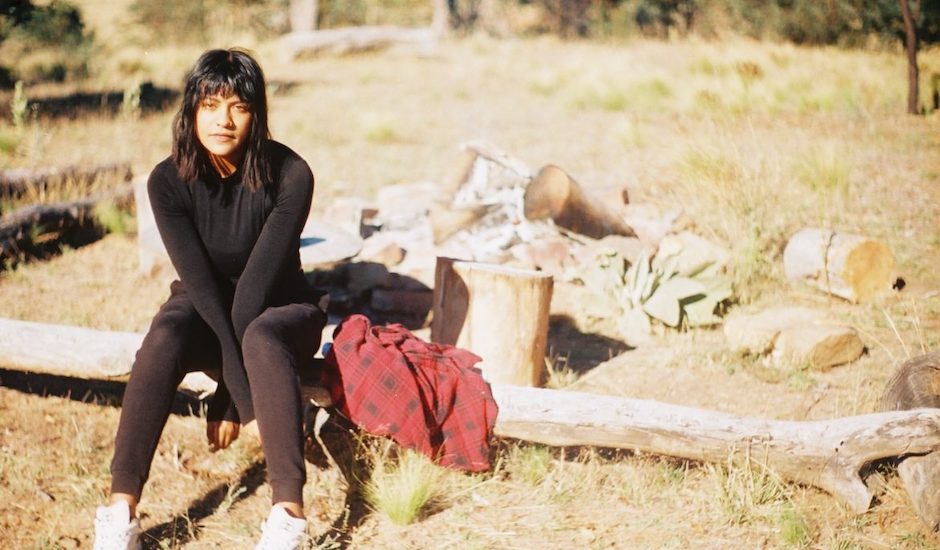 The rise of Charlie Collins over the last twelve months or so has easily been one of the most rewarding to watch, with the Sydney-via-Tamworth storyteller being an expected, but well-deserved musician break-out across 2019 thus far. There was her debut single Wish You Were Here, which introduced us to a musician combining brilliant songwriting with soft indie instrumentals before her next, Mexico, blew her up in the best possible way, taking a more triumphant and soaring approach to the soft, guitar-backed sounds introduced with her debut. As a result, she supported Gang of Youths on their national victory lap last year, and has found fans in everyone from Courtney Barnett and Amy Shark; she's an act well-primed to be amongst Australia's best over the next few years. She's one of the acts we chose at the start of the year as one to watch and now, four months later, that's truer than ever.

She's releasing a full record, Snowpine, via Mirror Records on May 31st - an album further previewed through two brilliant tracks this year, Beautifully Blind ("a more intimate and honest side of the musician through its touching lyricism and soft, fragile feeling which eventually, in the single's climactic chorus, turns into a more powerful beast") and Space Between - but in the meantime, we've been treated to another gem - a Half Way Session. Fresh off the back of The Delta Riggs' efforts last month, Charlie Collins' attempt at the Half Way Session is a showcase of her emotive indie-pop that when recorded straight to tape, only fleshes this out more - it's 13 minutes of beauty, and it's 13 minutes we highly recommend watching. Check it out below, stay tuned for the next Half Way Session in a few weeks, and keep an eye out for the full Charlie Collins record at the end of next month. 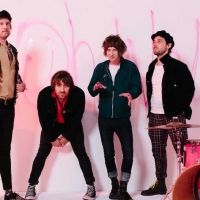 Premiere: The Delta Riggs drop the video for their latest single, Don't You FrownIt's the next tease from the band's upcoming, entirely self-produced fourth album, out later this year. 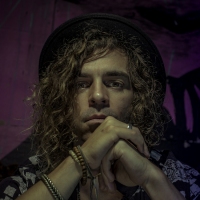 Premiere: Nathan Cavaleri shares a one-shot video clip for 29 Gold StarsThe Sydney-based musician releases his debut EP at the end of next month, with tour dates through May/June.
Bands