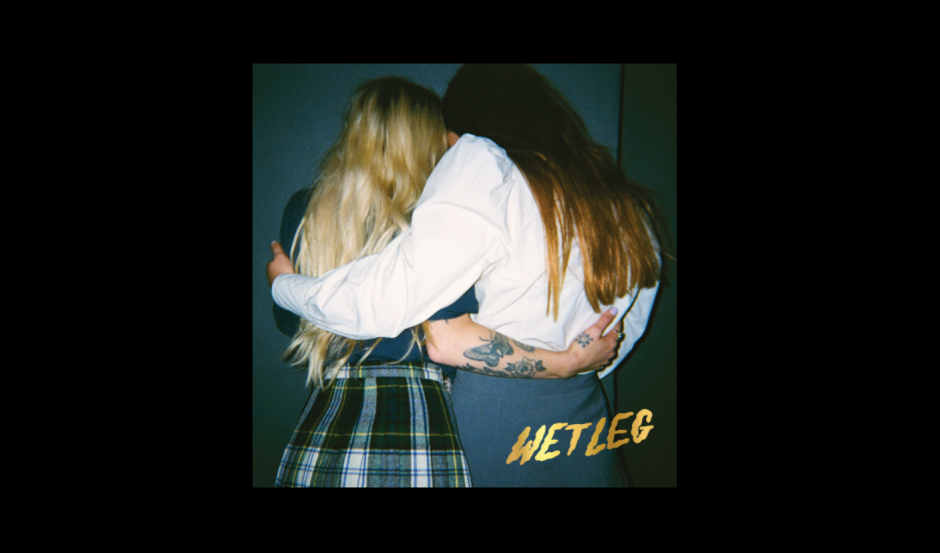 If you’re not familiar with Wet Leg and you’re reading this, I’d be pretty surprised… and also stoked for the discovery you are about to make! Since taking over the world with debut single Chaise Longue in June last year, just 10 months later the duo of Rhian Teasdale and Hester Chambers have become an unstoppable force, a perpetual music motion machine releasing dope single after wacky and wonderful video after awesome single.

Today this unstoppable force reaches its (first) peak as we’re blessed with Wet Leg, the duo’s debut, self-titled album. To find out more about Wet Leg’s journey so far, check out our dope feature interview with Teasdale!

Wet Leg kicks off with Being in Love. starting with its stripped back opening of just a rhythm section before giving way to a groovy indie pop number with a soaring chorus based around the title before leading  into Chaise Longue, the track that started it all - if you haven't heard this yet, just listen to it. Now. And prepare to have it stuck in your head for days, weeks... months?

Next up is another of the singles, Angelica, that instantly hooks you in with an earworm of a guitar melody that is matched by Teasdale's vocals telling the tale of the confident and self-assured Angelica, before we get some awesome vocoded vocals. I Don't Wanna Go Out slows things down just a tad with a nice noodling guitar line running throughout until we're met by Wet Dream which picks the pace back up packing new wave and 80s indie vibes, while the title is about exactly what you think it's about... with that Wet Leg twist.

Convincing brings the tempo down again with it's low slung sultry alt-pop, with I believe Chambers on lead vocal duties here, bringing a different vibe with her lower frequency vocals. Loving You tells a wistful tale of heartache paired with stripped back instrumentation that builds in tension until the sing-a-long inducing chorus before we get to most recent album single, Ur Mum. “When I think about what you’ve become, I feel sorry for your mum” is quite the way to start this song of playful indie vibes that picks the pace of the record back up with an absolutely addictive chorus. Another song, another great single is Oh No, with its marching beat and Teasdale's motorik vocals matched perfectly as she details some "oh no's" - being alone, on your phone, headed for that dreaded 3am doom scroll to the sound track of catchy post-punk influenced sounds.

Opening as a tender guitar ballad, Piece of Shit seems to be based around someone who definitely sounds like the title's namesake, with the music somewhat contrasting the lyrical themes with a mellow guitar lead and its laid back, summery indie vibes. Supermarket brings the vibes from its opening with an undeniable groove and melodic chanted vocals before Teasdale sings innocently about somethings that may or may not be all too relatable - getting too high in a supermarket or getting too high to meet someone's parents (no comment...). As you might expect with Wet Leg, the album goes out with a bang not a whimper with Too Late Now, a perfectly epic and atmospheric closing track that's almost a combination of the varied influences and sounds on display from the previous 11 tracks.

With their debut album finally out and more than living up to the hype, we can only imagine where Wet Leg will go next… but we know it’s gonna rule. 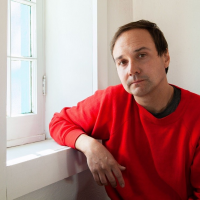 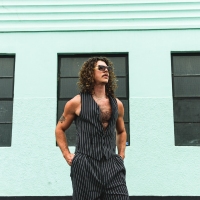 Keli Holiday's New Confidence: "I've found so much more of my own voice"Adam Hyde steps out from Peking Duk as Keli Holiday and makes a statement with his impressive debut album KELI, a collection of tunes that are as personal as they are catchy