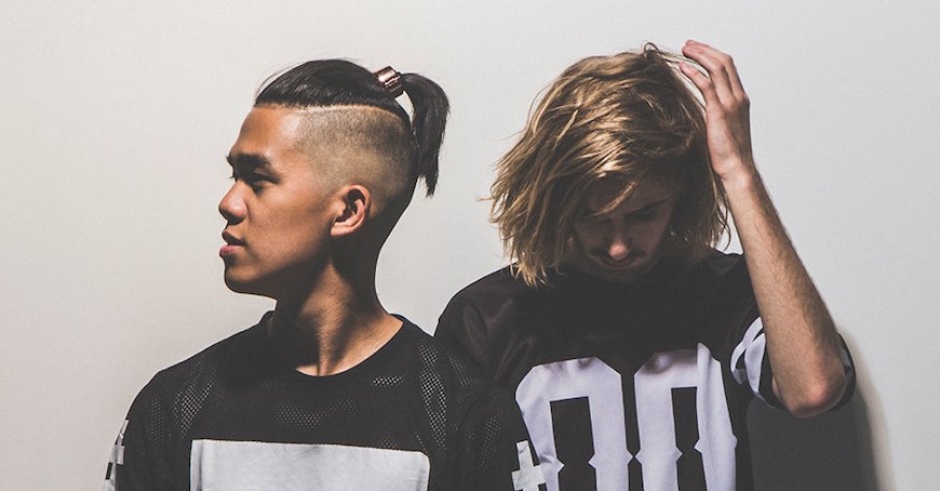 Perth production duo Slumberjack are having a pretty great run lately, most recently popping up on the influential Skrillex Selects Top 10 Soundcloud chart for their track Body Cry feat. Father Dude. That same track pops up on their new self-titled EP, which has just been released today, and which you can buy HERE, and Morgan and Fletcher were kind enough to take us through each song on the four-tracker:

Morgan: The original version of Body Cry was actually a completely different track to the one that’s on the EP.  We wrote it almost a year ago and just kept tinkering with it as we improved our production skills. We only recently got in touch with Father Dude to do some vocals on it and it was almost set to go but there was just something about the whole track that didn’t quite sit right and it frustrated us for the longest time. The ‘answer’ came to me mid-shower; I ran out to write the whole thing down and it came together in just a few hours. I sent it to Fletch for some tweaking and after that it was just fine tuning. We feel like the new version fits the vocal even better than the original version, which is very fortunate as there is a lot of stuff going on and rerecording would have been a nightmare for poor ol’ Father Dude.

Fletch: This track was originally written over a year ago and originally also featured vocals from our Scottish lyricist/rapper bud Lewis Canavan AKA Silvertongue. We left it to simmer for quite some time, coming back and doing numerous, very different versions of it over the year.  Eventually we came up with the 100bpm version that’s featured on the EP and everything seemed to fall into place. We’re classic at trying to squeeze too many ideas into a single track and that was really what was holding us back on this one; it wasn’t until we fully stripped it down that the main hook had a chance to shine and bring everything together.

THE OTHERS FEAT. KLP

Morgan: This is another track that was written quite some time ago when I was experimenting with using drum'n'bass influenced patterns (which can still be heard in the buildup). We sent the track to Kristy (KLP) and when she told us that she really vibed it; we were super stoked. Despite being sick at the time she sent a recorded vocal idea back literally the next day and it blew us away.

While we were in Melbourne for some shows a few months later, we jumped in a studio and painstakingly rerecorded a heap of parts of the original track by playing them live (as opposed to precisely clicking in the notes) to bring that subtle but ever so important groove into the track. We then went over to Sydney and visited KLP’s studio and redid the vocals to fit the new vibe of the track. It was a lot of fine-tuning to get everything to sit nicely but we’re really happy with the results.

Fletch: This track started out as a short beat we made in about 15 minutes before we headed out to a show. We were just mucking around trying to create the filthiest thing we could and there was originally this disgusting 2010-esque talking wob bassline on it. We left the project for ages until Mr. Carmack came to Perth for a few shows (which of course we went to both of). We were so inspired by his stuff that we pulled the project back out and just played around with it – I  came up with the main hook and Morgan beefed it up with some magic. I honestly don’t think we’d be able to recreate the way we made it even if we tried, it was just such an ‘in-the-moment’ momentum thing that came together over a couple of days.

Silvertongue heard the demo and started busting out this thick Rasta accent one day in the studio and we were like; you have to do this over Felon! That was the final piece that finished up the track. 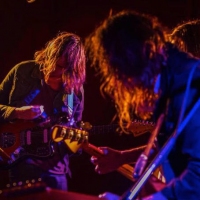 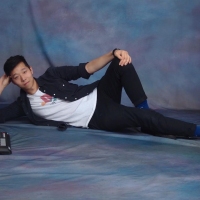