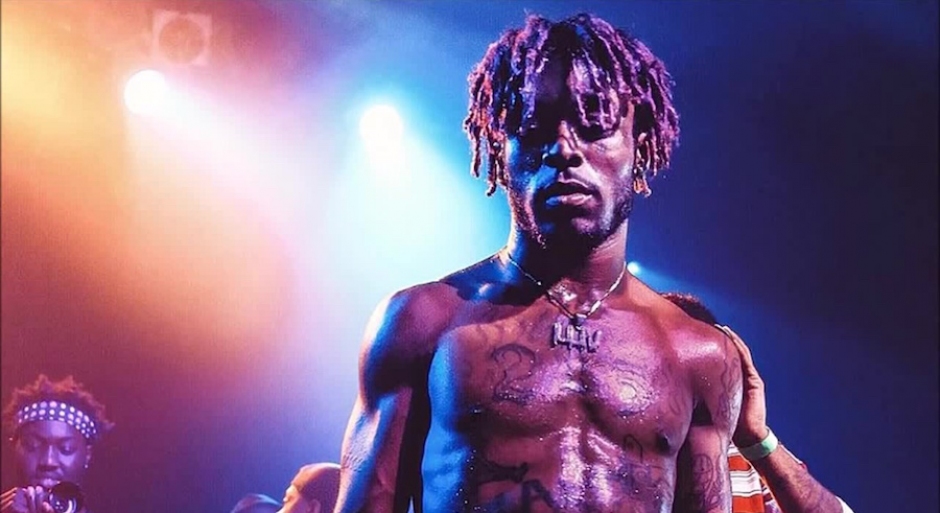 Lil Uzi Vert only released fourth, and most successful, mixtape Lil Uzi Vert vs. The World just under four months ago, back in April. Since that time, Uzi Vert has appeared on a hit single with Wiz Khalifa and been named as one of XXL's 2016 Freshmen, and now returns to celebrate his 22nd birthday with the release of latest 10-track mixtape The Perfect Luv Tape.

Enlisting the help of Future, Playboi Carti and Offset, as well as the production talents of Zaytoven, Metro Boomin and Don Cannon, among others, the melodic trap act offers up the most solid look yet at his seemingly boundless potential. Born July 31, 1994 in Philadelphia, Pennsylvania, Lil Uzi Vert has added more fuel to the fire in this, unquestionably his break-out year.

Hear The Perfec Luv Tape in its entirety below. 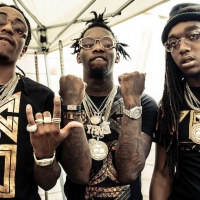 Murda Beatz takes over OVO Sound Radio with a collection of new releasesWith Migos, Lil Yachty and PARTYNEXTDOOR along for the ride. 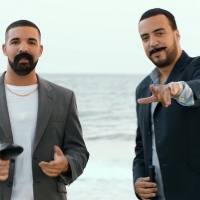