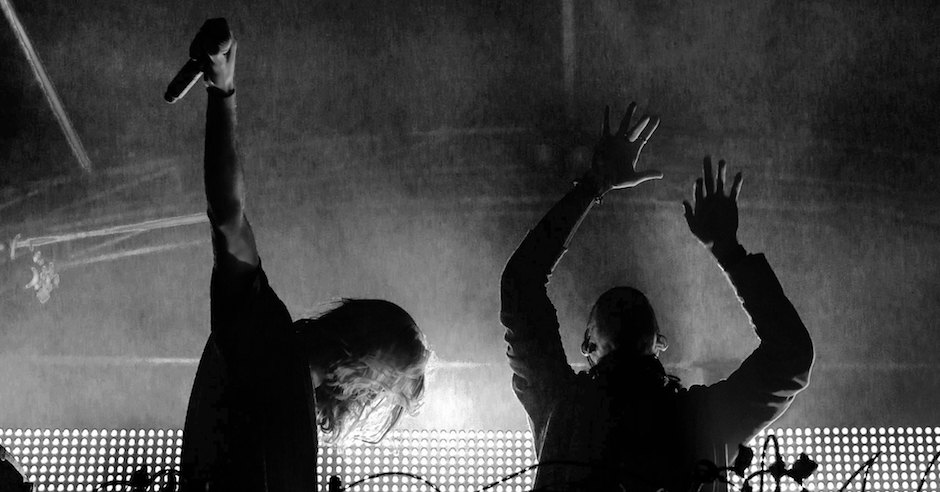 There are many adjectives that can be used to describe Slumberjack's new Fracture EP, but at the end of the day, they're all just synonyms of 'huge'. The five-track release blends Slumberjack's gripping, bass-heavy production style with guest features from Vera Blue (on the title track and leading single Fracture), KLP (on the dominating Take Me) and Sydnee Carter (on the EP-opening Afraid Unafraid), maintaining their knack for large-scale bangers but making it a touch more mature and accessible with the addition of brilliant songwriting and guest vocals that were left unexplored on their debut, self-titled EP two years ago. EP aside, the Perth-based duo is gearing up for their third consecutive appearance at Splendour In The Grass as well as their biggest tour yet, which will the boys tour an all new live show with support from Kuren, with the Sydney show already sold out (dates at the end).

Celebrating the EP's release, we hit the boys up with a couple of questions about the EP and the tour, as well as their approaches to recording with guest vocalists and live instrumentation and more:

Hey Morgan & Fletcher – Congratulations on the release of the Fracture EP. It’s been two years since the release of your self-titled debut EP, can you give us the rundown on what’s changed since then?

What’s up Pilerats fam (or whatever internet people use these days)! Since the last EP, we feel like we have finally developed enough artistically to pull off what we’ve always envisioned with our creative direction. Our first EP was our way of saying “hi, we exist”, but this EP is the latest snapshot of our progression - more of a statement.  We’ve been experimenting a lot with big vocal hooks and less of a maximalist approach compared to our last few releases. It’s definitely a more mature sounding version of us.

Do you mind delving into the processes behind the Fracture EP and how it was put together?

We’ve always fantasised living in a futuristic, post-apocalyptic world and most of the sounds we create are based off that notion. Things are slightly mixed up, a melting pot of different cultures, religion and races. There’s a certain beauty in that kind of chaos. That was the backdrop on which the Fracture EP and the image of the gold thumb paint stroke [the EP's artwork] were constructed upon.

The EP includes guest vocalists like Sydnee Carter, KLP and Vera Blue – does the song-writing process change for you both between writing songs with guest vocalists (Afraid Unafraid, Fracture) and purely instrumental singles (RA)?

The process varies greatly. It really depends on our headspace for the day. There are times where one of us would believe it’s going to be a ‘banger’ day and the other person feels the complete opposite. However, we feel the most comfortable and excited when we are in the studio with other vocalists and writers. We value working with writers who aren’t necessarily in the electronic realm because they are the ones who bring a different perspective to the project.

One song I really want to point out on the EP is Cradle To Grave, which eventually transitions into the title single. On its own it’s really quite beautiful, incorporating soft guitar and some other instrumentation before flipping into this really experimental break-down. How did this track come about? Does it hint at a different sound you’re both willing to explore under the Slumberjack name in the future?

It is definitely a different undertaking with this, but it is not new. We have always wanted to do something different and really push the cinematic envelope with electronic music. It’s just we never really had the necessary skills and experience to do that earlier in our careers and those things take time. Fast forward to current time, and we’ve accumulated enough to finally have the guts to put out a track like Cradle To Grave. This one is just the beginning.

And on the topic of the song, do you see more involvement with classical instrumentation (i.e. the use of organic guitar and piano) in electronic music now? It’s something that’s featured in a few songs on Fracture – do you see Slumberjack incorporating more of this classical ‘musicianship’ into your work – whether it be recordings or in a live setting?

Definitely. The instrument we used in Fracture is actually an Oud - it’s the same instrument used in our record Horus, but we pitched it down for that.

Live instrumentation has always resonated with us - using something familiar sounding to bait the ear before introducing a more foreign sound makes for an interesting sonic cocktail. You’ll definitely be hearing more ‘real’ instruments throughout the Fracture EP.

The EP arrives with the debut of a new live show made for the EP, can you give us a rundown on how you plan on translating your music in an actual live setting – and not in the standard DJ format you’ve used up until Fracture?

Creating this live show has been a dream and a nightmare simultaneously. Our records are crafted in the studio which gives us the control to make sure all the instruments work together cohesively when mixed. However, when breaking the song back up into its individual pieces ready to play live, it starts to change the sound and that’s been the biggest challenge so far. We’ve been working around the clock to get the live versions sounding great and also bring older tracks up to scratch with completely new remixes and “live only” versions that you’ll only hear at our shows.

Another aspect of this show is the visual side - we’ve also been taking an active role in creating the best possible visual representation of how we want our sound to ‘look’. Our plan is to marry visuals, lights and music so precisely that it presents as one unit and the experience is completely cohesive.

Finally, with the release of singles like RA and Open Fire (which was released through Mad Decent), it seems that the Slumberjack name is finally making some progress not just escaping Perth, but also venturing into US territory. Is living in a small, rather culturally-isolated city influenced your music and way of dealing with the music industry?

We’ve always perceived the idea of living in the most isolated city in the world as a big advantage. Not only you get to escape the whole trend thing, you also get to look at the industry from afar (literally) and make better artistic decisions without the noise. In short, as long as we have the internet, we should be all G. 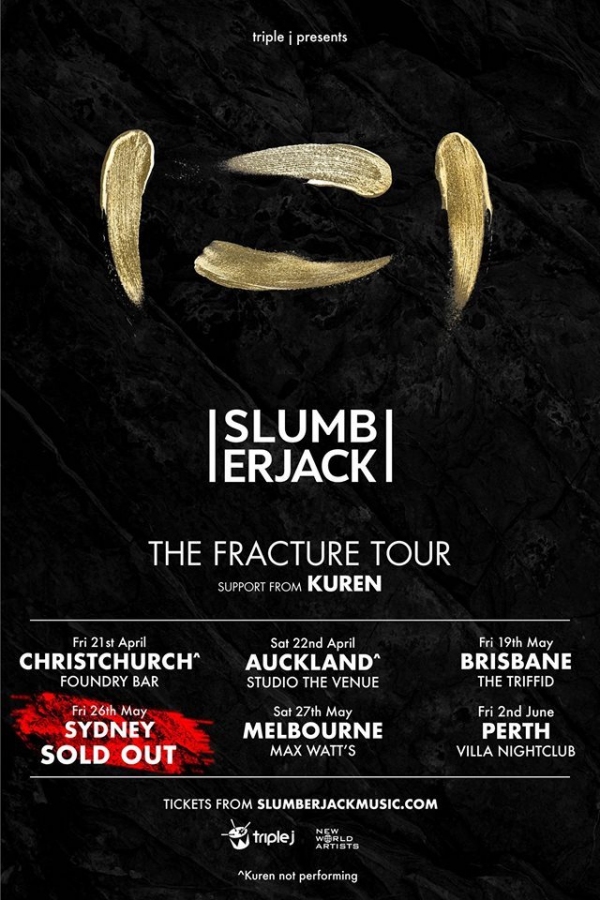 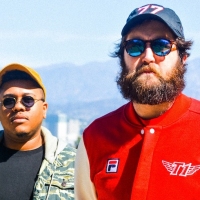 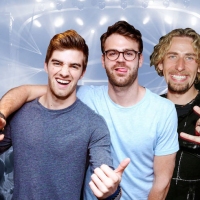