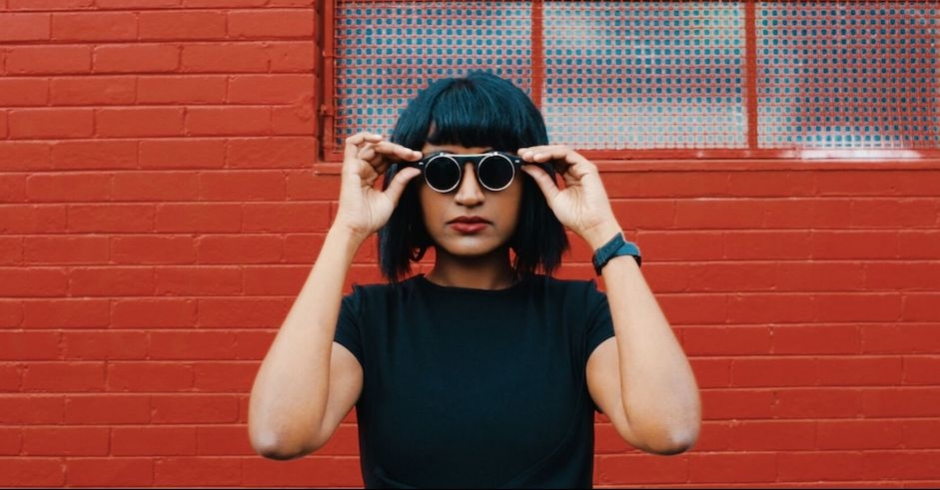 Announced as a part of this year's VOLUMES bill, Sydney-based musician CLYPSO is one of the most electrifying names in the Australian electronic market right now. Her sound, particularly evident on YOLO, is like a modernised take on tribal electronica, with a bouncy, whistling production which livelily prances around underneath's CLYPSO's vocal work, which has a certain aural flavour reminiscent of names like M.I.A. or on a national level, someone like Sampa The Great. After scoring some serious nods from triple j and the likes, CLYPSO has just dropped the official video for her break-out single, which sees the energetic and colourful tune matched by an equally colourful video, which she says aims to celebrate colour and rhythm. Filmed throughout Sydney's Marrickville, the video nails this aim, with the suburb's colourful backgrounds swirling behind a dancing, and occasionally performing, CLYPSO. Check it out below and stay tuned for more from CLYPSO, who has a promising 2017 ahead of her with some extremely exciting collaborations on the way. 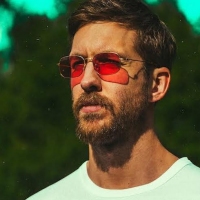 Calvin Harris' new album is here, but has taking on a new sound actually worked?The production veteran's fifth album, Funk Wav Bounces Vol. 1, is out now and features some of the biggest names in music. 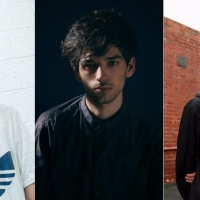 Electric Feels: Your Weekly Electronic Music RecapThe best of the electronic world in the past week, including Astre, Boo Seeka, Whethan and more.
Electronic