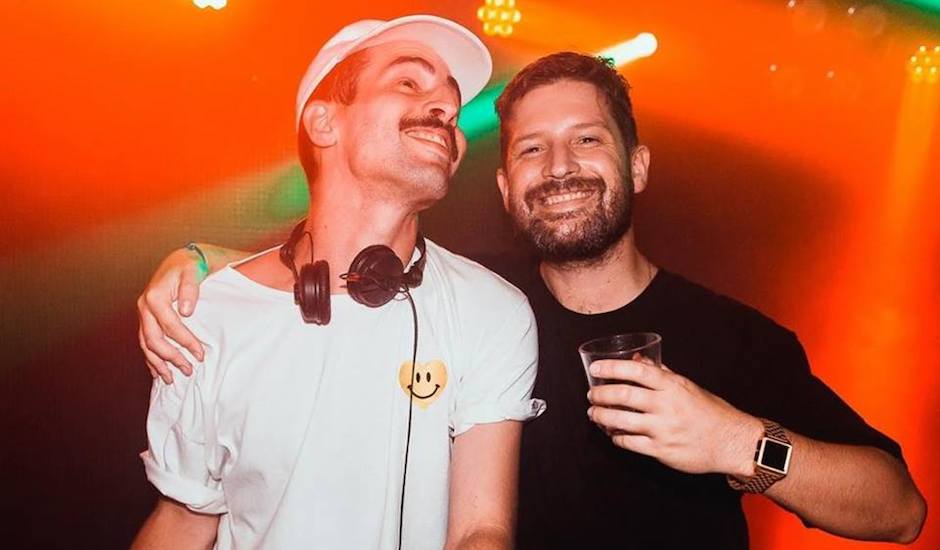 One of the Medium Rare Recordings founding fathers, Terace has been somewhat elusive on the release front lately. As you'll discover below he's been a very busy chap working on a few things, but 2018 finds him back and better than ever on new single Can't Get feat. Stace Cadet. It's impossibly smooth, has a very interesting story to tell, and finds a couple of blokes in very rare form indeed. To find out what they've been up to, we got the two fellas to interview each other, and in the process found out a little more about the track itself, what's coming up this year, and learnt nothing about favourite animals or rashes.

Terace: G'day Stace... First of all, I gave you the bed of the track a while back last year... You sat on it for a while, then all of a sudden I got a recording from you and you had pretty much absolutely NAILED it start to finish (basically what you hear on the final song). How'd you come up with such a burst of inspiration and motivation seemingly out of thin air!?

Stace Cadet: Oh G'day mate! First of all, thank you for sending me the bed! Inspiration was pretty easy. I had just returned from Pitch Festival and had seen some amazing acts and came back full of musical joy. Also I was terribly fragile and that always helps when you want to write an emotional ballad about inspirational women. The song is essentially about all the incredible women you come across in your life that shit excellence.

Terace: I'm really stoked with the track and feel its unique and doesn't sound like anything else being released... It doesn't really sound like "dance music" which is cool. Was there any references or cues you took from artists outside of the dance realm making the song, or in fact in general with your vocals as they are always pretty unique?

Stace: Yeah I think we're both pretty stoked with that outcome. Sometimes it's nice not just throwing random words in before the drop and actually telling a story that has a bit of depth. Don't get me wrong I do both but the piano/synth stabs and long winding strings in this record deserved a bigger picture. I grew up listening to bands like The Whitlams. Tim Freedman being the ultimate story teller. And heaps of hip hop. Gang Starr, Royce da 5'9", Nas, Mos Def. All storytellers.

Terace: How's your tour going, highlights and plans for next year? Heard you went to NZ recently - can Kiwis party harder than Aussie in your opinion?

Stace: Well Daniel, I think we both know how New Zealand was. I had to see a priest when I got home. Touring at the moment and having a sick time playing around the place. Everywhere has been incredible but Impala (NZ) was next level. Everyone was super keen to get amongst it and I met so many legends that I legitimately might friend request on Facebook. Hospitality all round was extra. Few more dates to come but as you know, we will be wrapping up my tour together in Melbourne at Pawn & Co. on March 3. Should go alright ay.

Terace: What is your favourite animal and why? Mine is a chicken. Because they are hilarious. There's a story about a chicken that lives for nine months with no head and its owner travelled it round to shows thinking it would be famous (this is like 100 years ago). Never laughed harder in my life, google it.

Stace: I need to know more about this chicken before I can lock in my final answer. Call me tonight and tell me the tale boo.

Stace: Ready when you are maaaaaaate.

Stace: Hey buddy! Long time no interview. What did you get up to last night? Don’t hold back.

Terace: Hey mate. Funny you ask that, I had a wild one. I had a Valentine's Day dinner date, with my mother, and was home in bed by 10:30. I tell a lie, that wasn’t a wild one, it’s standard for me.

Stace: It’s nice to hear a tune come out of Terace. Long time the DL. What ya been up to and what bought this record about?

Terace: Thanks mate and you’re telling me, it sure is. Well basically amongst other things, starting Impala sucked up about two years of my life. Things lately have started to fall into place better and I found some time to make some more music :) The project was actually an old piano house vibe record I’d started years ago so I dusted off the cobwebs on it, spruced it up and fired it straight to you.

Stace: I also hear you are touring Can’t Get at the minute. Where have you been and where are you going?

Terace: Yes yes. Actually I’m right at the start of my tour and just did NZ last weekend with your good self, as you’re well aware. But I’m really stoked with the tour run, have so many of my favs in there like Laundry, Prohibition, Proud Mary’s, The Grand and Electric Circus along with some new ones on the trail such as Grand Poobah in Hobart which I’ve heard is dope! There’s also our double header at Pawn in Melbourne which will no doubt be a highlight <3

Stace: I have never met any one that doesn’t need sleep more than you. Is that your super power? If not, what super power would you want and why?

Terace: It’s 2018, there are supplements for that kind of thing these days.

Stace: Any more tunes on the horizon or are we gonna have to wait for the greatness again?

Terace: Ready when you are mate.

Terace: You didn’t answer what you favourite animal is, so I’m not answering this non-question either. 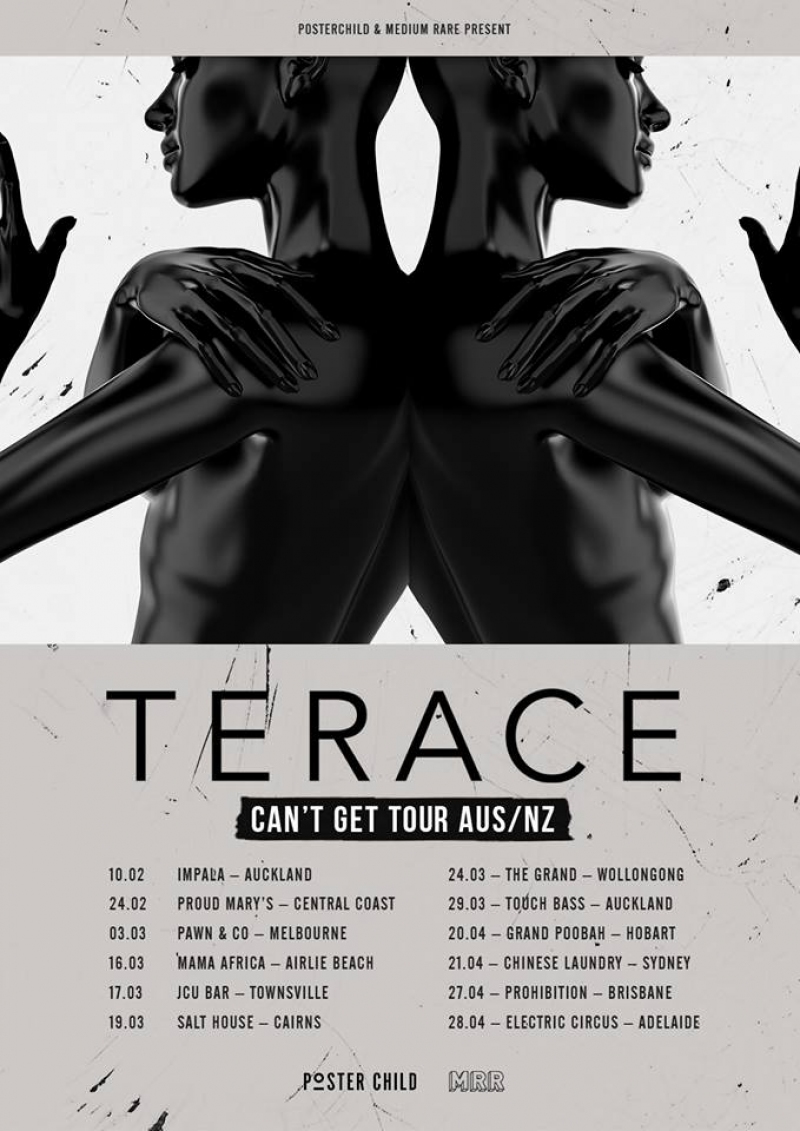 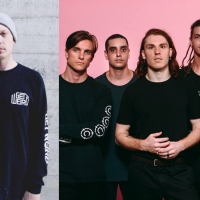 Premiere: Endless Heights' Paralyse gets a fantastic new remix from AkouoEH's sophomore LP Vicious Pleasure is out this Friday February 16. 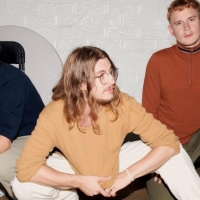 Cosmo's Midnight and Winston Surfshirt make magic on Get To KnowPremiered live at Falls Festival, Get To Know sees the two exciting electronic exports join forces to create a summery, funk gem.
Electronic