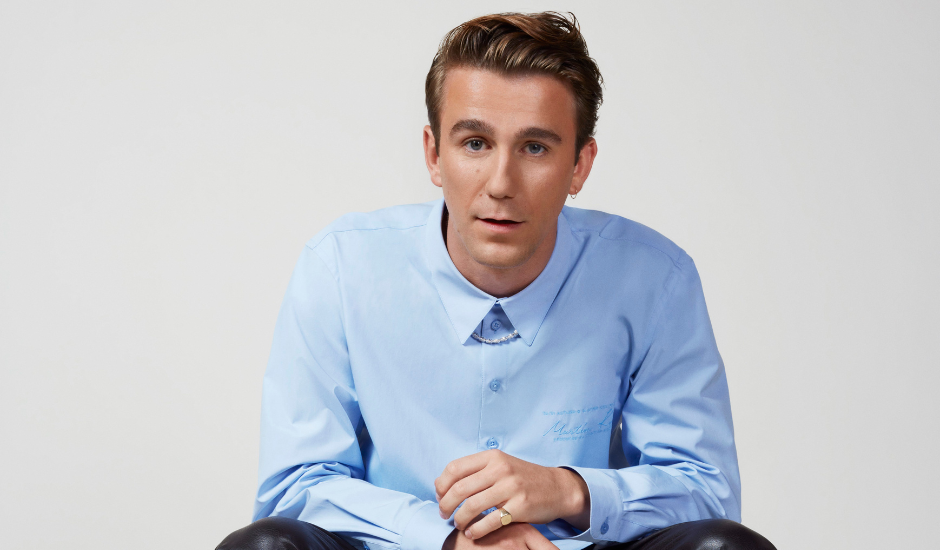 London-based singer-songwriter, producer and DJ SG Lewis gave us two new A-sides a couple months back (which you can read more about here), following up today with the news of a forthcoming sophomore LP AudioLust & HigherLove expected January 27th, alongside a brand new single featuring Ty Dolla $ign and Grammy Award-winning Lucky Daye titled; Vibe Like This.

Previously collaborating with the likes of Elton John, Clairo, Khalid, Aluna, Victoria Monet, Raye, Ray BLK, plus a stack more, Vibe Like This continues to affirm SG Lewis’ status as one of music’s most sought-after producers. With the sparkle of a shaker, a deep-rooted bass line, and the warm pitter-patter of keys, the single grows into an infectious groove-laced track, with the trio of vocalist weaving their unique vocal textures throughout the songs near four-minute duration. Accompanied by a slick, smoke hazed music video starring Ty Dolla $ign, Lucky Daye, and SG Lewis, its an exciting taste of what's to come with the full LP’s drop next year.

With the promise of more blockbuster features to be revealed as January grows nearer, SG Lewis explains “The album is clearly split into two worlds, AudioLust is the darker, lusty, infatuated, short-lived, and ego-driven version of love. The second half represents a much deeper, actualised, and fulfilled version of love. Songs fall on either half of the record. I feel like I exist in the space between DJing and being an artist. The bulk of the album was written across a series of intensive studio residencies in the height of the pandemic, with the help of some incredibly talented friends, and allowed me to explore myself as an artist in a way that I would never have dared before.”

Be sure to wrap your ears around the first taste of SG Lewis’ forthcoming LP, with latest soulful pop banger Vibe Like This out now below. 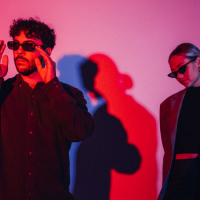 EP Walkthru: Supathick - In The Thick Of ItThe recent WAM Song of the Year winners take us through their new sophomore EP track by track. 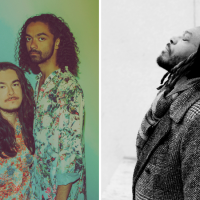