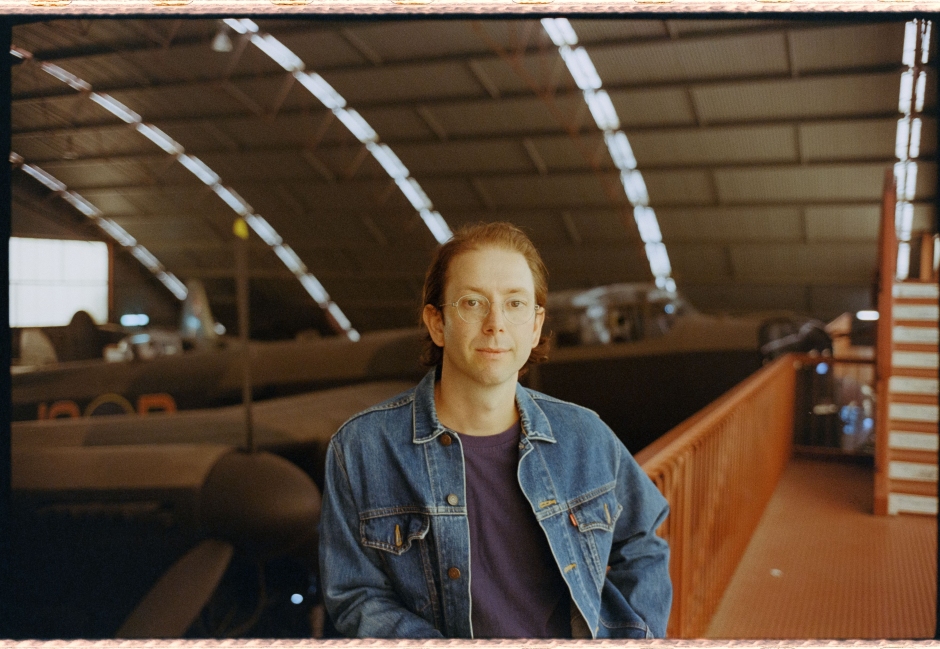 One of Boorloo/Perth’s most prolific and talented contemporary songwriters, Stephen Bailey already has three solo full-length albums to his name, as well as four acclaimed LPs and a string of EPs and singles fronting psych-lords Mt. Mountain. Showing no signs of slowing down, Bailey is back with new single The Holder, which alongside its music video are premiering on Pilerats today.

The first track to be lifted from his next record, the intriguingly titled G.G. Ryder set for a November release, The Holder is an optimistic and enchanting slice of laidback folk rock, a ballad dedicated to Mother Nature that features acoustic guitar and Bailey’s vocals front and centre, with his signature flute and keys layered in the mix, all supported by a groove laden rhythm section. With every instrument performed, recorded and mixed by Bailey in his new home studio, The Holder showcases his prowess as not only a songwriter and performer, but engineer and producer as well.

Regarding the inspiration behind the song, Bailey says “The Holder is about Mother Nature being 'the holder of all things' and our relationship to it. We cannot control it and we are also it."

In regards to the beautifully shot music video, Stephen explains “It was a joint effort between myself and local Photographer/Filmmaker, Sam Eastcott. I spent a few weeks going out at dusk and dawn collecting bits and then I spent a day with Sam to incorporate myself into the clip. I also got a few catalog shots from Filmmaker Tim Barretto. Everything was shot on Super 8.

The whole experience was good for the soul — a true reminder of how good being out in nature is for us. I did an afternoon of shooting at Herdsman Lake and ran into some bird photographers, before I knew it I was a part of their gang traipsing around bushland whispering conversation. It was a really peaceful and memorable experience.” 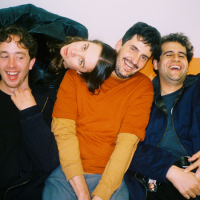 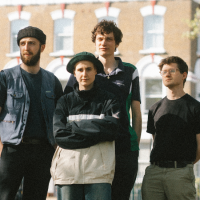 Meet: Porij - outlinesFresh from playing Glastonbury and about to embark on a UK wide tour, we caught up with the Manchester-based outfit to learn all about them and their new EP.
Bands