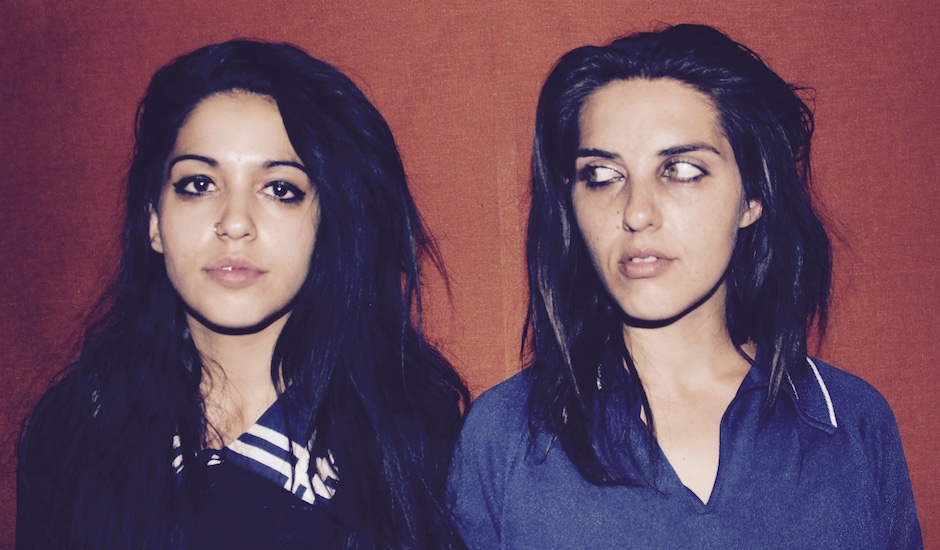 The Bambi Kills are a Melbourne sister duo who after playing in a couple of bands separately, have decided to come together to make sweet, dark, electronic pop sounds. Their first single, Headlights, definitely offers a very particular mood, and it's pretty damn captivating. The haunting vocal harmonies combined with sparse, off-kilter production bode for an exciting new project, and it sounds like they've got plenty more where it came from. Check out the equally eery video clip for the track below, along with a few questions to get to know 'em a little better:

Well, we're two sisters and we’ve both come from two seperate Melbourne bands. Vanessa comes from three-piece girl grunge band Valentiine and Elly comes from Mannequin Death Squad. Both bands toured Europe twice recently. We decided to join forces, I guess sister forces and make music, just us two together and try something different. We fell in love with the whole MIDI keyboard thing and a violin and it’s only now we think why didn’t we do this fucking years ago?! Our first show was at the Northcote Social Club supporting one of our favourites, The Mavis’s and Ben Ely from Regurgitator. We were so ecstatic to have been on the bill for such an amazing night as Vanessa remembers hanging out to watch Mavis’s on Recovery.

Were lucky enough to be able to record at home with a DIY set up and we're able to get our songs to a point where we're happy enough with them and then it’s over to Byron St John who completely understood the sound that we wanted; he knows dark pop like no other. We instantly had a connection with him and knew it would work. We like to be heavily involved in the mixing process and in terms of writing its 50/50. We feel really in sync with one another and always pretty much want the same thing without even having to voice it. It’s probably called ICKY SISTER TELEPATHY.

Can you tell us about your new single, Headlights?

Headlights was written by complete accident on New Year's when El decided she spontaneously wanted to buy a violin, as she barely screeched out some horrid violin notes that one chord progression was written, not even knowing how to play the god damn instrument. So Ness jumped on guitar and we collaborated and out came the song. We were lucky enough to have the very talented Byron St John to do the final mix of Headlights for us, he really made it shine and sparkle like Madonna's bras. RE: what the song may be about - it’s there for everyone to unravel for themselves ;) But lets just say lyrically it's quite dark, apparently we're actually incapable of writing a happy song!

We have a sneaky couple of shows in the works and as soon as they are locked in you will hear about them on our Facebook/Bandcamp etc. Oh and hopefully website! If we can get our shit together.

We're already planning our next video for our second single which we're currently recording… We have an album's worth of material already, so we’ll be in our cave recording away. Also to play lots of shows and hopefully do the rounds of some festivals during festival season.

At the moment you can find Headlights on BANDCAMP, Youtube, triple j Unearthed and soon, Spotify. You can watch snippets of live perfomances on our Facebook and Instagram… until we release more ;) 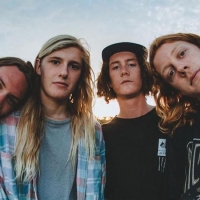 Premiere: The Moving Stills keep it chill in the charming DIY clip for NineteenThe Central Coast cats have had a blinding start to 2018. 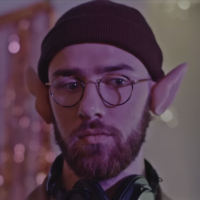