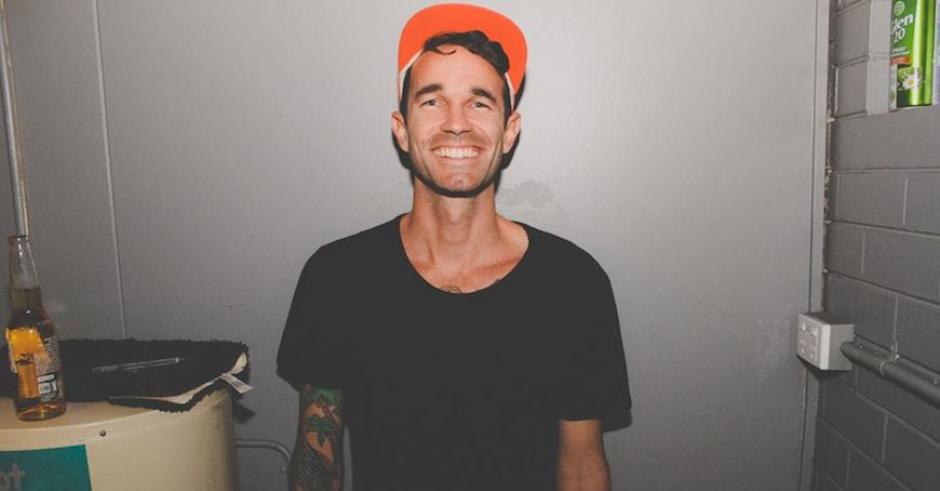 Following a barnstorming 2014 that included a heap of rad singles and remixes, his On My Mind EP, a mainstage set at Splendour and lifting Tkay Maidza to the swaggiest spot on the Hottest 100 of 2014 list - #100 - with his tight production on Switch Lanes, Mikey Perry AKA Paces has kicked off 2015 with a tune that is arguably his best yet - Nothing's Forever feat. WA producer Kučka. They've proved a match made in heaven on this shimmering slice of future-beat, which contains some of the touches we've come to expect from Perry, but also just a general ramping up of the epic-ness after a very subdued beginning. Kučka's vocal work here is also feels slightly different to her output under solo moniker, and it all adds up to perfection. 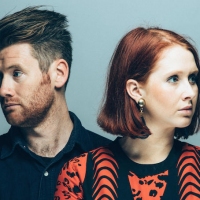 Left. - Lay With Me [Video Premiere + Album Stream]Check Left.'s new video, along with an album stream and Q&A.

Sun City have smartly timed their return with the Aussie summer and new single, Paralyse.