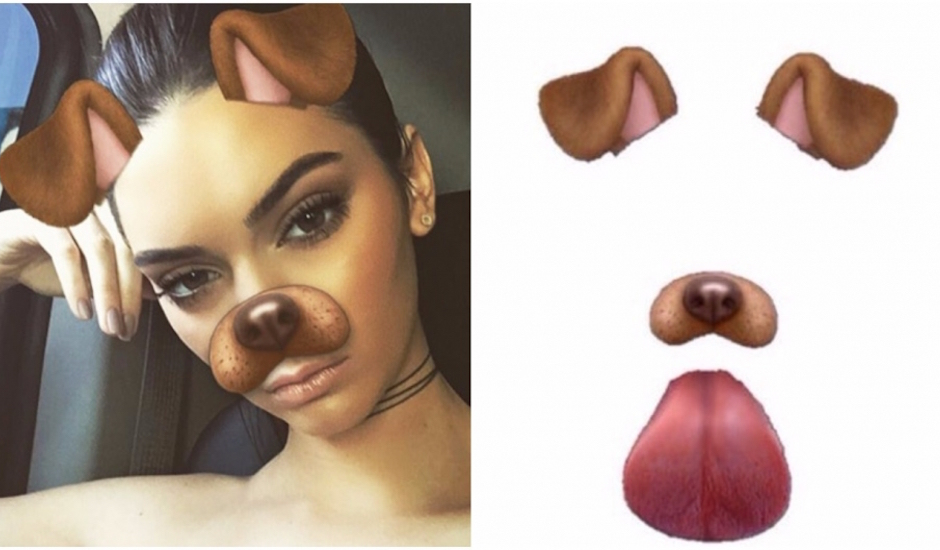 In those moments of boredom when you're playing with Snapchat's filters - sticking your tongue out, ghoulifying your features, and working out how to get the flower crown to fit exactly on your head - surely you've had a moment where you've wondered what's going on, on a technical level - how Snapchat manages to match your face to the animations?

Vox has put together a concise, informative video explaining how Snapchat's filter technology (or 'lenses', as they're referred to at Snapchat) work. In the video, it's explained how Snapchat acquired the software off a Ukrainian company called Looksery in 2015 for $150 million. The Looksery technology is similar to the technology Facebook uses when it suggests tags for your photos - it collects pixelation data from the contrasting light and dark areas of your face (when it's head-on) - which allows it to determine its position. The filter then locates the features, and a computer vision 3D mask then acts as coordinates to trace your movements.

Just last month, Snapchat acquired another software company - 3D photo app maker Seene, which lets you capture 3D models from your phone's camera. Snapchat will possibly use Seene to create even more selfie lenses - in a new 3D photo format. Seene’s team, which is based in the UK, is relocating to Los Angeles, where Snapchat is headquartered. Watch Vox's video below: 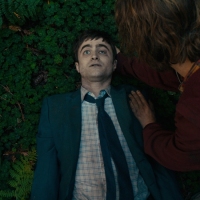 The eternal struggle of finding somewhere to bang in your early 20sBetween sharehouses and your parent’s house, it can be hard to find some peace and (not) quiet sex.
Light & Easy