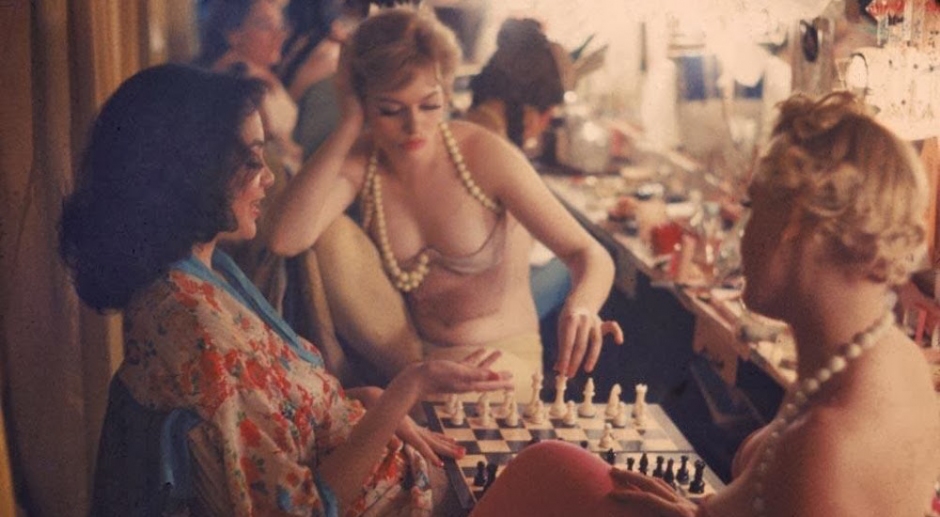 I Am A Feminist Stripper

Why can't we have both?

“Freedom is precisely a combination of self creation and what happens to you.”

It was after a shift at the club in Kings Cross I was dancing at that I sat on my bedroom floor and googled “feminism and stripping.” I was naked underneath my pink robe, hair extensions falling out, one eyelash stubbornly stuck on. I had been speaking with a friend that night on the phone during my break who had said something that I couldn’t get out of my head. She told me that my job was “degrading” and asked me how I could call myself a feminist when I turn guys on for money.

I was shocked and cut the conversation short because a) I felt like I didn’t need to deal with such negative bullshit and b) I needed to get ready for my next show. But her words lingered in my mind all night. The moment that somebody questions my stance on feminism I get overwhelmingly upset, as it is a cause that I put my heart and soul into. It is in everything that I do and say and it is in how I perceive the world. Feminism has come to be in every essence of my being, and having somebody question my core beliefs was incredibly jarring.

So as I sat there, in front of my laptop, I thought to myself, “Why didn’t I just respond the way that I normally do when somebody proclaims something which I don’t agree with?” Why didn’t I just say, firmly but reasonably, “you are wrong and these are the reasons why…” Perhaps it was because it was so personal, that I felt like for once, I wasn’t defending femininity as a whole, but just myself. Which on the surface would seem like a less daunting task, but for me it left me stumped. I knew that I was a feminist and it wasn’t often that I had to justify myself to anybody. I was used to breaking down all the reasons that men used to justify their behavior.

I knew then, that before I could construct a cohesive argument to put toward my friend, that I needed to take another look at the situation from a broader perspective. I knew that if I came at it purely from my own personal experience that I would ultimately fail. Firstly, I needed to find out if the topic had been discussed at length already - I had heard bits and pieces about the industry and its link to feminism but this time I immersed myself. When I typed in “feminism and stripping” there was more material than I ever would have possibly imagined, and I read article after article after article.

That week I became somewhat obsessed. I scribbled notes on receipts every time I thought about something, I analyzed the way that my colleagues spoke and acted, the way that the clients at the club behaved, in greater depth than I ever before had. I wanted to know what it was that we were doing - of course, we were taking off our clothes and dancing, but were we really doing?

What I found out was a self discovery as much as a way of ‘sticking it’ to my friend. It was something I had always known, deep down, but perhaps had never quite put words to, as I had never felt that it had come into question. And here it is: When I am working, I am portraying a sexual stereotype, but how I am using that stereotype is a point of difference. When I am working, I am consciously becoming that stereotype and so I, in a sense, own it. I am taking it from the man, because yes, he created it, but when I dance, I have the power. I am subverting and I am reclaiming that stereotype for my own personal and financial gain.

It is true that when I am up on stage I feel powerful. In my 7-inch heels and latex leotards and frilly skirts, my body feels beautiful in a way that I don’t see it in everyday life, and I feel confident and empowered. When the music comes on, I go with it, when I dance it is natural and it’s fun. The money is ultimately what I am here for, but this isn’t just something I do just to pay the rent. This is my art, and whilst I am making myself sexually desirable, nobody can objectify me, as I hold that power. I am in control, because I objectify myself, if you like.

I choose who I perform for, when I will perform and for how long it will last. I choose how I perform. When I dance, I feel like I have found liberation in the free expression of my sexuality, in a world that usually tells me to be ashamed of my body. And it is true, I do feel a curious kind of control over those who watch me, a feeling that is so far removed from the usual feeling of my body being controlled by men in my everyday life. I have felt more objectified being a waitress where I politely and quietly serve the needs of men than I do as a stripper.

And that is not to say that there haven’t been bad times, like in any job. There have been mornings where I have come home with bruises all over my knees, my makeup sweated off, after a busy night. I have felt overworked and underappreciated by my bosses. Sometimes after a shift I have an overwhelming need to curl up in the arms of someone who loves me just because I crave that intimacy that I don’t get when I am at work because I am so self-sufficient there. And I am lucky that I have people who do love me, who can hold me after work and let me be still for a moment. I know that not everybody has that and I am never ungrateful for that privilege.

One thing that I admittedly don’t have control over, proven by the phone conversation that spurred me to write this piece, is the judgment that others will cast on my when they know that I do for money. Even those who know that as well as dancing, I am a student and hold a day job in retail. It’s a shame that women are continuously told not to express themselves for fear of judgment and labeling. Why are we told that there are ‘good girls’ and there are whores? In my life, I want to embrace every aspect that comes with being a woman. I want to be sexy and intelligent. I want to be passionate and headstrong but I want others to know that I feel too.

I am angry and I am allowed to be, because I am tired of being put in a box. But what is most important is that I do not have regrets because I know what I am.

I am a stripper and I am a feminist. 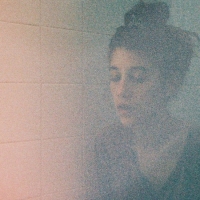 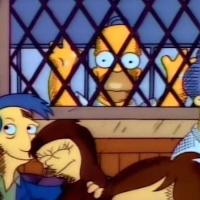 Sydney artists lock-in some of their fave venues for you to visitSome Sydney hops to get down in from the people who know.
D & M