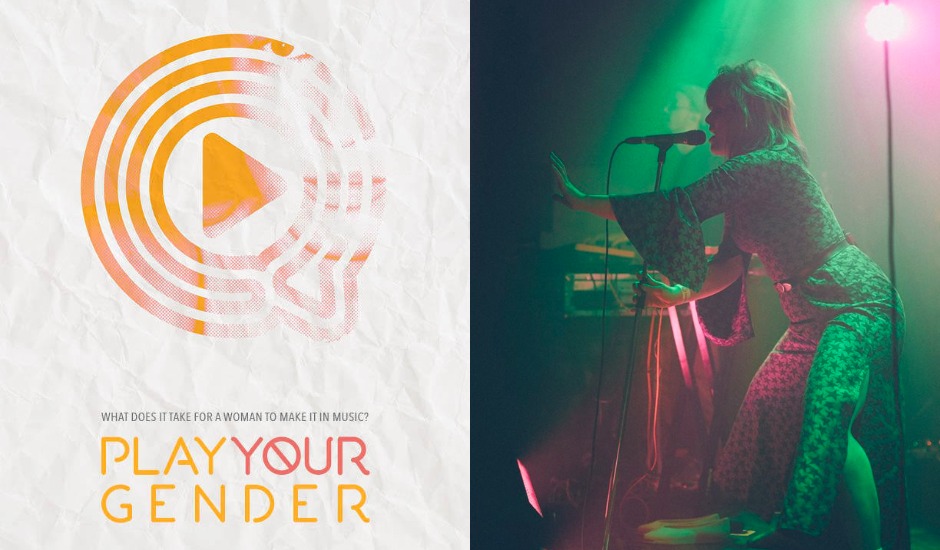 It screens this Thursday at Freda's in Sydney alongside a Women In Electronic Music showcase.

All images by Matsu Photography.

At Freda's in Sydney on Thursday April 27, For Film's Sake will be screening a new documentary, Play Your Gender, exploring the question "Why aren't there more female producers?" along with an awesome Women In Electronic Music Showcase, hosting Andy Garvey, Heart People, ptwiggs and Vetiver. In the lead-up to it, those four acts told us about their experience in the music industry, Lou from Alpine submitted THIS fantastic essay on being a woman in the Aus' music industry, and now her co-frontwoman Phoebe Baker shares some more thoughts on the topic, and the film itself.

Being in Alpine has meant experiencing sexism, not just externally but within ourselves. Male-dominated choices often pervade the atmosphere of the industry and this has informed Alpine, specifically me and Lou, in more ways than those that are conscious. Play Your Gender is a succinct reaffirmation about the lack of females in the music industry. It reminded me of the few experiences I have had working with women in the industry and of the isolation me and Lou at times felt, being alone in a world where there is a lot of male expectation.

We work with amazing, loving, talented men, yet when I reflect on starting out in the world of music and being a budding female performer, I see that my inner psyche was really wanting to be nurtured or guided via some kind of alpha-feminine capacity. Entering the music industry can be confronting, and the texture of it can feel more masculine than feminine. At a young age, when we were giving it our all and being vulnerable on stage, I think me and Lou would have found better support in a more feminine environment, that of which is lacking the industry.

The fact that females, in any musical capacity, are a minority is an absurd outcome of the implicit absurdity of patriarchy. Play Your Gender is an overt addition to the conversation that should be had in regards to creating a more egalitarian music industry. It exquisitely captures the notion of what its like to be a minority in the industry. It's easy to accept the norm, to fit into what's apparently accepted. Play Your Gender reminds us that the norm is bullshit and that the music industry is due for a change.

Kelly Zutrau from Wet suggests that both women and men have a lot of internalised misogyny, and I tend to agree with her. I really feel that in the past, and probably somewhat now, I have subsumed to the norm. I did not often enough question male dominance in my field of work, partly because I felt safe in my bubble of composing and partly because I didn't know how. I hadn't the vocabulary or critical self-reflection to be aware of my position. I'm a relentless idealist, to my detriment, so I painted my environment positively, naively assuming the best. Fear of questioning and of confrontation meant that I didn't even notice my own sexism.

There is still a lot to learn and there is still a lot to give in terms of changing the scenery of gender in music. Lou and I used to talk about there not being a guide book for being in a band, and Play Your Gender has relieved us of this dilemma. U+It is the perfect guidebook to understanding the social landscape of music, it encourages a self-reflective look at the music industry. I wish I had seen this when Alpine started out, it might have helped me make better more informed choices. 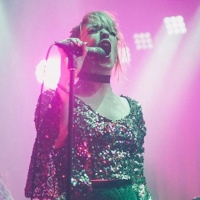 Read a powerful essay on sexism in the music industry by Lou James from AlpineRevealing the difficulties they faced in the early days, up to now where things are improving. 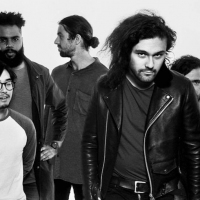 From Rehab To Embracing Love & Life: A Gang Of Youths InterviewDavid Le'aupepe on embracing life and not being dick.
D & M