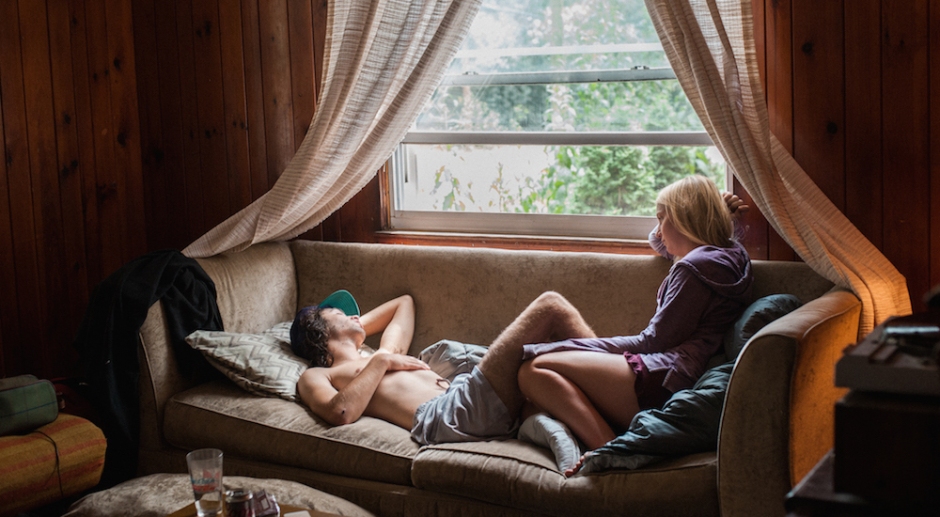 'The Nude Party' by Alec Castillo

One young photographer's adventures with his band, The Nude Party.

When I was younger, skateboarding was a big part of my life and the community that was encompassed. I like the attitude of skateboarding, learning from skateboarders creatively, the drive to push yourself independently, and how skateboarders look at the world as a playground. Skateboarding is where I've always felt comfortable. About three years ago when I moved to the mountains for school, I was introduced to a totally new and diverse community of people. These are people that are completely invested in music - people that are setting up DIY shows weekly, playing in bands, or dedicated fans to a local band. It was all new to me, but I immediately felt at home in something I didn't know a whole lot about.

My friends and I started a band called The Nude Party. We started out playing a ton of house parties and basement shows, keeping it as grimy as possible. It's grown into playing shows out of town every weekend or taking time off school. We’ve been touring around the country over the past year, and I am documenting as much as I can of everything that happens when we aren't playing. The series has evolved from touring to a larger band profile. Finding places to sleep in cities we've never been, making new friends, growing with our local music scene, balancing school and traveling on weekends, living a life of unfamiliarity among friends that I am incredibly familiar with. There are photographers that I admire that document touring bands, but I think this series offers a unique perspective from inside a band. These are the guys I've known from an early age, live with, write music with, tour with, and spend every waking moment with. This is a diary of adventures we've had together and intimate moments we've shared along the way. 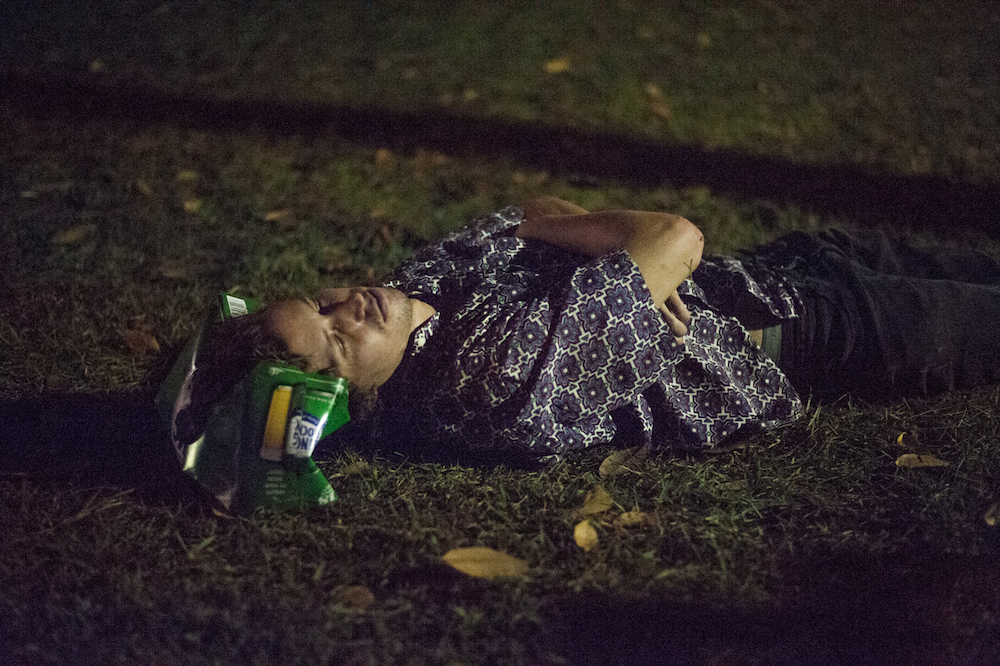 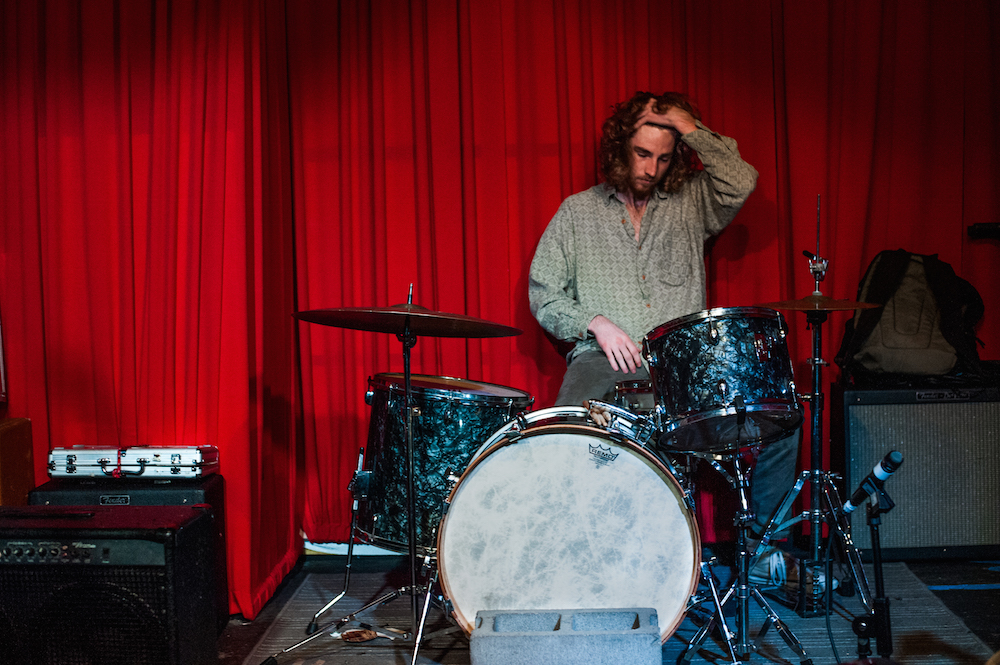 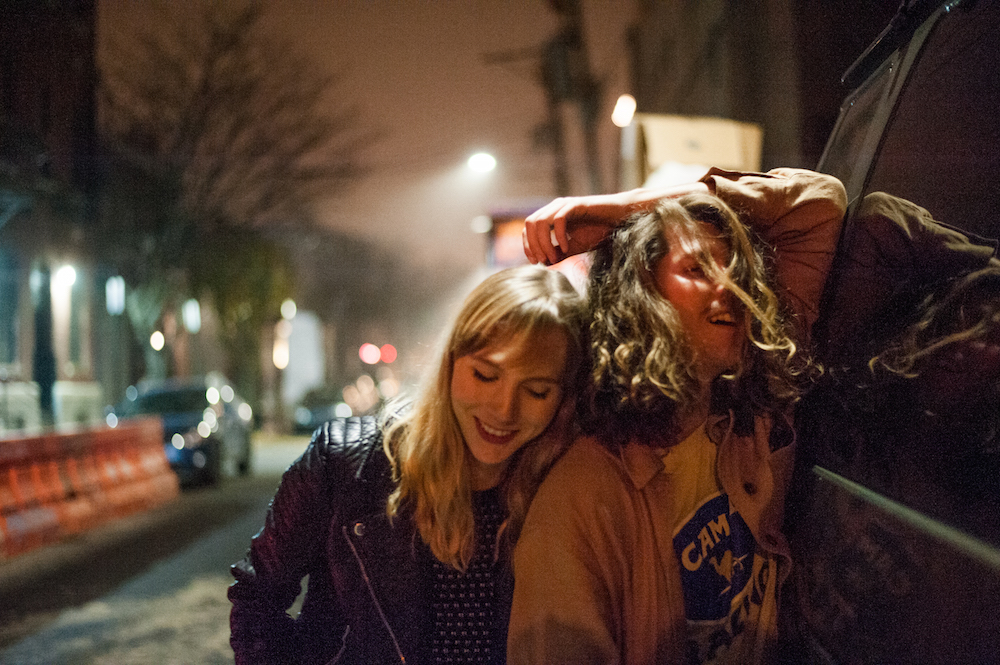 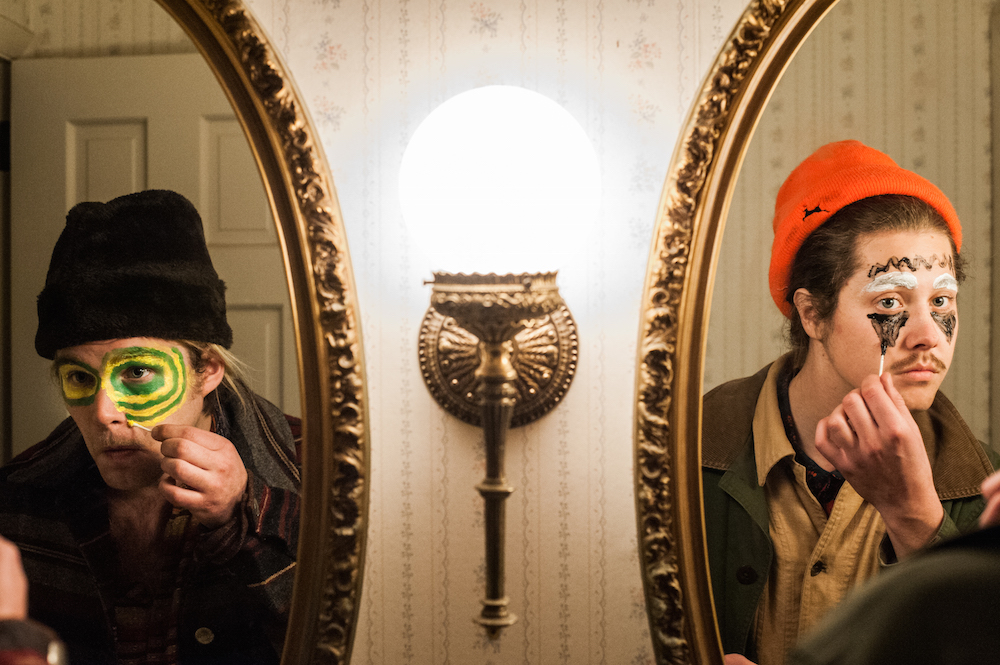 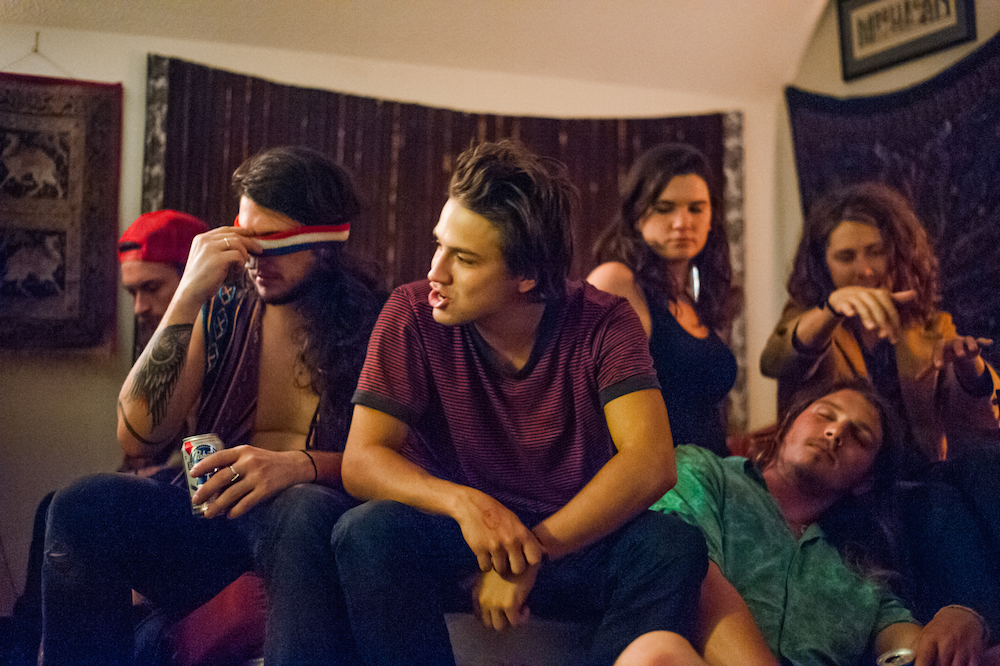 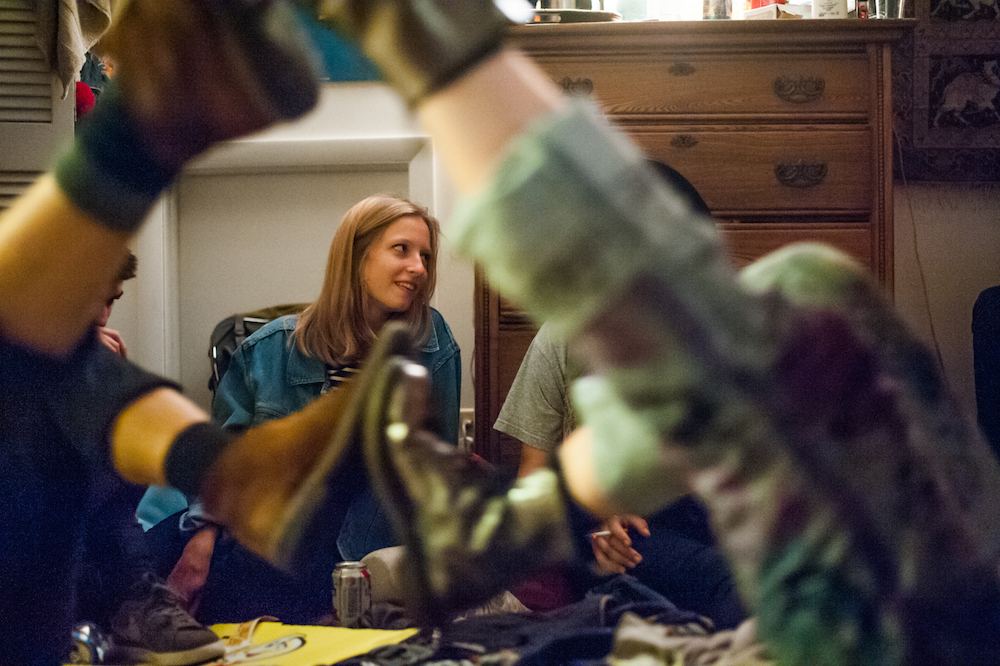 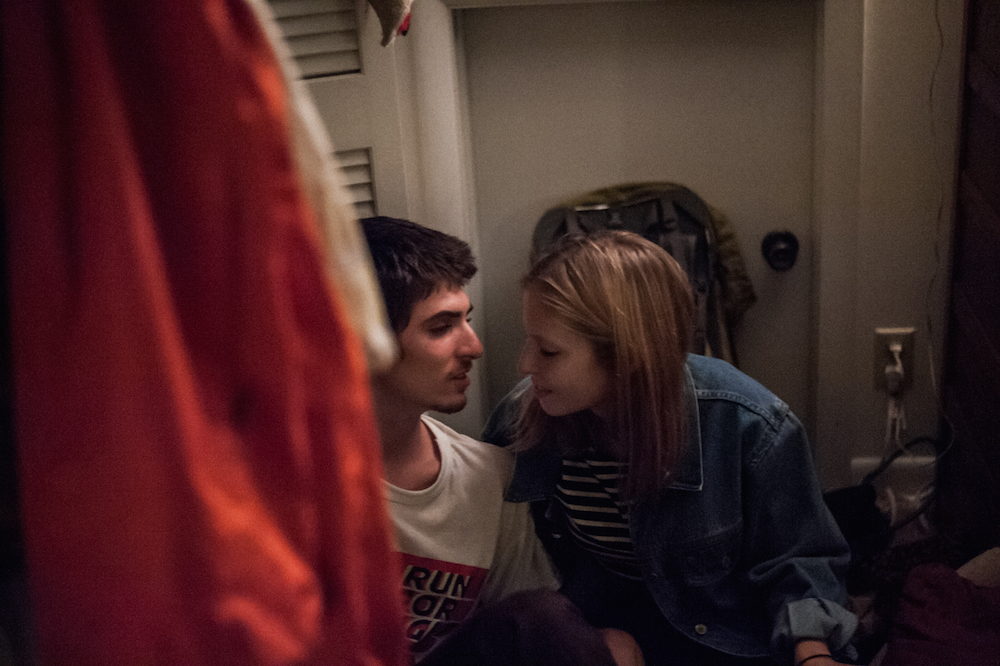 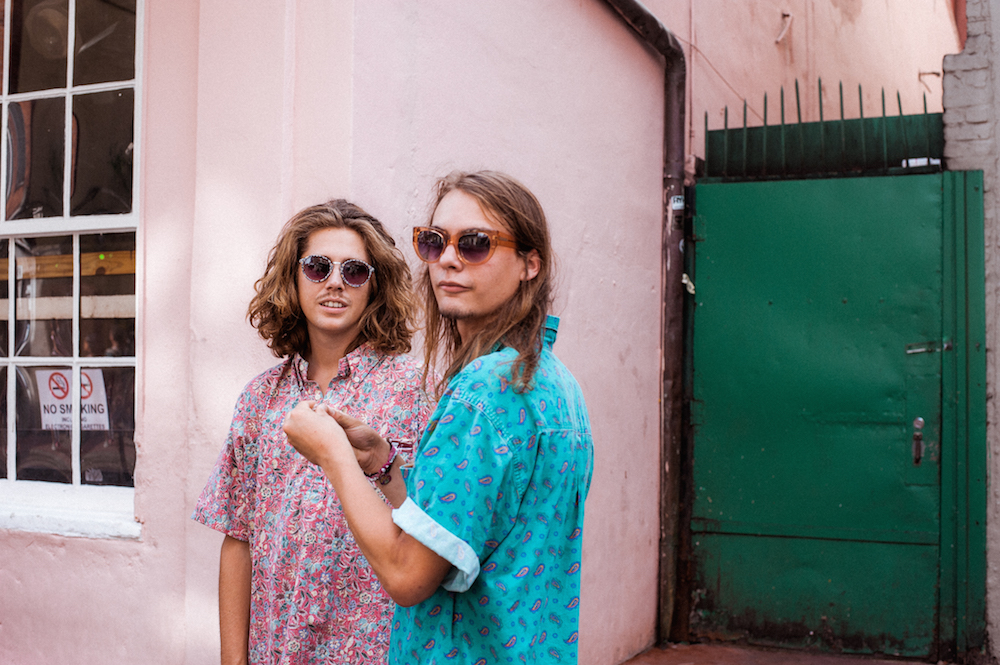 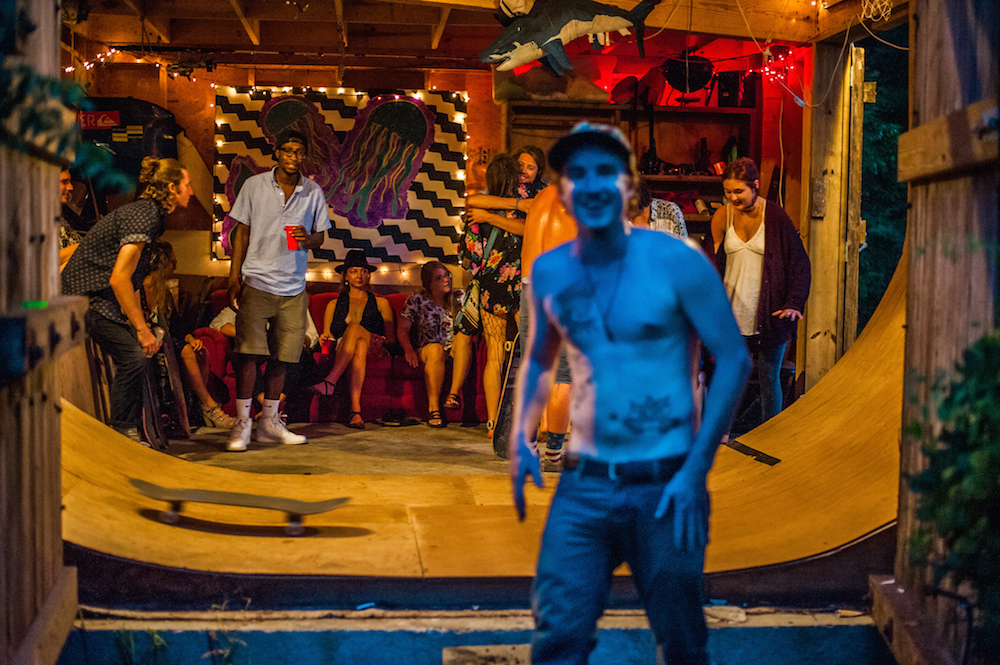 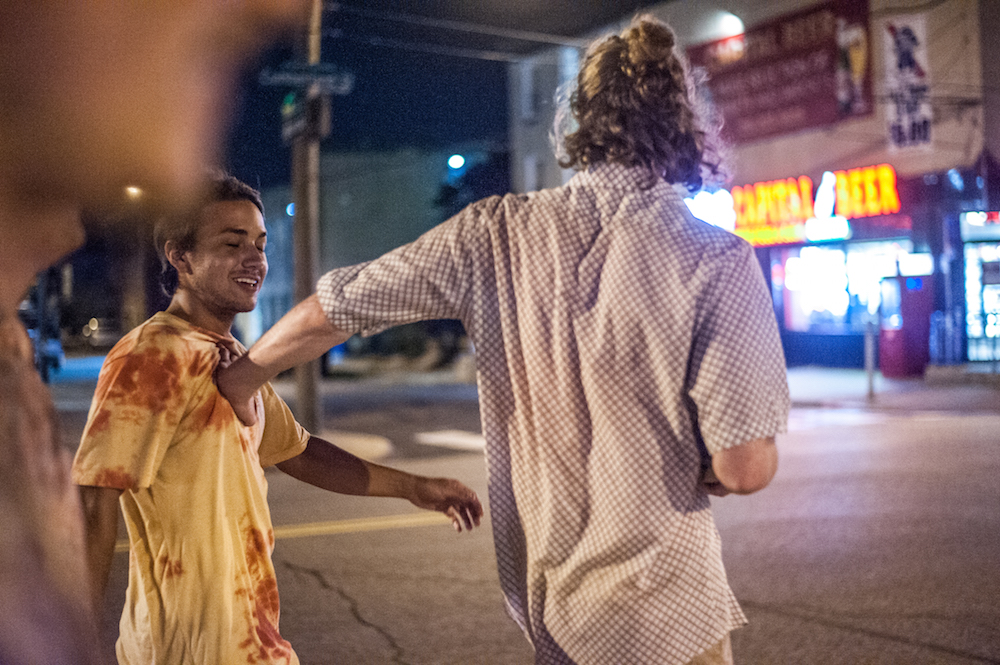 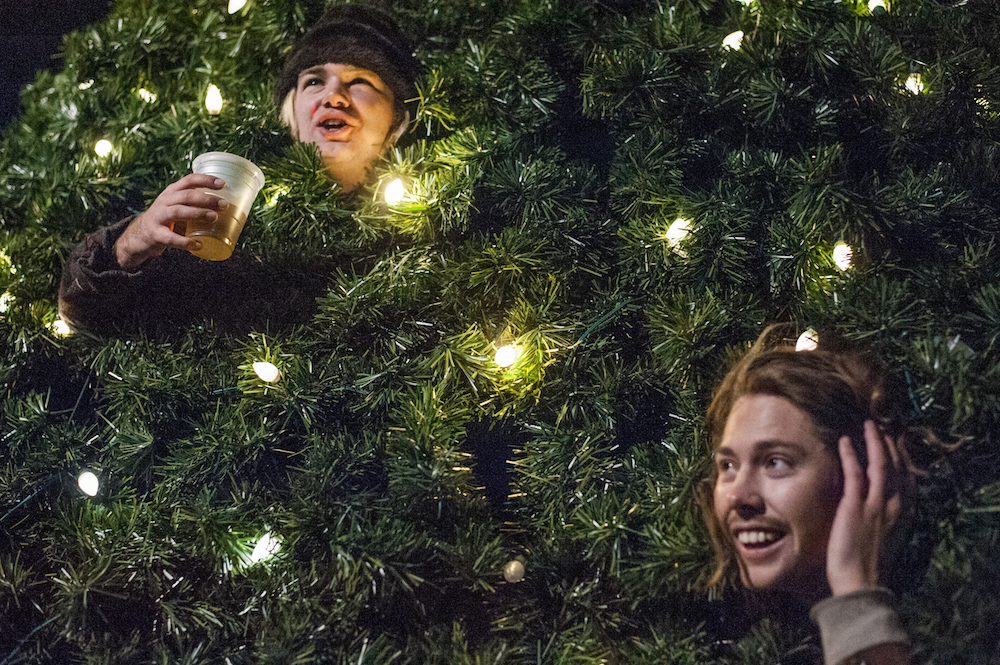 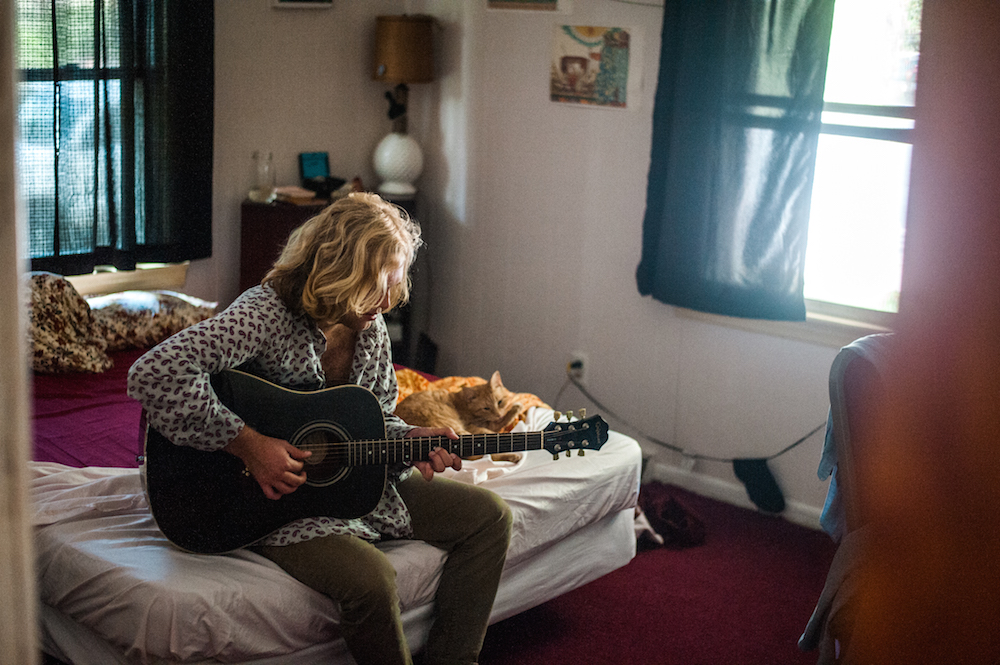 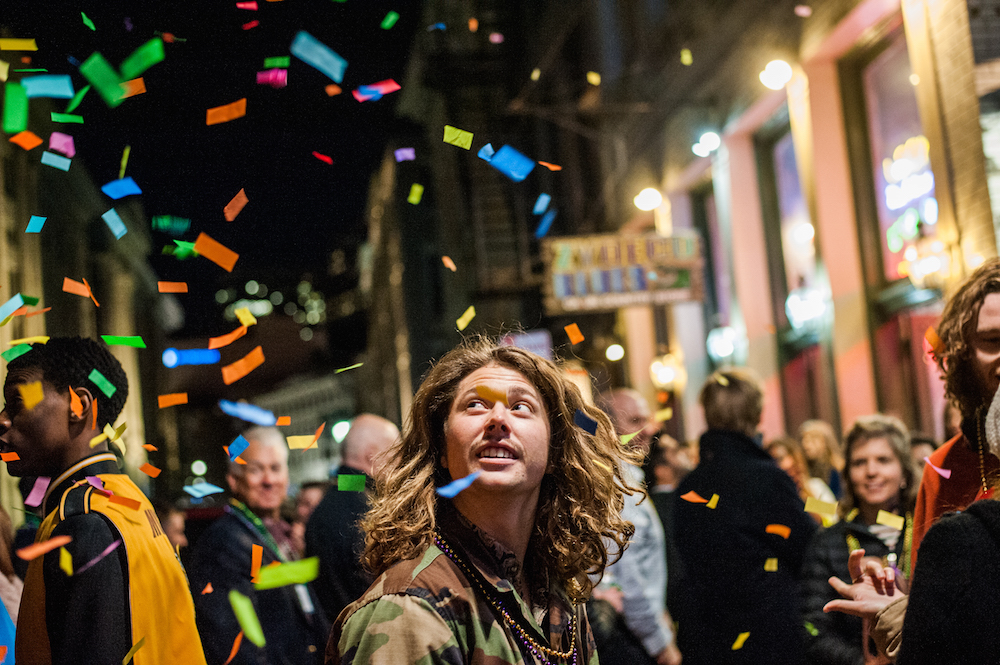 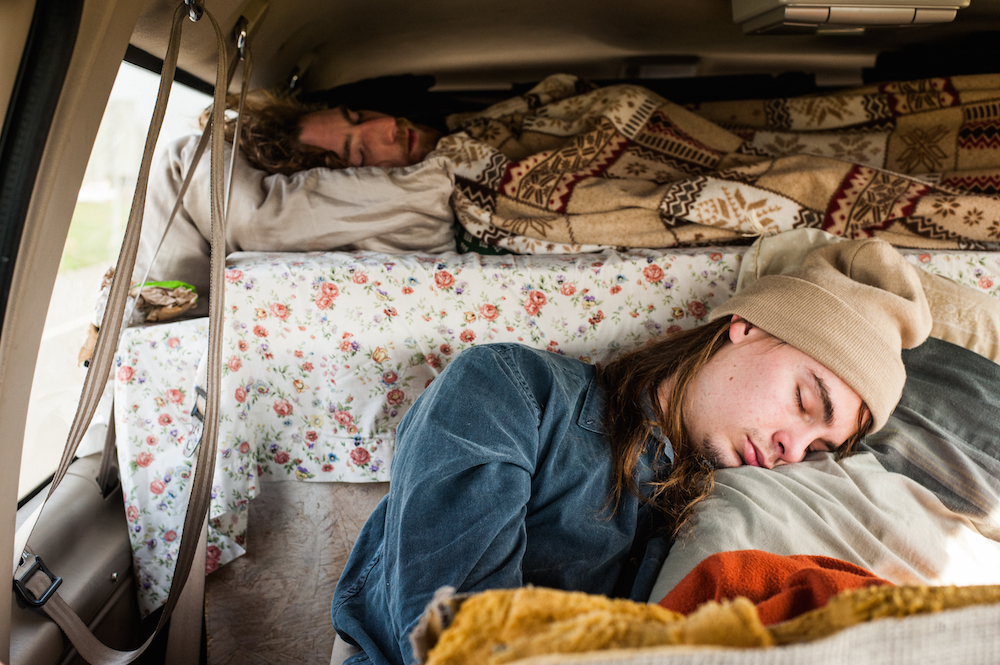 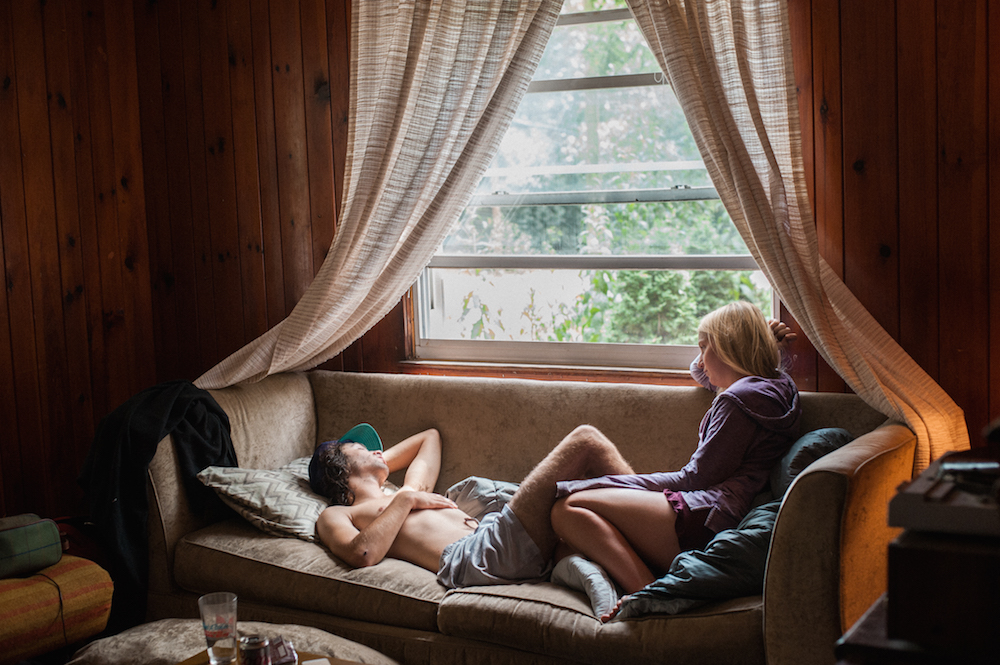 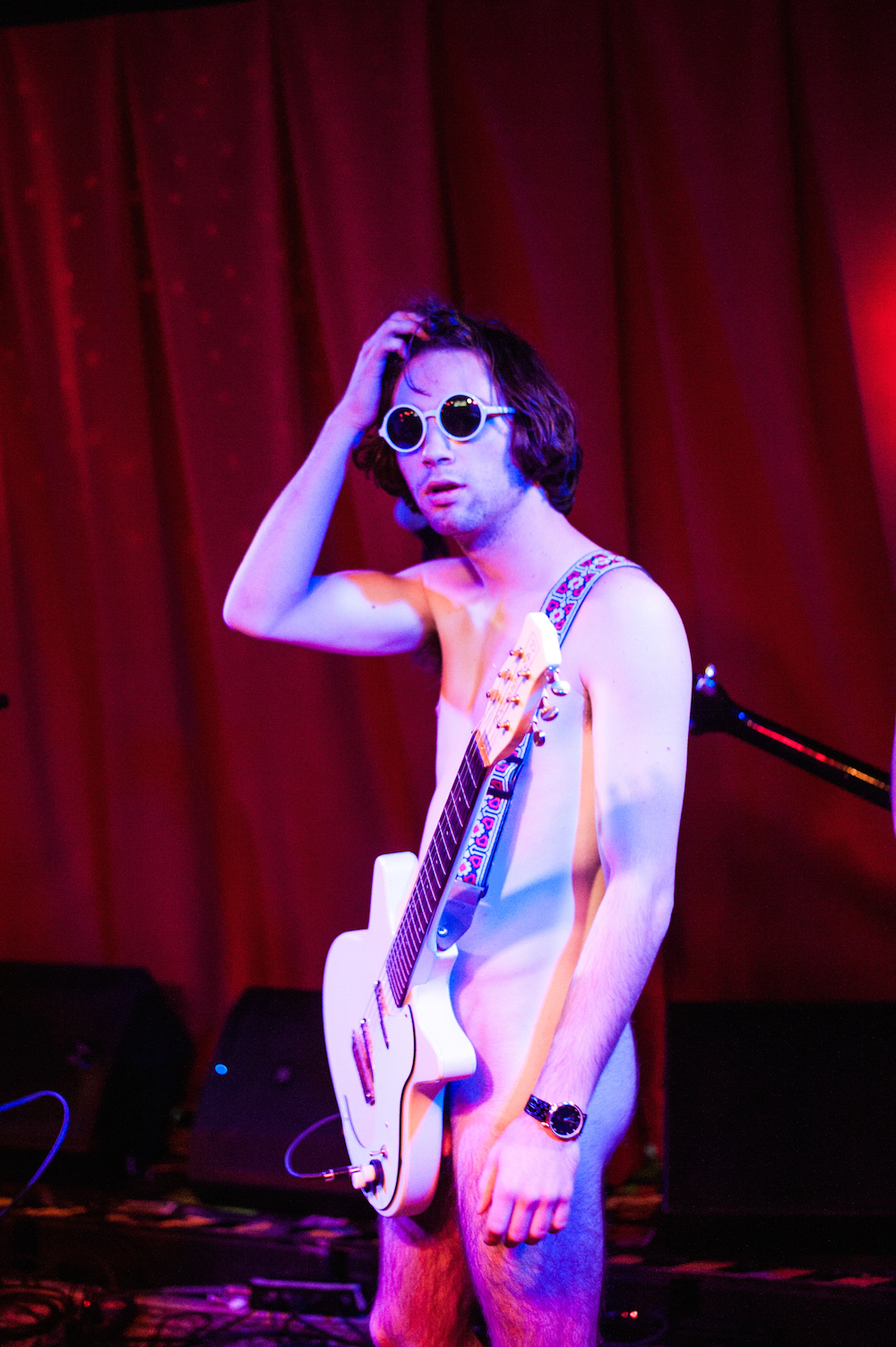 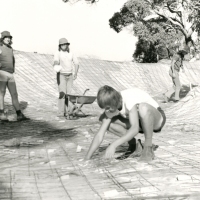 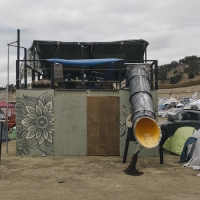 Some festival campsite ideas that will put all others to shameIt's time we started getting creative with our festival camp setups.