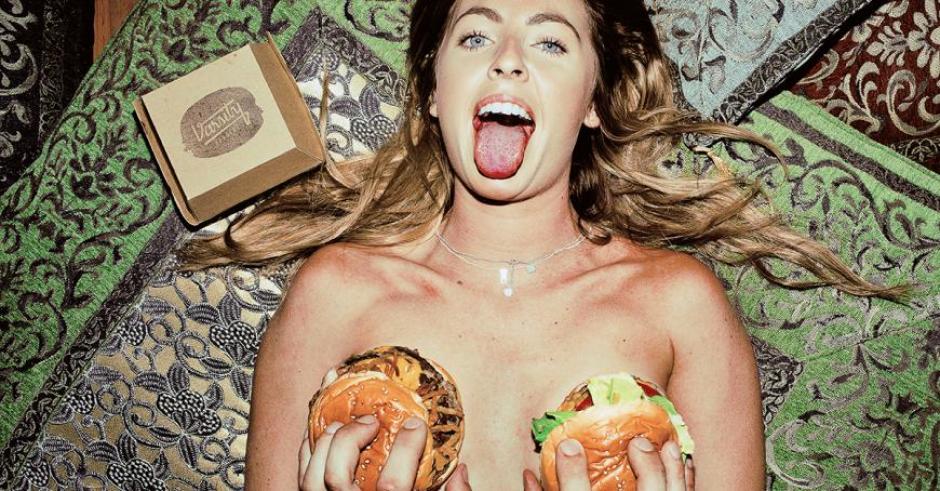 Sneak Peek: Sex & Takeout by Raised By The Wolves

A chat with Raised By The Wolves ahead of the next Sex & Takeout colab with Perth's own Varsity Burgers.

We have a quick chat with Sarah Bahbah AKA Raised By The Wolves ahead of the next instalment in the Sex & Takeout series. Proudly shot in the west with burger kings Varsity Burgers, keep eyes fixed and browsers refreshing for its release this coming Thursday!

Where are you? What are your immediate surroundings?

In my new bedroom on my computer, just moved into an apartment in the city. Above my computer is a print of The New Yorker, Jan 23, 1995, where four gorillas are sitting on top of buildings playing cards and reading newspapers, it’s fucking cool. Google it.

So tell us a little about the Sex & Takeout series? How did it come about and what were the inspirations behind it?

Sex & Takeout was inspired while I was travelling the states with an old lover, we ordered way too much Chinese takeout and devoured fried rice and noodles from those Styrofoam takeaway containers while watching the Flinstones in bed. We found ourselves having many indulgent junk food moments, like getting into an Uber at 1am just to go through a Drive Thru McDonalds, then coming home and watching Breaking Bad till dawn. These moments were so special to us, where it was just us two, not giving a fuck, eating what we want and being in our most natural state (ass naked), while in each other's arms.

We’re definitely not, but were you a little taken aback by all the internet attention the series has received?

From the early days before the project was released, I told the models “It will go viral”, as a means of part law of attraction part intuition. So when it actually happened I ninja turtled out of bed, jumped around, breathed, became chill... then rode the wave. 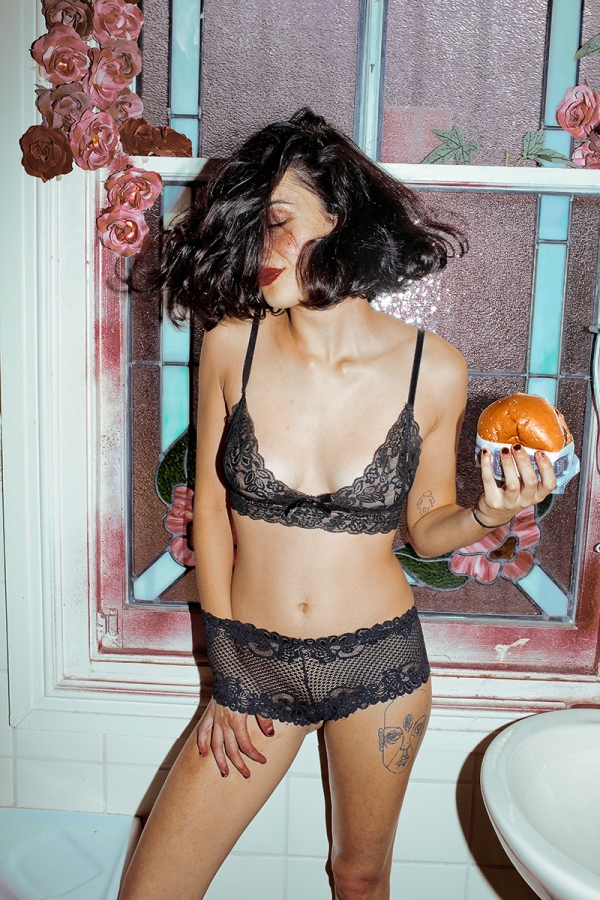 Please describe a typical day in your life?

What did you want be when you were 16 did you think you would be doing what you are doing now?

I wanted to be a health promotion officer and nutritionist… not even joking haha. Took a very different path, but hey at least I’m encouraging exercise after indulging in junk food ;)

What’s next? What have you got planned for the rest of the year and what do you want to achieve in the near future?

I’m off to LA tomorrow to shoot a photo documentary of Coachella for General Pants, got some USA Sex & Takeout stuff planned with some badass models, then hoping to release my new project end of May. It’s different. Think interactive and more sex. 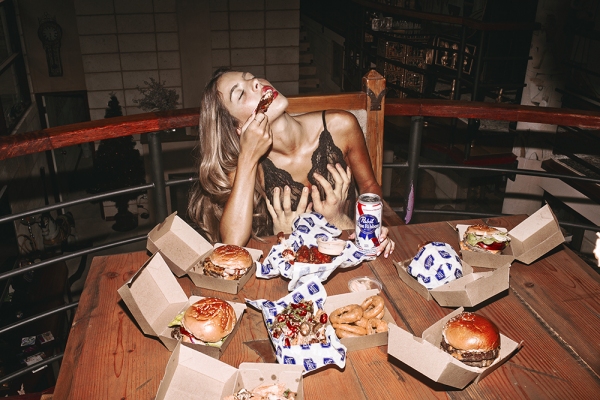 Oh and list your top 3 specific takeout meals in order please? The meal and the place you get them from!

2. Combination Laksa (from Viet Rose only*)

Note: I can’t actually eat these things but I do it anyway… the pleasure is worth the pain.

Keep an eye out for the release of the full editorial and video this Thursday 9th April! 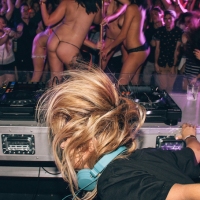 Sex & Takeout by Raised By The WolvesThe next instalment in the Sex & Takeout series is here. Proudly shot in the west with Varsity Burgers!
Photo

'Spirited Away' by Liam Apter

Some travels around Japan and Singapore by one of our contribs.

A weekend in and around Taiwan’s crowded, chaotic capital on 35mm.

Listen Out 2014 (Perth) by Blair Gauld for Pilerats

Behind The Lens: Dani Hansen