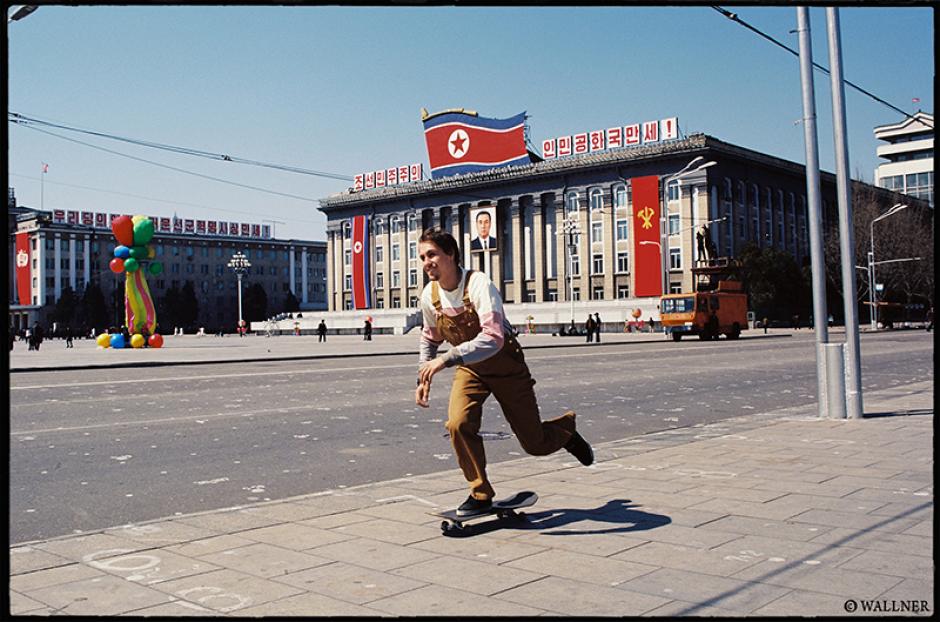 The man who explores the deepest corners of our planet with a skateboard in one hand and a camera in the other.

From North Korea to Myanmar, from Uzbekistan to Iran. China, Kazakhstan, Kyrgyzstan, Uzbekistan, and war-torn Afghanistan, Patrik Wallner and his videos have given viewers a very different take on places and societies that are most often not cast in a favorable light. His fascination with exploring every corner of Eurasia is a driving factor in his creative process and skating is the vehicle that allows him to do just that. A bunch of his imagery and a little chat with him about his experiences below!

Where in the world are you calling home at the moment and what's your living situation like?

It's pretty hard to pin point out a spot since I have some underwear in Shanghai which marks my home territory. But I also feel home in Bangkok, Hungary and in New York. At the moment I don't have an apartment, mainly sleeping on couches when I'm not on a job where a hotel is already booked.

What are you up to at the moment?

I am in Guangzhou right now filming two Converse commercials with the Chinese riders, then I'm filming a Red Bull clip here with some German skaters and then heading over to India to film a Skateboarder Magazine documentary on a trip to India with Mark Suicci, Sean Malto, Sebo Walker and Nestor Judkins.

How do you choose where to go next? Does it ever revolve around whatever cheap flights come up?

My main plan was to circulate the Eurasian Peninsula. Now it has somehow turned into a bunch of random trips within the continents and mainly other places around Asia. There is no big structure around where we go, but I base it off a little list which I have running in my head. Cheap flights never necessarily shape our travel choices, since we usually only fly in and out on these trips (i.e. not flying internally). I try to keep the entire trip on ground transportation; just because it’s more fun but also more horrible that way. 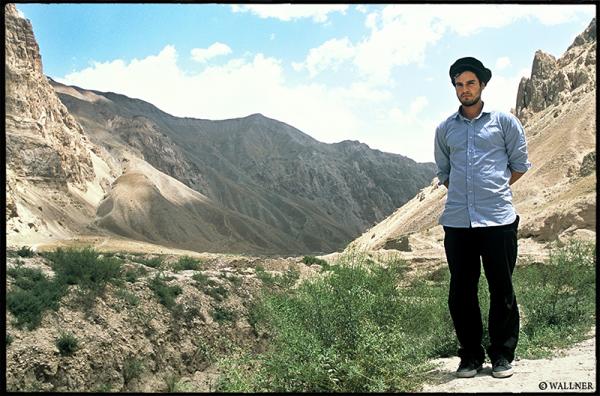 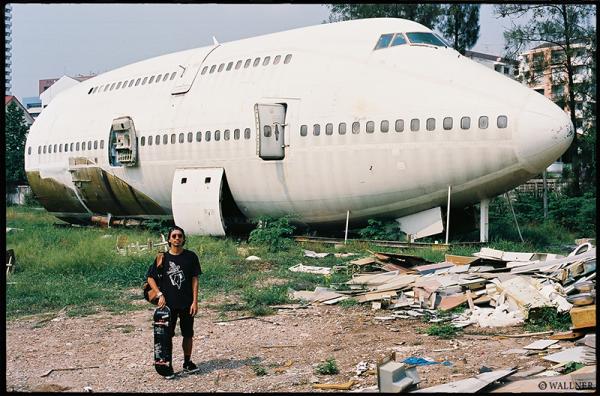 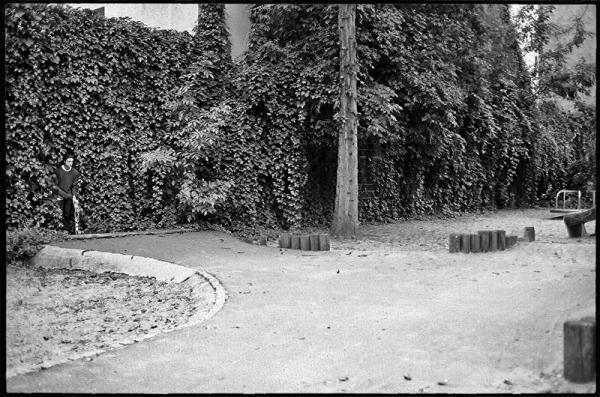 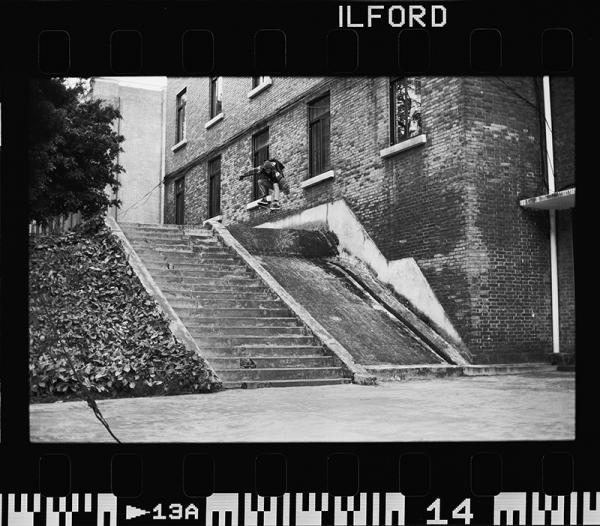 Apart from passport/cameras/money etc, what are your travel essentials?

Nothing too random. Usually books to kill time and some sort of entertaining games such as a pack of UNO cards.

You were recently in the Middle East during Ramadan, what was that like?

I wasn't sure if it was really illegal to drink or eat in public during the duration while the sun is in the skies. It was soon confirmed that it was in fact an illegal offense and can be punished with fines if done by a Muslim or non-Muslim. Not eating wasn't too bad, but the dehydration in 40 degree heat is insane.

Things like muggings and corrupt authorities can be quite common in foreign countries, even political unrest, riots and war. What are some of the heavier situations you've found yourself in and how did you get out of them?

To this day I have managed to avoid gnarly situations. But there were times when I found myself in a mess, like during the floods in Thailand or when facing aggressive Mongolian taxi drivers who pretty much tried to kill two of my friends with a crowbar. Mainly got out of them with luck and just by acting reasonable and logically. 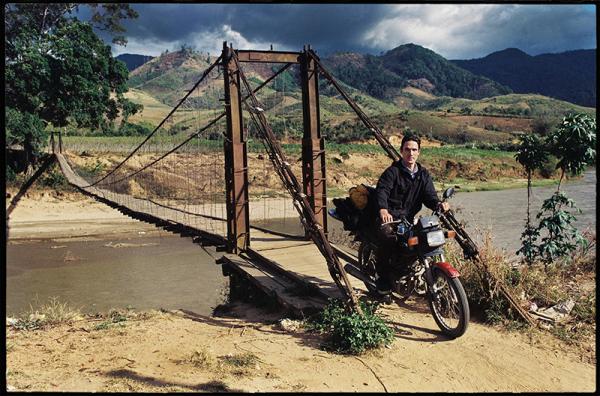 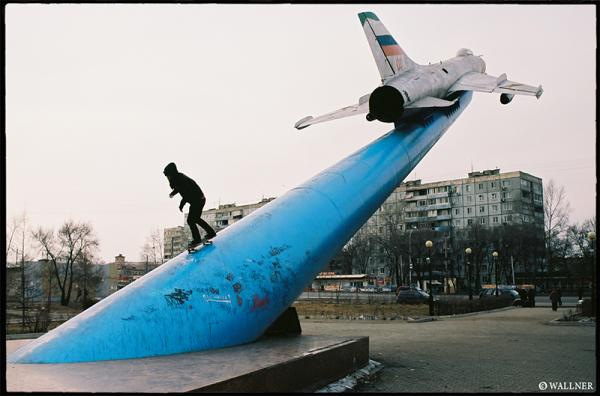 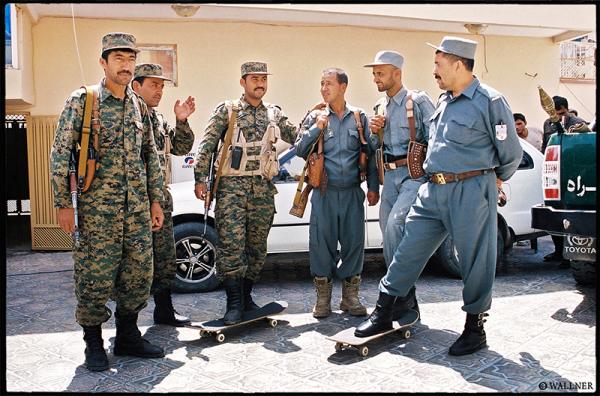 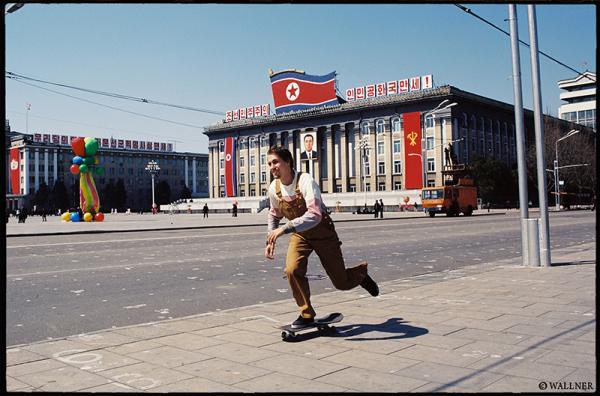 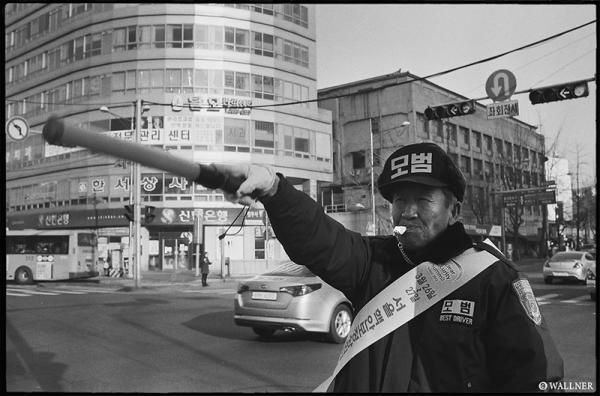 In western culture, skateboarding is generally frowned upon. What's the vibe you get from cops and passers by in those places that have likely never seen skaters in their town before?

They love it. We already cause an attraction since we are foreign, but when they see us push or do tricks it's like we are some sort of aliens who just landed on their land to perform some circus manouevres.

I have heard that it’s difficult to get a tourist visa to visit North Korea and once there your experience is quite guided and artificial. What was your experience like?

I love being within the hermit kingdom. As much as I enjoy the capitalistic lifestyle, entering the last standing communist country is probably the most bizarre experience I've ever had in my life. It is very strict and almost all your freedoms as a tourist are flushed down the toilet as soon as you enter the country. But once you accept that, it is a special journey to be within a country where Coca Cola and McDonalds haven't yet set foot.

Is there a place where you didn't expect to see skateboarders at all but then discovered a thriving scene?

Hmmmm... Maybe Morocco. Was surprised to see how many locals were around. 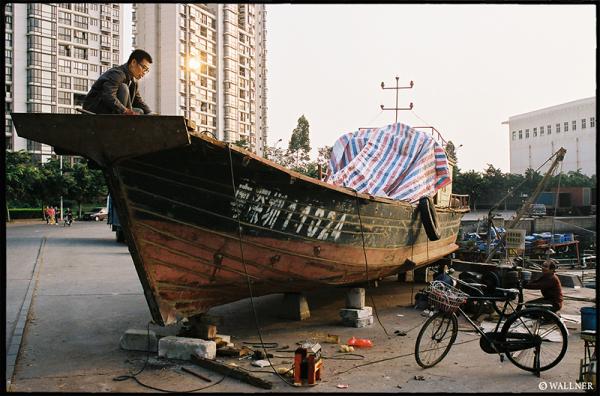 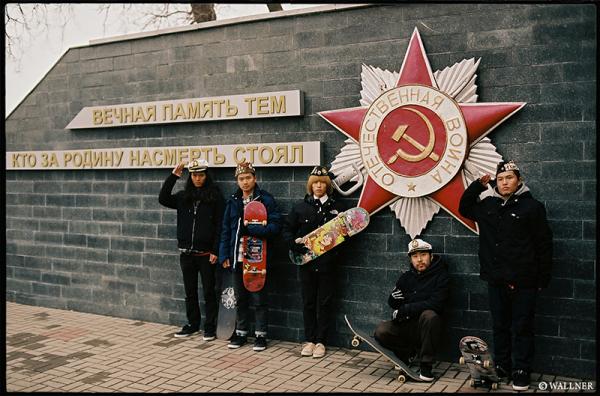 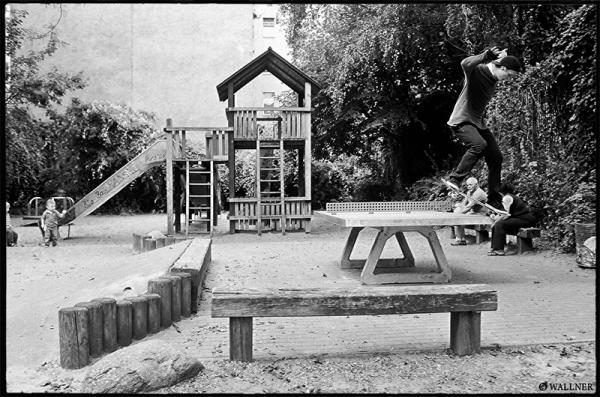 Tell us about some of the incredible food you would have eaten abroad, is there a most memorable meal that you can't wait to go back and eat again?

Great question! My absolute favourite is the Georgian Kitchen, Japanese, Thai and Burmese dishes; also pretty much anything from Turkey, Lebanon or the Middle East. I think the best meal of my life was after taking a ferry from Russia to Georgia which was supposed to take eight hours but ended up being 15, then waiting another three for the Russian homies to clear immigration. By that time I was close to fainting from hunger. Our taxi driver took us to a restaurant which was the only one open and I had the best food I have ever tasted; mainly cheese dishes embedded in bread and meat.

Is filming your sole income or do you work another job?

I live on filming, directing and editing.

You haven't yet managed to travelled down under, what are some assumptions you have about Australia/Australians?

I am saving Australia for later. I have many Australian friends who are really fun to be around.

What are your plans for this year?

Some trips around Eastern Asia, India and hopefully Iran this summer. I am looking forward to it! 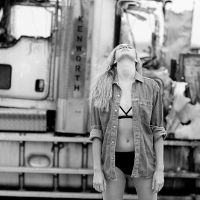 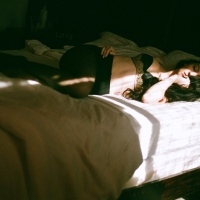 Focus: Wolf189Las Vegas based Wolf189 shows off a few of his favourite shots and takes five for a quick chat.
Photo

The Western Australian photographic project now in its third year.

Another intimate series from one of our new favourites Timothy Casten.

Mandy-Lyn takes real photos of real women, DJs, runs a zine, and a whole bunch of other stuff.

A look at the vibrant work of Los Angeles based image maker Brandon Stanciell.